European women share the joy of cultivating good food for their communities. 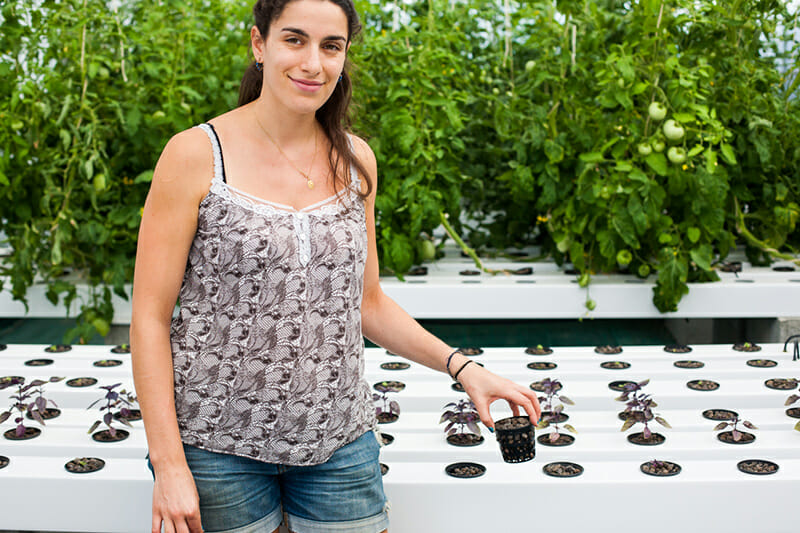 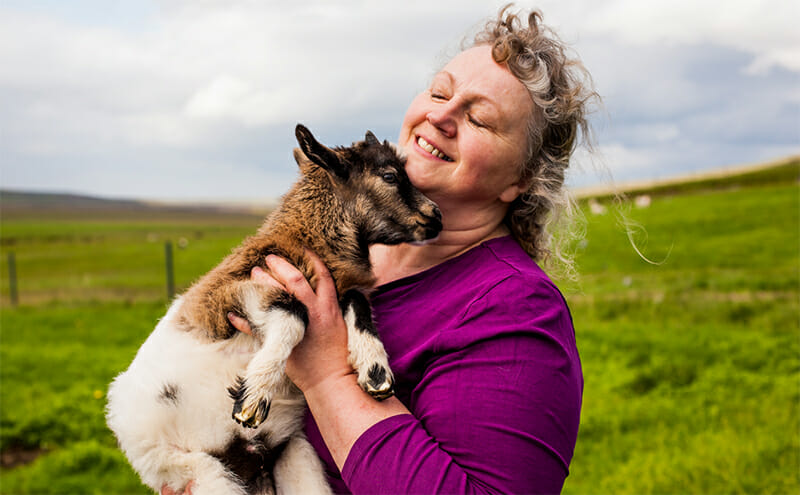 A third-generation dairy farmer, JÁ³hanna Bergmann ÁžorvaldsdÁ³ttir raised her six children on this land that has been in her family for generations. She left her successful career as a nurse to return to her family farm to breed and raise the endangered Icelandic goat. HÁ¡afell Geitur is the only commercial breeding goat farm in Iceland; it was recently in danger of going to auction and the goats to slaughter. A successful crowd-funding campaign saved the land and ÁžorvaldsdÁ³ttir is now moving toward building a sustainable future by building a creamery and developing a market for goat products in Iceland. 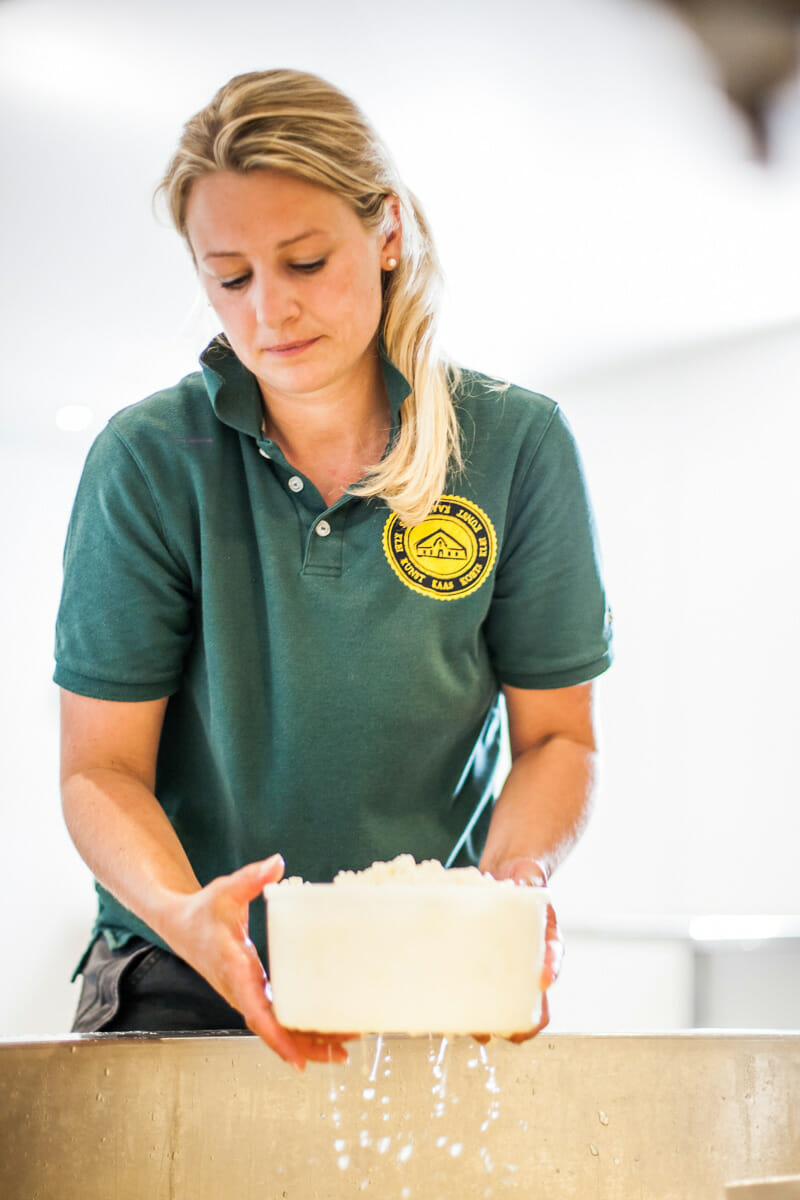 Combining her love for politics, entrepreneurship and farming, Rona Uitentuis recently left her work in the public sector to take over the family dairy farm and creamery. Utilizing her degree in political science to advocate for family farms and drive farm policy in the Netherlands, she has served as a councilor for the local Beemsterpolder area and has ambitions to run for higher office. Uitentuis has increased productivity, profitability and diversified the farm’s income that has long been best known for it’s famous Messeklever (translates loosely to sticky knife cheese). She is currently championing a change in local architecture regulations that allows family farms to build new barns with rooflines that allow for more light and air for the dairy animals. 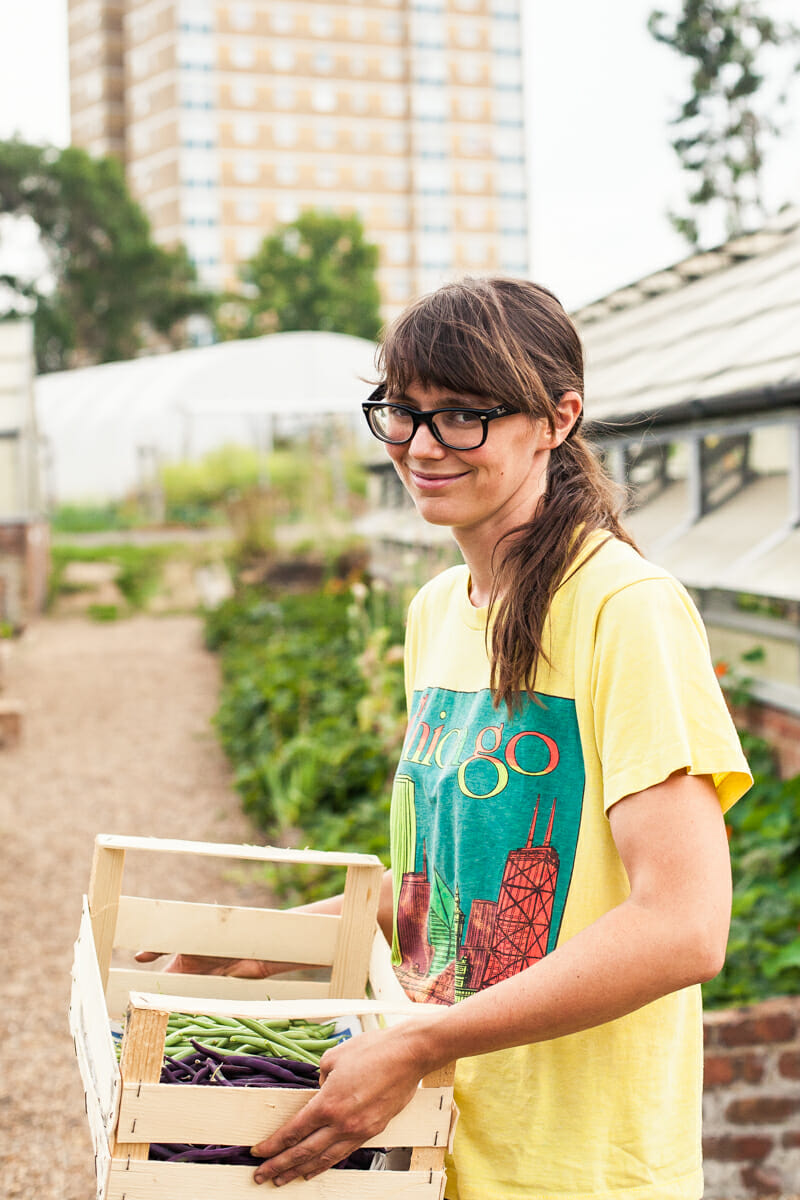 Alice Holden has an interesting farming pedigree: Her father is a pioneer in organic farming and founder of the Sustainable Food Trust. Alice herself initially had no interest in staying on with the family farm and instead studied social anthropology at college. It wasn’t until she worked for a neighboring female vegetable farmer after university that her own desire to farm was awakened. She apprenticed with several farms and found that she could apply her observant methodologies and studies of diverse systems to sustainable farming. Now Holden is widely recognized in the U.K. as a leader in the urban farm space. She works for Growing Communities as head grower on their flagship suburban farm, utilizing reclaimed food growing space in Dagenham on the urban fringe of London.

The lure of travel led Marion Sourdois to a degree in international relations and a job with a French car manufacturer that sent her to destinations from Asia to Argentina. A driven up-and-coming executive who struggled with work-life balance, she decided to return to France and start her own business. Around the same time, Sourdois’ Buenos Aires landlord gave her a tour of their hydroponic farm. One taste of the fresh produce and she knew, despite never having farmed before, that it was her next move. She has now settled into the Midi-Pyrenees of France with a hydroponics greenhouse of her own. Despite initial reluctance by the area’s chefs, Sourdois has quickly built a reputation and a following. Now she is growing an abundant year-round supply of tomatoes and herbs. She is hosting events for world-class chefs, growing hard-to-find vegetables like kale and bok choi and has found her ideal work-life balance.