Foley believes old-school farming can save our bacon, our kale and even our communities. His new book shares his knowledge in hopes of building a resilient future. 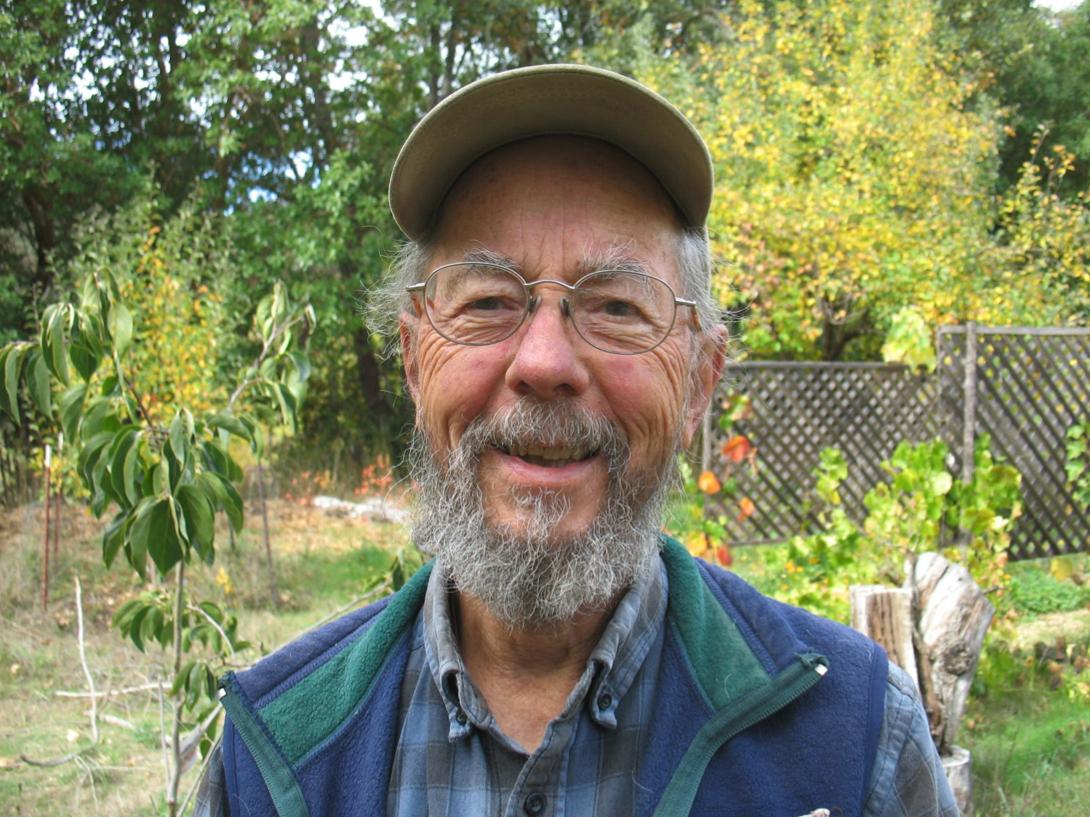 Professor-turned-farmer Michael Foley takes Throwback Thursday seriously. He believes farmers and eaters need to look to history and tradition for methods and technologies that will work in the face of climate change. We talked with Foley about his School of Adaptive Agriculture and his new book, Farming for the Long Haul: Resilience and the Lost Art of Agricultural Inventiveness. 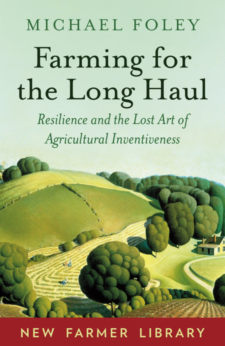 Modern Farmer: What was the inspiration for your book?

Michael Foley: Well, it was twofold. First of all, when I started school, I gave a class called The People’s History of Agriculture. I realized that I’d been reading about this for 50 years and had all this material I needed to share. Secondly, there was the unsatisfactory advice that young farmers get: “Scale up, be profitable, borrow.” That’s a formula for failure. We forget our history as soon as it’s over. No one remembers the farm crisis of the ’80s, except for a few aging rock stars.

Modern Farmer: You emphasize subsistence farming, a concept associated with a hardscrabble life. Is this how we’ve been trained to think of it versus farming for production?

M.F.: It is. Part of that comes from the idea that farmers have to feed a lot of people. If you aren’t doing that, then you aren’t helping. Historically, traditional farmers always produced for themselves and were more than just scraping by. There were years when food was short, and often that came from focusing on a single crop or extractions by the larger economy.

Modern Farmer: You write that community is as vital as soil for our future. This contradicts everything from Red Dawn to Game of Thrones.

M.F.: Farming is not an individual endeavor. I recently read the Laura Ingalls Wilder biography and, when they moved, their family was either there or close behind and a community built up. The reality of the American frontier is that people traveled together and relied on one another.

Shortly after the fires in California, a shelter was organized and La Grange set up a center where people could rest and meet with the FEMA rep. Community is becoming important in our thinking about how to meet challenges. It also has an everyday importance for farmers. We rely on neighbors, customers, other vendors and merchants.

Modern Farmer: What are the first steps that farmers and consumers can take for the long haul?

M.F.: I think everyone needs to take the challenge of resilience more seriously. We aren’t as experimental and inventive as we should be. We also need to think about plastic. What will you do if you don’t have it?

Consumers have to support their local farm economy. Join CSAs and shop at farmers’ markets because local farmers need to make it now so that they’re there for the long haul.

Modern Farmer: What do you think the future tables of America will look like?

M.F.: I think there will be better tables. Food will be fresher and more delicious because it won’t travel a long time. Food will be more regional, diverse and seasonal.

I will be reading the book ! I have been trying to gear up to “go backwards” for some time now. I am not able to go full time until I retire from my current job, but when I do, I will be trying to grow food with local sustainable procedures. Our community has established a grower / buyer market store called “Local Roots” in Wooster OH. The business model is catching on fast. It includes a cafe, incubator kitchen, local crafts and a year round indoor local food market using all the “value adding” features previously mentioned. I grow… Read more »

Buying this book ASAP! Thank you Professor Foley – I’m there with you…in Apple Hill, ON – travel 4.5 hours from our city life in Toronto to get real in Apple Hill at Springfield Farm. Please visit if you ever want to do a book launch in eastern Ontario….www.springfieldfarmorganics.ca

How refreshing! This interview has piqued my interest. I’m going to get the book and read more about the topic. I wish classes like Mr. Foley’s had been available when I was in school.

Hello i live in Tasmania Australia we face a lot of changers weather water can be a problem but if look back it has allready happend so its easy to understand how it is now .Monty b-hawk

I’m very keen learn how to produce worm in great quantity to feed my pond fish.please give me a lead.

Related
MTMF
This Educator Teaches Pint-Sized Future Farmers to Love the LandSamantha Bratkon
MTMF
This Organic Mill is Helping Transform a Regional EconomyMadeleine Thomas
MTMF
Q&A: Leidy Casimiro Rodriguez, Cuba’s Agroecology QueenBrian Barth
MTMF
Could Caged Oysters Be the Future of the Industry?Michael Patrick Welch
wpDiscuz
We use cookies on our website to give you the most relevant experience by remembering your preferences and repeat visits. By clicking “Accept”, you consent to the use of ALL the cookies.
Cookie settings ACCEPT
Privacy & Cookies Policy