Imagine that the next time you buy soda, candy, cookies, crackers, or...pretty much anything, the label specifically told you how much pure extra sugar was added to the product. Would it change your shopping? 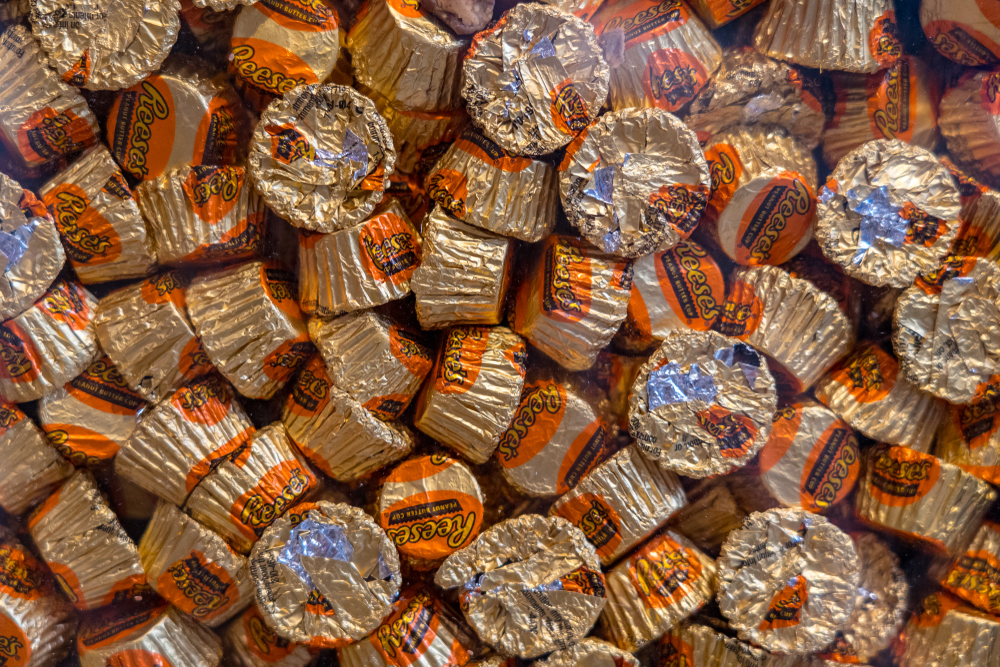 A new study ran complex computer simulations to find out the precise effect that this kind of labeling might have on consumer behavior. It’s not a perfect prediction—consumer behavior is tricky—but the model shows massive savings in healthcare costs, to the tune of $31 billion over 20 years.

The FDA already started down the path of requiring manufacturers to put added sugar figures in their nutritional information; the process has been delayed by a few years because food manufacturers say it’s tricky to figure out the numbers. So what exactly do we mean by “added sugar”? Let’s take, say, a Reese’s peanut butter cup. Peanuts and milk solids naturally have some sugar in them. But Hershey also adds a ton of sugar to both the chocolate and the peanut butter. So you’d have two figures, one for natural sugars and one for added sugars.

There’s nothing chemically different about added sugar; sugar is pretty much sugar. What advocates for an added sugar label have an issue with is the sheer quantity of the stuff. Americans eat, notes the New Food Economy, about half a cup of sugar per person per day.

This new study, coming from researchers at Tufts University, used figures from the effects of previous changes in nutrition labels. We do have some data on this by now: we can tell how consumption has changed with the addition of trans fat labels, say, or calorie counts in fast food. Using all that stuff, the researchers estimated that the labels would reduce the amount of added sugar Americans eat by 6.8 percent—nothing bonkers, but a significant dip with impressive effects.

The study finds some truly insane stuff. On the health side, between 2018 and 2037 (if the label went into effect on January 1), the study finds that added sugar labels could prevent over 350,000 cases of cardiovascular disease, almost 600,000 diabetes cases, and save a total of $31 billion in healthcare costs from diet-related problems like these.

The company’s that make food have been adding more sugar in there products all the time. You need to look at what is in every thing you buy. One month it doesn’t have added sugar . The next it does. This goes for caned soup, pasta sauce. There is no reason to add sugar to a most products. Oh and don’t forget the amount of salt.