An initiative spearheaded by a Swiss family farmer may have failed—but he’s still happy. 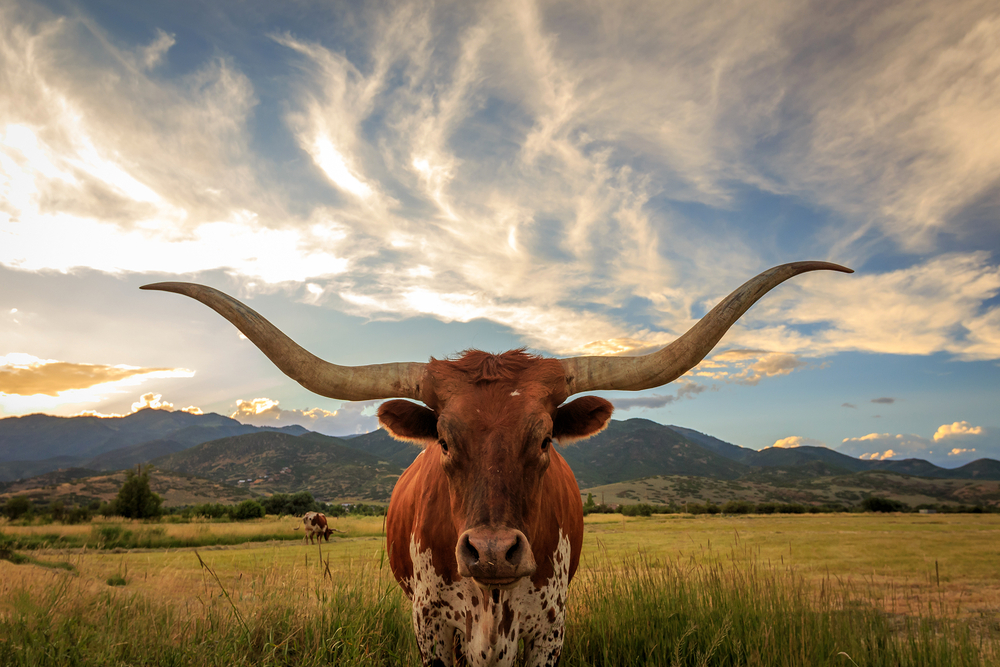 Non-farmers (or really anyone who doesn’t deal with the issue) may not realize that dehorning cattle is not like trimming a fingernail. Armin Capaul, a small-scale rancher and farmer, initiated a campaign in his native Switzerland—not to ban dehorning, but to provide financial benefits to those ranchers who choose not to. On Sunday, Swiss voters rejected the initiative by a relatively narrow margin.

Horns, unlike antlers, are permanent protrusions of an animal’s skull; they include live bone, complete with all the regular nerves of any other bone. To remove an animal’s horns is a serious surgical undertaking. There are a few reasons for wanting horn-free livestock: horned animals can injure other animals or ranchers, take up more room in cramped facilities, and can sometimes get their horns caught in machinery or fences. There are also plenty of reasons to leave a horned animal be: the horns allow the animal to better defend itself against predators like coyotes and domestic dogs (though it’s worth noting that predator deaths are a very small risk compared to medical issues like respiratory problems), as well as enabling the animals to scratch themselves. The other major argument is, well, this is not really necessary: these animals have horns, and without careful anesthesia, removal is incredibly painful for the animal.

In Switzerland, as in many other parts of the world, some animals are specifically bred without horns; this tends to be easier with sheep and goats, but is still common for cattle. Breeds like the angus and British white cattle are bred without horns, for example. Disbudding, which refers to a variety of processes to remove a horn while the calf is very young, is often less invasive and less painful to the animal, and is fairly common.

But there are still plenty of dehorning procedures, in Switzerland and elsewhere. Animal welfare groups like PETA have documented some truly gruesome surgeries, often done without anesthesia. And so Capaul created his campaign, which would have given a subsidy of just over $191 per year, per horned animal. That money would have allowed farmers wishing to keep horned animals to purchase more land, or deal with any of the minor headaches caused by horned animals.

The initiative failed—the Associated Press reports that 54.7 percent of Swiss voters opposed the measure—probably for a few reasons. The government itself was opposed, noting that the initiative would have cost tens of millions of dollars per year and that roughly three-quarters of Swiss cows are bred to be hornless anyway. But Capaul says he’s pleased anyway; the initiative barely failed, and his efforts brought dehorning to the forefront of the national and even international discussion.

Related
Lifestyle
Brand Awareness: Decoding Cattle BrandsRose Garrett
Animals, Plants
The 10 Best Horns In The Animal World: The Definitive ListDan Nosowitz
Animals
Why to Skip a #bisonselfie + 9 More Bison FactsBrian Barth
Animals, Lifestyle, Plants
You Know Slow Food? Check Out Slow FashionGabrielle Saulsbery
wpDiscuz
We use cookies on our website to give you the most relevant experience by remembering your preferences and repeat visits. By clicking “Accept”, you consent to the use of ALL the cookies.
Cookie settings ACCEPT
Privacy & Cookies Policy