The right decision for the wrong reasons? 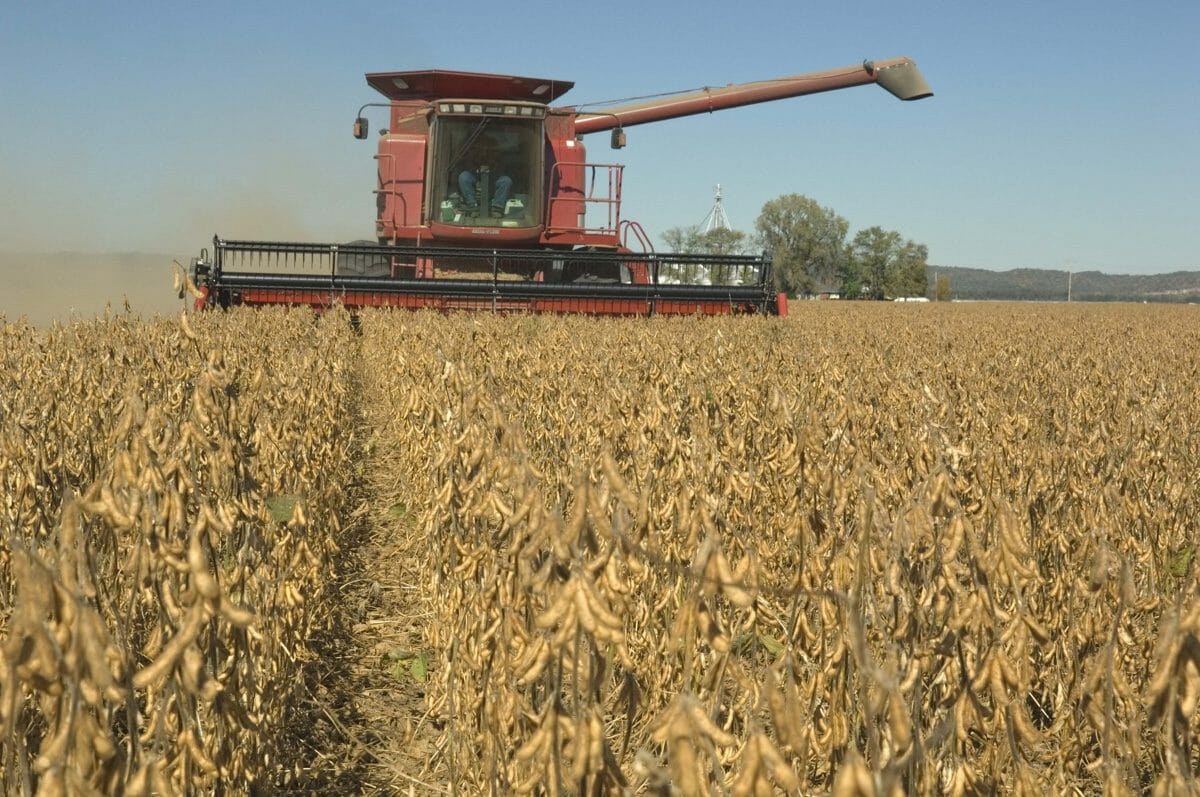 The pesticide has a tendency to vaporize and drift for miles, where it can destroy other soybean farms as well as wild trees. Though millions of acres have been affected, Monsanto maintains that the problem lies with farmers not following the product’s (extremely complicated) directions.

As a result of the havoc wreaked by dicamba, the state of Arkansas banned it this past summer, and it’s now considered a restricted-use pesticide, meaning anyone wishing to use it must first be properly trained. Monsanto, in an effort to sell this product, sued the state of Arkansas in an effort to stop the ban. And last week, an Arkansas court threw that lawsuit right out. But not for obvious reasons.

This is kind of an odd story; the fact that Arkansas has banned Monsanto’s product (which is formally called XtendiMax with VaporGrip) is a sensible decision given the amount of damage its caused in the state (an estimated 900,000 acres damaged as of October 2017).

RELATED: Dicamba, Monsanto, and the Dangers of Pesticide Drift: A Modern Farmer Explainer

It turns out that Arkansas has a “sovereign immunity” clause in its state constitution. This means that barring a few exceptions, the state cannot serve as a defendant in court. This weird law was only recently upheld by the state supreme court in a case over wages, and the judge in the Monsanto case simply followed suit. The clause has become a major issue in Arkansas; just as an example, state employees cannot sue their employer for ill treatment, which leaves the door open for all kinds of abuses. There are groups attempting to fix this issue, but they have yet to see real effects.

Monsanto sent us a statement from Scott Partridge, the company’s vice president of global strategy, praising the amazing yield and weed control of its dicamba products. It included this quote: “Unfortunately, the plant board has placed unreasonable restrictions on the use of this technology in Arkansas. We are disappointed in the court’s decision to dismiss our legal challenge of the plant board’s restrictions, and we will consider additional legal steps that might be appropriate.”