But also death and destruction. 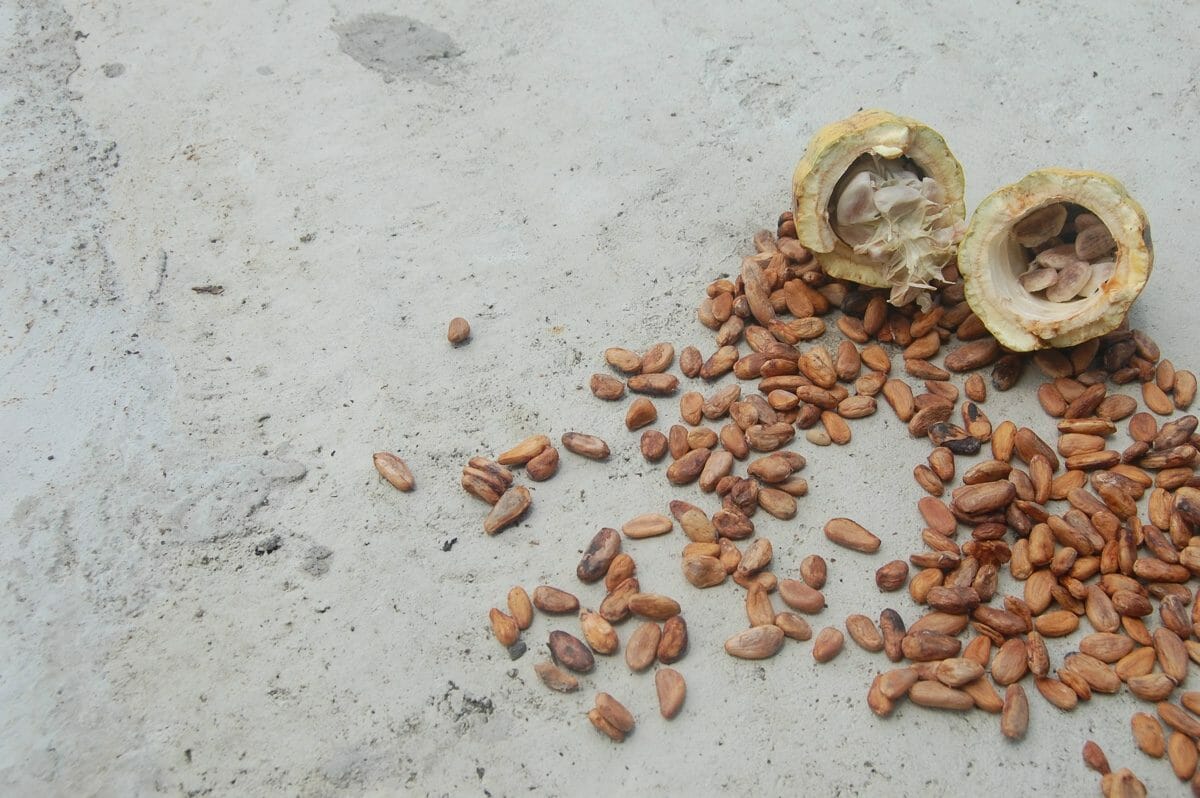 Bolivia is, however, one of the largest producers in the world of non-farmed, wild cocoa beans. A new study from Swiss researchers takes a look into the future of the nation’s famed chocolate. And, as with so many other agricultural studies of late, it seems like the changing climate is again having an effect.

This isn’t the first time we’ve reported on studies like this. Earlier this year, it came out that a longer flowering season for some plants may mean bad news for bees; that farmers and ranchers are experiencing simultaneous droughts and floods; and that we may be heading for a new dust bowl, among other situations.

This new chocolate study set out to find whether certain external forces can have an effect on the tastiness of cocoa beans. To do that, they measured the chemical composition – phenols (flavor), fat content, and antioxidant content – in samples taken from Bolivian cacao trees under different growing conditions. Some trees are mixed with other trees and grow in shade; others grow alone in sunlight.

The goal was to figure out if “stress” could have an effect on the flavor of the cocoa. There is an oft-repeated, though not entirely accurate, axiom in the farming of wine grapes which says that the more stressed the plant is, the better the grapes. It’s believed that when a grapevine lacks for nutrients or water, it gives up on growing more leaves and vines to put more effort into growing its fruit in the desperate, evolutionary hope that tastier fruit will result in its being consumed and its seeds more widely scattered.

The researchers found little difference between the chemical composition of the beans taken from those different growing conditions, but they did find significant difference due to another factor: weather. In situations with higher temperatures and less moisture in the soil, the cocoa beans showed significantly higher phenolic and antioxidant levels and a lower fat content. (Fat isn’t as big a deal as it sounds in chocolate; it’s usually separated from the bean as cocoa butter.)

Bolivia, not coincidentally, is listed by OxFam as at an extremely high risk of disastrous climate change effects due to its existing equatorial climate, poverty, and biodiversity. The same holds true of many of the world’s other cocoa-growing countries. Climate change, it’s clear, is a weird and encompassing force.