Farmers Are Dealing With #Drought17 and #Flood17...at the Same Time - Modern Farmer

Farmers Are Dealing With #Drought17 and #Flood17…at the Same Time

The U.S. agricultural breadbasket is dealing with both ends of the spectrum in extreme ways. 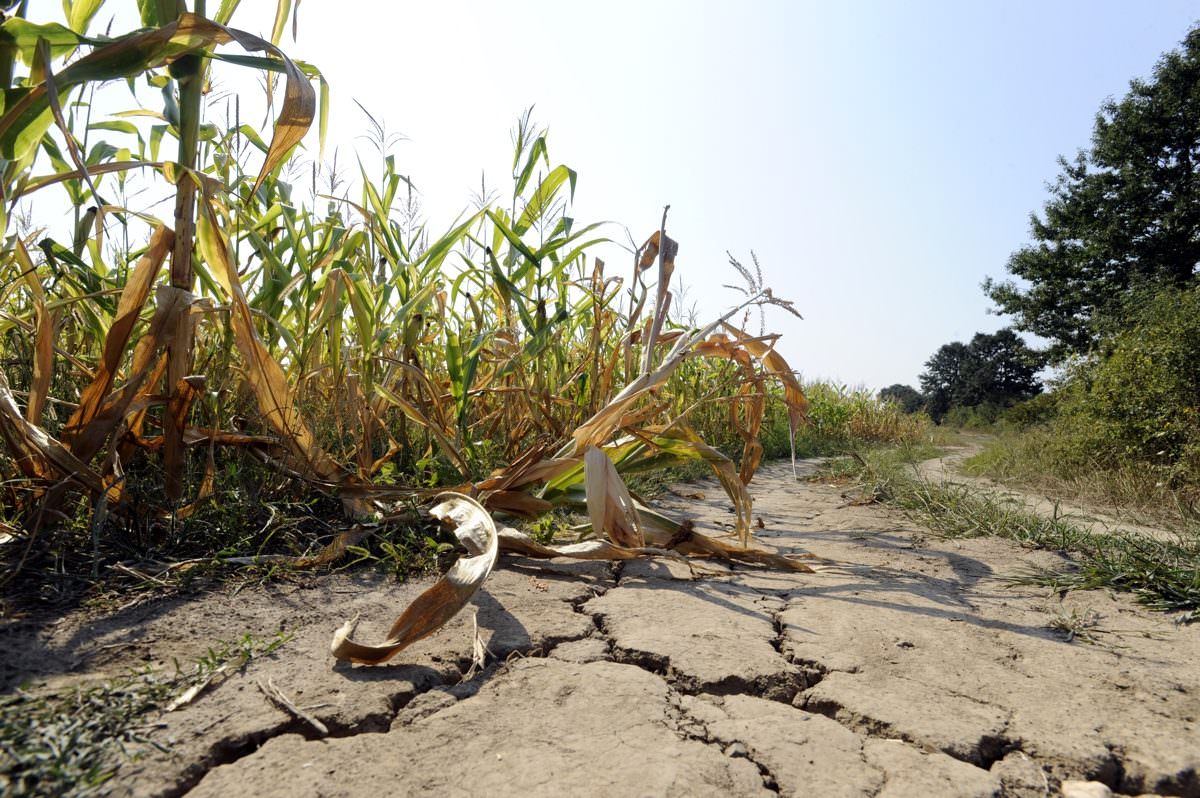 At this time last year, the USDA estimated that the season’s corn crop was holding at 76 percent “good to excellent condition.” This week, however, the USDA estimated that only 60 percent of the 2017 corn crop falls in that category – the lowest since the disastrous, drought-stricken 2012 season. Why? Droughts are crushing the Dakotas and Montana, though that’s more concerning for wheat than corn; at the same time, July found record-breaking floods in Wisconsin, Illinois, and Ohio.

Things are so weird that, on Twitter, farmers are using two hashtags are to describe this year’s weather: #drought17 and #flood17. At the same time.

And yet the USDA’s overall corn projections are expected to be fairly optimistic. That’s partly because we’re following a few years of enormous yields, so stores are still fairly full; 2016’s 14.4 billion bushels of corn was the highest ever – more than the demand – so much of that corn is still sitting in silos.

On top of that, some states are having better-than-usual crops. Texas’s percentage of corn rated “good” or “excellent” is up compared last year. Same with Michigan and Arkansas. In fact, Reuters guesses that this year will still rate one as one of the better corn harvests in history, based on the way the USDA predictions have gone so far.

But that doesn’t make the extreme weather any easier on the pockets of those country hit by it. Here are some reports from farmers in the field.

Well three years into my farming career and my bottoms are flooded. Never a dull moment. #gottahavefaith #flood17 #corn pic.twitter.com/t9VIhHwFLU