The government has declared this an "exceptional drought" worthy of disaster designation. 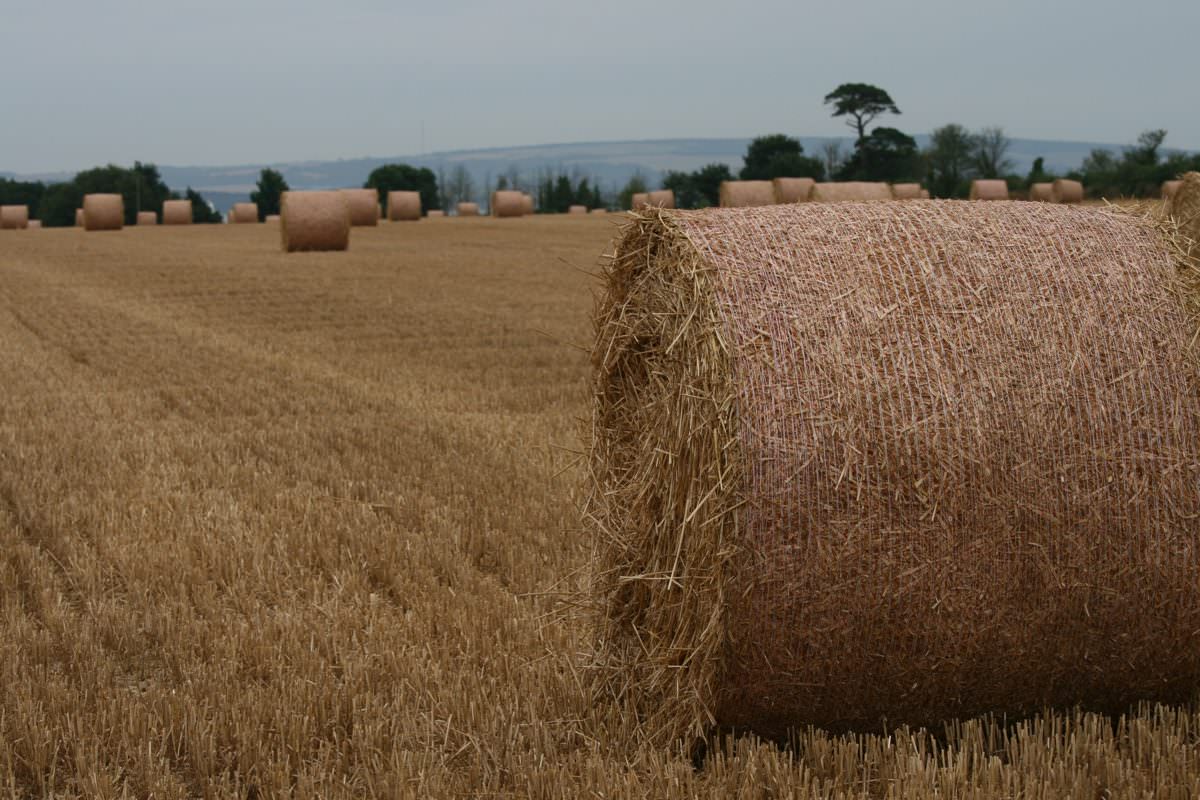 Conditions in the American West, especially in the Dakotas and northeastern Montana, are dire. The government’s own data, gathered by the US Drought Monitor Map, indicate an “exceptional drought” condition in patches of these three states. Here’s the definition of that rating: “Exceptional and widespread crop/pasture losses. Shortages of water in reservoirs, streams, and wells creating water emergencies.” Scary.

The drought is so bad, in fact, that an estimated seven out of ten farmers in these areas have chosen not to even attempt to bring their wheat to full harvest, instead baling it early to create hay. That strategy drastically reduces the amount of wheat to be made into flour on the open market, and also reduces the income of those farmers.

That hay will be used to feed animals that are unable to graze in the parched pastures of the west, but at a much lower price; hay, even with a spike to about $100 per ton thanks to the drought, fetches typically about 60 percent the price of wheat.

The USDA has declared disaster zones in counties in all three states, which triggers aid to farmers, but, according to farmers interviewed by the Insurance Journal, doesn’t cover all costs.

In response to the drought and drop in wheat production, the stock market are having a field day. Normally wheat futures are not particularly active, but some have jumped 40 percent in the past month due to the presumed future shortage. Hard red spring wheat production is expected to drop at least 20 percent this year, although some believe the actual drop may be higher.