Frozen, but not worse. 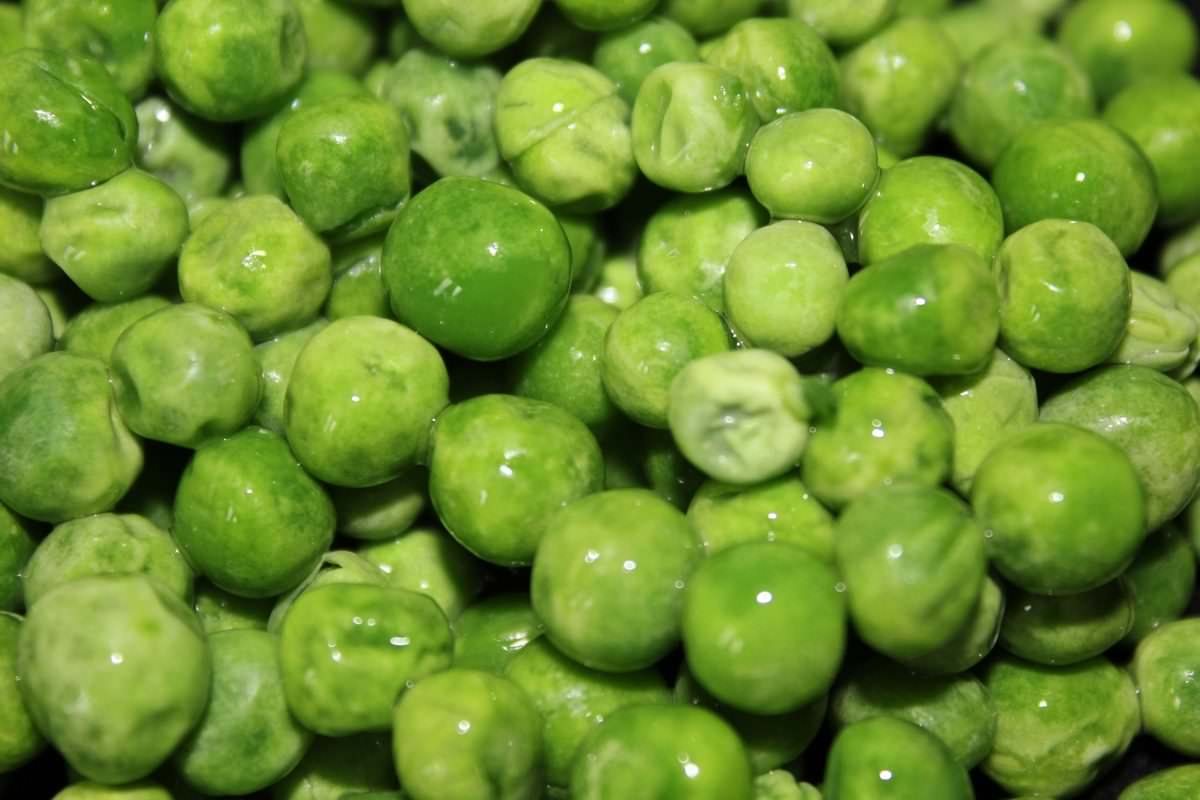 The study was conducted by researchers at the University of Georgia “in partnership” with the Frozen Food Foundation, a technically non-profit entity set up to benefit the makers and sellers of frozen food. Usually, we avoid any studies that have this kind of conflict of interest, but this one is both interesting and can be backed up by previous studies, so with those caveats, we’ll proceed.

This study, which was conducted over two years, compares the nutritional value of a variety of vegetables – broccoli, cauliflower, corn, green beans, green peas, spinach, blueberries, and strawberries – stored in three different ways. The first two options are fresh and frozen, but it’s the third one that makes this study the most interesting.

Most people do not immediately eat the produce they buy; according to food retail studies, Americans typically shop for groceries 1.6 times per week. That means, duh, that sometimes we buy things we don’t intend to eat that day. So the third storage option examined in the study is of produce bought fresh but stored in the refrigerator for five days. Five days might be a bit of a stretch; you don’t necessarily expect something like greens to last that long. But for hardy vegetables like broccoli and cauliflower? We’ve all probably eaten a batch that had been sitting in the fridge for awhile.

The study tested for a variety of nutrient amounts in each of the vegetables stored in each way. Vitamin C, provitamin A (better known as beta-carotene), and folate were all tested; a limited sampling (what about potassium, vitamin K1, manganese, iron, vitamin B6, etc.?), but they’re all certainly important.

Generally, the study found few nutritional differences between all three storage methods, but there were some exceptions, and those exceptions tended to favor frozen and fresh over the fridge-stored produce. Green beans, for example, showed a 40 percent lower vitamin C content when fridge-stored, compared to frozen. Frozen corn showed much higher levels of beta-carotene than either fresh or fridge-stored. Frozen peas? 19 percent more folate than fridge-stored.

There were some differences that didn’t favor the frozen products; frozen broccoli, for example, showed less folate content than fresh. But this study, along with others like it, serve to indicate that frozen produce is not necessarily less nutritious, despite its long storage times and packaging. The benefit of frozen produce is that it can be frozen and halted in its decomposition shortly after harvest, meaning it retains its nutrient value without worrying about the days spent slowly rotting in transit to your plate. Not all frozen vegetables have as good a taste and texture as fresh, of course, but the study indicates that if you tend to keep produce in your fridge for days on end before eating it, you might want to look at the freezer section instead of the fresh.