Scientists And Startups Want You To Start Eating…Duckweed?

Yep, the green stuff in ponds. Would you eat it? 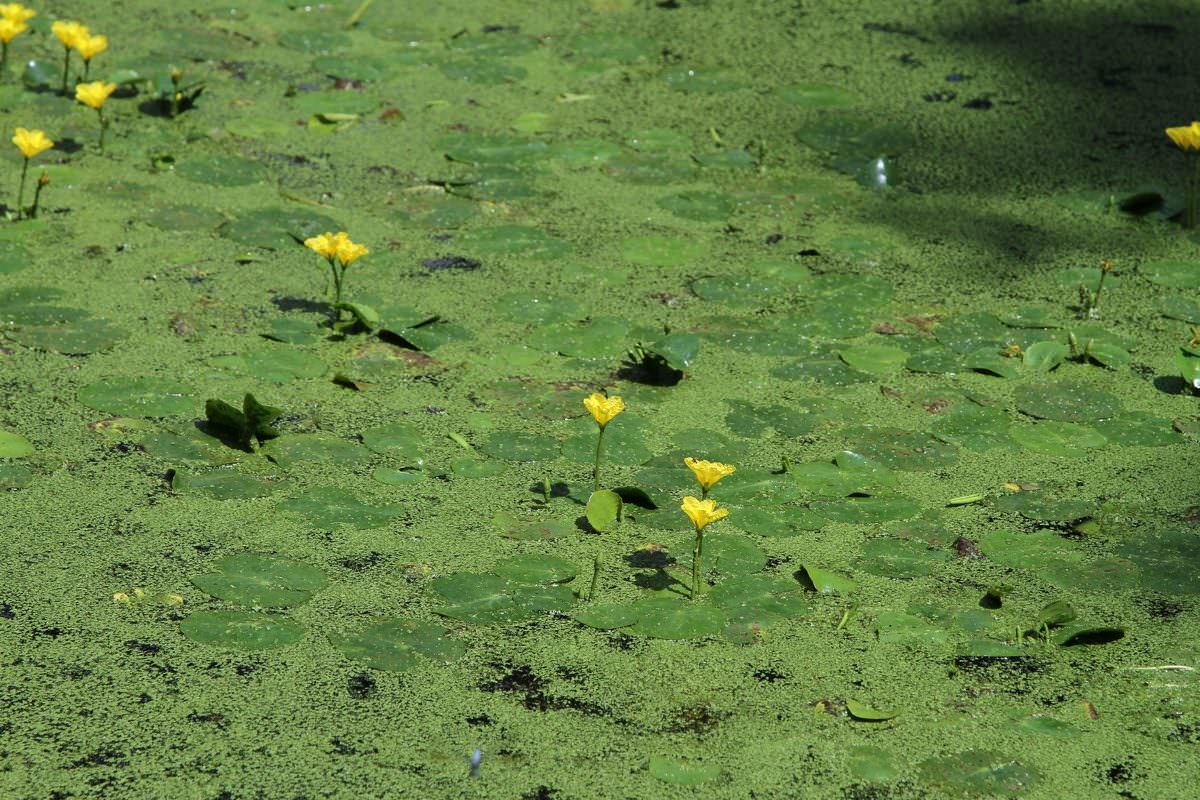 You’ve probably seen duckweed before—those tiny green plants that float in ponds, covering the surface and adding to the waterlogged, swampy greenness of their environment. But have you ever thought about eating it?

There are dozens of species of duckweed comes, but some things remain constant across all varieties:

Many varieties of duckweed are also edible, and even, as a new study from German and Indian scientists reveals, are so packed full of nutrients we’re pretty sure we’ll be seeing the word “superfood” associated with the plant. This study examined one particular species of duckweed, Wolffia globosa, and found that it has a similar protein content to soybeans and peas, and that it contains significant levels of omega-3 fatty acids.

Wolffia arrhiza is among the smallest plants in the world; if you swipe your hand through a pond of it, your fingertips will come away covered in hundreds of individual tiny plants.

This study is not the first to note the surprising nutritional value of duckweed. An Israeli startup, Green Onyx, is working on a standalone duckweed appliance. Green Onyx looks sort of like an espresso machine, and grows another species of duckweed, Wolffia arrhiza, right on your counter. This particular type of duckweed is among the smallest plants in the world; it looks like green couscous, and if you swipe your hand through a pond of it, your fingertips will come away covered in hundreds of individual tiny plants.

Duckweed is not grown commercially in any real sense, though it is sometimes harvested and eaten in Southeast Asia (it’s usually cooked into omelettes or soup). But Green Onyx thinks it has real potential: fast-growing, with a spectacular nutritive makeup, it has a mild green flavor, somewhere in the neighborhood of spinach, and could conceivably be used in any number of applications. Smoothies? Sure. But also pesto, purees like saag, or simply placed onto a dish like a beautiful green caviar.

One issue with mass production of duckweed is that it readily absorbs any chemicals in water. That makes it valuable as a natural cleaner for toxic waterways, but also means that it must be grown in pristine water to be safe, and there’s very little of that available naturally. (We do not recommend scooping your nearest pond for your next meal.) That said, given the low cost and high output of the crop, it could easily be grown in hydroponic settings.

Might have to do something about that name, though.

haven’t been able to find a source; anyone know where live plants of the Wolffia Globosa can be purchased?

Any freshwater aquarium shop may have it, it’s a very common plant for aquarium keepers. I snack on mine

Where can i buy Wolffia Globosa ?

I grew wolfia 200 grams per square meter per day. What is your crop?

The University of Oregon would tell you to leave the name alone.
Go Ducks!

Then How Do You Cook It? How Long Should I Cook It? When Do I Know When It’s Done?

Related
Future of Food, Plants
Scientists Grow Plants in Moon Soil for the First TimeShea Swenson
Food & Drink, Technology
How High-Pressure Processing Is Helping Remote Farmers Bring Fresher Foods to MarketNaoki Nitta
Plants
They’ve Come a Long Way, But Gene Banks Still Lack Protections for...Shea Swenson
Food & Drink, Plants, Recipes
A Botanist-Bartender’s Ode to the DandelionDanny Childs
wpDiscuz
We use cookies on our website to give you the most relevant experience by remembering your preferences and repeat visits. By clicking “Accept”, you consent to the use of ALL the cookies.
Cookie settings ACCEPT
Privacy & Cookies Policy