Will a pro-business AG who has accepted contributions from both Monsanto and Bayer help their merger along? 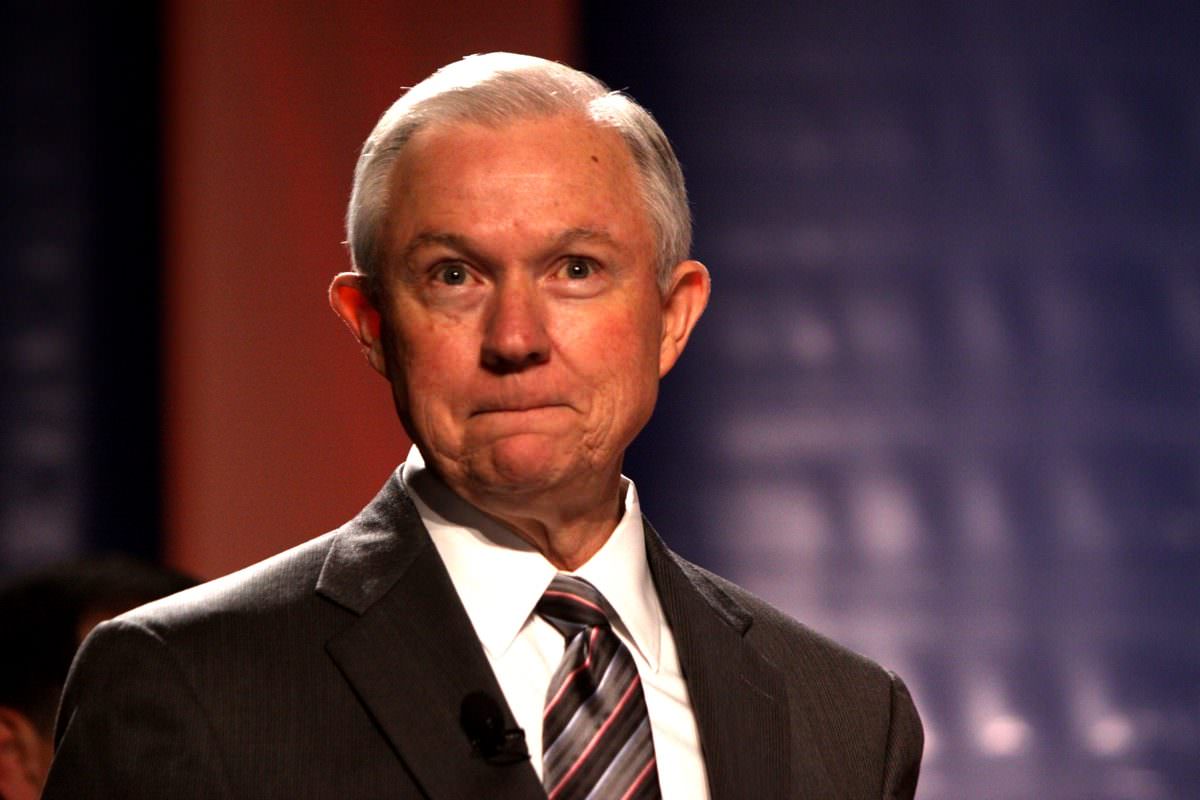 The Monsanto-Bayer merger, which most authorities believe will drastically increase the price of seed and chemicals for farmers as well as reduce consumer choice, is just one of many gigantic mergers that have hit the agribusiness field in the past few years. It has fallen under scrutiny from anti-trust lawyers, including many state attorney generals (including the attorney general of California, the country’s largest agricultural producer). But Investopedia notes that since Trump’s election, stocks in both Monsanto and Bayer, which had dropped following the outcry to the proposed merger, have suddenly risen.

One possible reason for that is Trump’s nominee for attorney general, Jeff Sessions. Political analysts like Evercore’s Terry Haines believe that Sessions may well serve as a “market positive for merger and acquisition activity.” Sessions has a pro-business record, earning a 100 percent rating from the US Chamber of Commerce. According to Investopedia, “Haines thinks that Sessions won’t automatically equate larger companies with trouble for competition.” (A Monsanto-Bayer merger would create the largest seed and largest pesticide company in the world, with shares of 30% and 24%, respectively. For more on how that could directly affect farmers, check out our article on the subject.)