Could Rosemary Be the Secret to a Long, Healthy Life?

Are wild herbs responsible for an insanely long-lived Italian village? 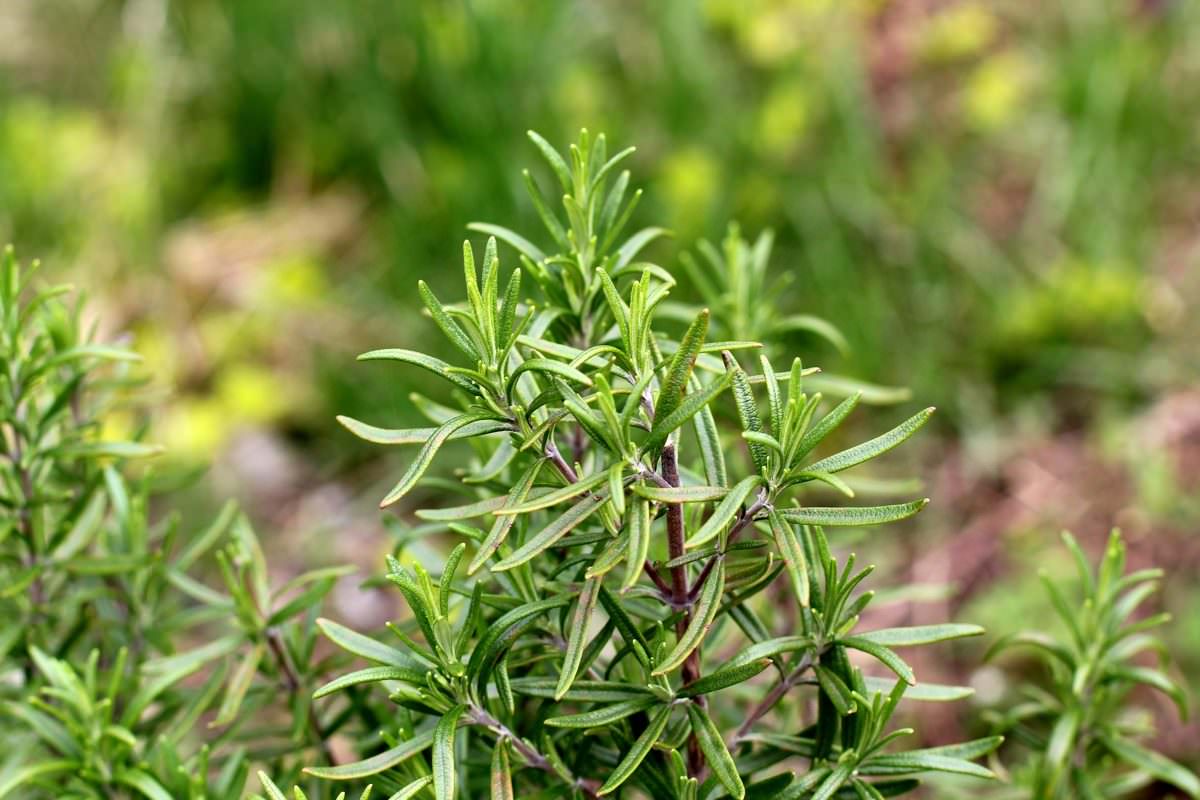 Researchers from the University of California, San Diego are camping out in the small town of Acciaroli, Italy, to study the remarkable people who live there. This is a town in which one out of every 60 people is aged 90 or older – compare that to the entire United States, in which only one of every 163 Americans have hit that mark. In fact, around 15 percent of the 2,000 people in Acciaroli are actually over 100 years old. Even weirder, they have very few incidences of many diseases which disproportionately affect the elderly, like cataracts, Alzheimer’s, and heart disease.

The possible reasons for their longevity are hard to nail down; a small town could possibly have some concentrated genetics, which are tricky to test, but lifestyle choices could also make a huge difference. The beautiful, mild climate encourages residents of Acciaroli to amble around outside much more than most people. And, weirdly, the Times makes special mention of the fact that the elderly of Acciaroli are extremely sexually active.

But one particular possibility is especially intriguing to us: the Times notes that the researchers have found that those in Acciaroli eat copious amounts of the herb rosemary. And this isn’t ordinary rosemary: In the dry, sunny climate, herbs like rosemary tend to produce higher concentrations of volatile oils, making them, from a culinary standpoint, much more flavorful than other varieties of rosemary. But could those compounds also contribute to a human’s long life?

Rosemary has been found to contain antioxidant properties, just like “superfoods” ranging from pomegranate to blueberry. (Antioxidants are believed to fight off new radicals, roaming beasts in the body that cause cell death.) Some studies have also indicated that rosemary oil is antimicrobial, fighting off bacteria and fungi in test tubes. Could it have the same effect when ingested by humans? Who knows?

Other studies are similarly promising while remaining not totally helpful. Aromatherapy using rosemary oil was shown in some studies to increase memory function and reduce anxiety, thanks largely to its high concentration of a compound called eucalyptol. There’s even the possibility that many of the various other compounds in rosemary – carnosic acid, rosmarinic acid – can slow the proliferation of cancer cells.

Most of the research on rosemary is in its infancy, and much of it relies on test-tube research rather than experiments on actual humans. And if there’s anything the human body is good at, it’s confounding expectations. So whether rosemary really could be a cause of long life is certainly up for debate. Whether it goes well with olive oil and crusty bread, however, is unassailable.

2 Comments
Most Voted
Newest Oldest
Inline Feedbacks
View all comments
Could Rosemary Be the Secret to a Long, Healthy Life? | SOMEONE SOMEWHERE

Sir
Thankyou for ur informative write up on Rosemary.
I want to order seed or a small plant of Rosemary from Acciaroli Italy.
Do u know who I would contact to order that seed etc.
Thankyou
Shirley