The proposed budget includes big cuts in spending for farmers. Is it the right move? 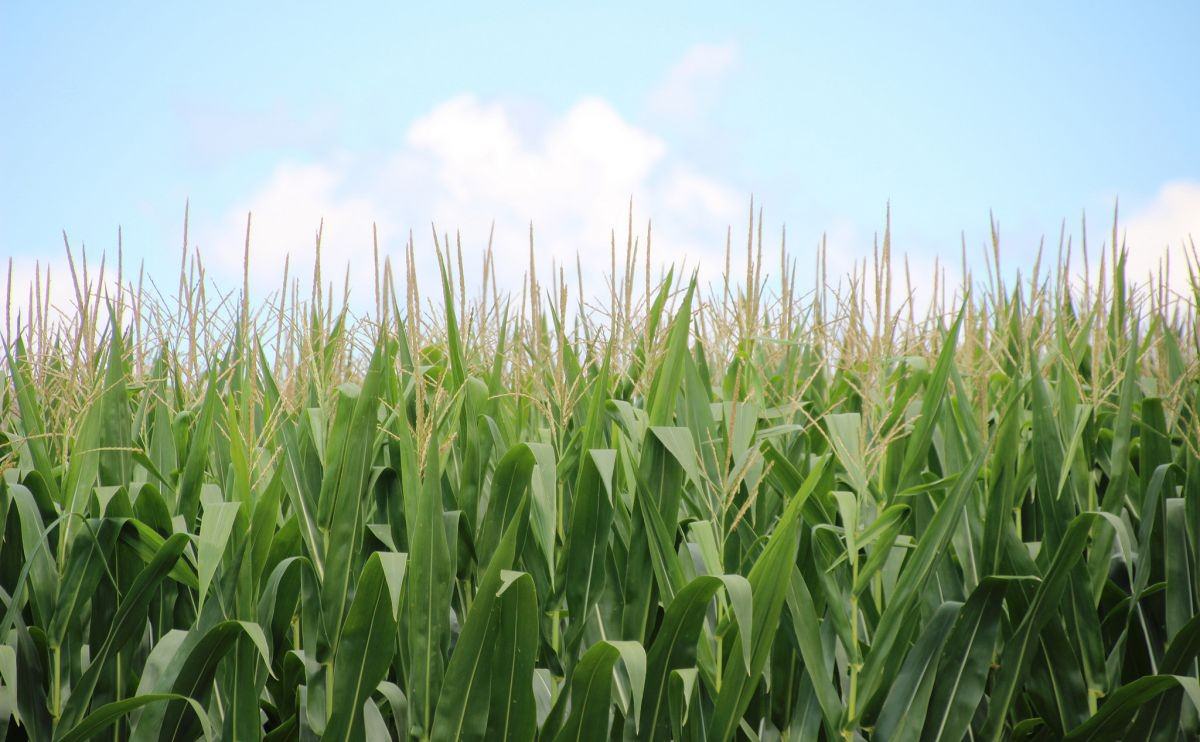 Both Obama and Secretary of Agriculture Tom Vilsack have been downplaying the cuts in the proposed budget; it’s literally the very last paragraph in the budget fact sheet, and in an interview after the release of the proposal, Vilsack seemed eager to move discussion away from the topic. Yet farm blogs, Republicans in Congress, and agriculture organizations have been quick to point to these cuts as attacks on farmers. The chair of the Senate agriculture committee, Republican Pat Roberts of Kansas, went even further, saying in a statement: “The president is hitting rural America where it hurts most.”

The cuts, and the wonky reasoning behind them, won’t be news to farmers, who have to deal with this stuff several times a year; but for non-farmers, it can be pretty confusing. The cuts primarily are an extension of a previous attempt by the Obama administration to dial back and rearrange certain elements of crop insurance subsidies. Crop insurance at its core is basically what it sounds like: Farmers pay private insurance companies to insure against the possibility of something going wrong with their crops, whether that’s a flood, a drought, or a sudden change in the price of whatever the farmer is growing. It’s a fundamental part of what’s often called the “farm safety net.”

That’s how most insurance works: You pay a small, regular premium, and if something bad happens, the insurance company pays out to cover it. But that’s not really how crop insurance works. Crop insurance is a public-private partnership, in which the government (meaning, of course, the taxpayers) prop up this system to make it easier for farmers. The program costs about $9 billion a year, with about $6 billion of that going directly to farmers to make their premiums cheaper, and $3 billion going to the insurance companies to pay for the cost of doing business and also to pay for part of any payouts the companies have to make.

Babcock’s research, in other words, shows that farmers actually made money from crop insurance, on average. The study is quick to note that not all farmers made money, but argues that due to the subsidies, the rate of return is so high that the farm safety net is more like a farm ATM. And those subsidies come from taxpayers. Vilsack said in an interview, “We are funding, or subsidizing, 62% or so of the premium – that is, taxpayers are. We think it makes more sense in a partnership to be closer to 50/50.” The EWG further says that because the risks of planting are so low when you’re insured, farmers may take risks they really shouldn’t, planting crops that may not grow well in places that may not support them. Because why not? If it doesn’t work, the insurance company will compensate you – maybe even more than you put in.

Some farmers, and the elected officials and advocate groups that represent them, disagree, and fiercely. Republicans in Congress have termed this a slash in the farm safety net, an attack on farmers, and have said any budget with these kinds of cuts would be “dead on arrival” in Congress.

The new budget doesn’t include drastic cuts, really; it wants to remove one extremely expensive buy-up coverage option, and reduce subsidies for what’s known as the Harvest Price Option. This is an incredibly annoying, nuanced thing, but here’s how it works:

Farmers may take risks they really shouldn’t, planting crops that may not grow well in places that may not support them. Because why not? If it doesn’t work, the insurance company will compensate you – maybe even more than you put in.

Farmers often, early in the growing season or even before it, make contracts with buyers at a set price. This guarantees, theoretically, a buyer for a farmer’s goods and a supply of goods for the buyer. But if those prices go up around harvest time, which tends to happen in, for example, a drought, the contract usually says that the buyer will have to buy at market prices. Basically the early contract is like penciling in, with a little wiggle room in case things change.

If something goes wrong and the farmer is unable to deliver what was promised, the farmer has to, somehow, make up for the fact that the contract will go unfulfilled. Typically, that means the farmer has to either reimburse or just outright pay for however much corn or soy or whatever he agreed but failed to deliver. That’s all done at harvest prices; in the same way a farmer doesn’t want to lose out on money if prices go up at harvest, the buyer doesn’t want to lose money in reimbursements by adhering to those lower prices agreed upon before harvest. The Harvest Price Option is an option within crop insurance that pays for that discrepancy in case things go wrong.

From an economist’s perspective, this encourages wild, risky, stupid behavior on a farmer’s part. If it looks like there might be a drought, which would drive up prices, a farmer could attempt to plant crazy amounts of corn. Sounds like a gamble: if the corn survives the drought, it’ll be worth more. But it’s not a gamble, because if the corn doesn’t survive? No big deal. The Harvest Price Option has that gambling farmer covered no matter what the price is.

The new budget doesn’t eliminate the Harvest Price Option; it couldn’t, really, because this stuff is set by the private insurance companies. All it does is reduce the amount of money taxpayers spend on what the Obama Administration, and some economists, see as dumb gambling insurance. That will, naturally, make the cost of opting in to that Harvest Price Option go up, which farmers are dreading.

This isn’t one of those cases where there’s a clear-cut right answer. It’s perfectly true that the way crop insurance subsidies are set up can be wasteful and reward behavior that really shouldn’t be rewarded. It’s equally true that farming is a brutally tough and essential industry, and that crop insurance is a vital part of keeping farms in business. Whether the proposed budget passes unscathed will depend on how many members of Congress take both sides.

Government needs to go away and leave the farmers alone to do what they do best , Put great food on Our tables of the good American people, if the government think they can make a quick dollar anywhere they are going to try to take it all , they can’t if get themselves dressed for the day by themselves, and there trying to tell the farmers how to run the farm , I don’t think so

Popular
Yes, the Government Really Does Stash Billions of Pounds of Cheese in...Emily Baron Cadloff
How to (Actually) Get Rid of Fruit FliesEmily Baron Cadloff
7 Smokable Plants You Can Grow That Aren’t MarijuanaBrian Barth
Paddleboarding Goats Make a Splash on Prince Edward IslandNoah Lederman
What to Do With an Abundance of PeppersShelby Vittek
Explore Modern Farmer
Related
Environment, Plants
Making the Case for IntercroppingShea Swenson
MTMF
Meet the Modern Farmer Helping Immigrant Farmers Sell Their ProduceBridget Shirvell
Animals, MTMF
Paddleboarding Goats Make a Splash on Prince Edward IslandNoah Lederman
Politics
What Farmers Really Want From the 2023 Farm BillEmily Baron Cadloff
wpDiscuz
We use cookies on our website to give you the most relevant experience by remembering your preferences and repeat visits. By clicking “Accept”, you consent to the use of ALL the cookies.
Cookie settings ACCEPT
Privacy & Cookies Policy