Fun Job Alert: Apply to be a Farmer-In-Residence On Staten Island

This could be New York City's first such job. 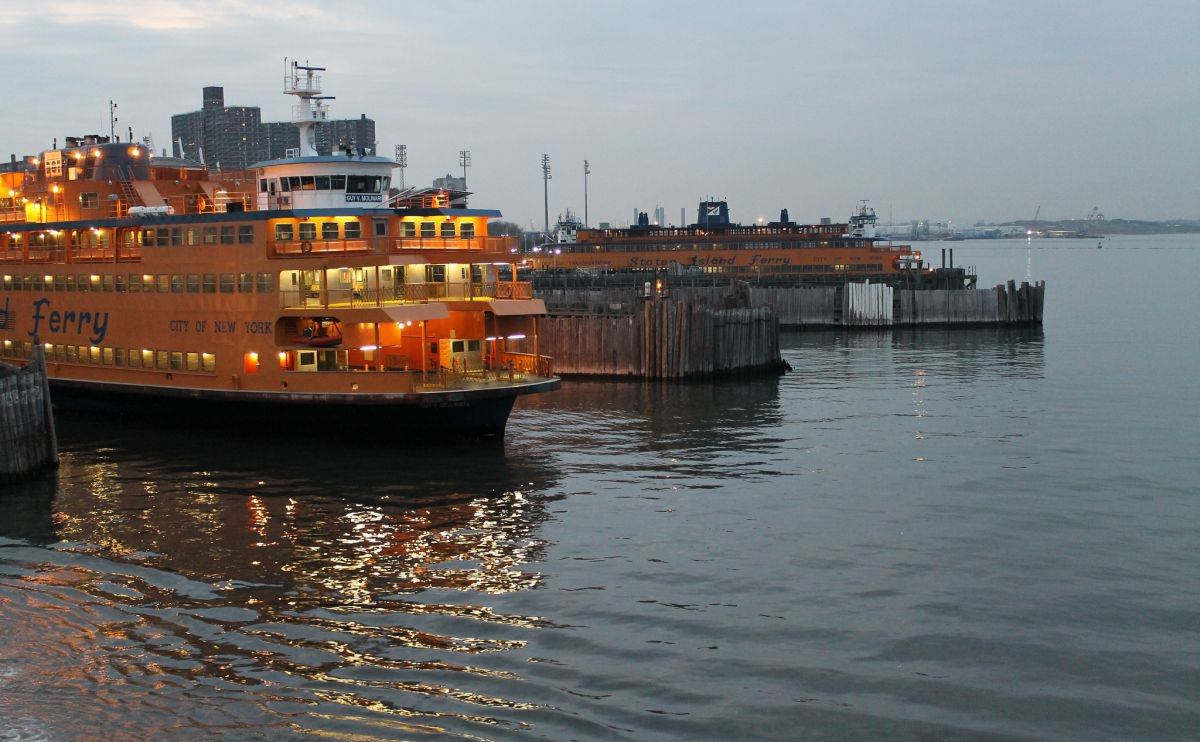 Farm jobs are more common in the US’s biggest city than you might think; urban farms, ranging from educational farms to restaurant-specific rooftop farms, can be found in all five boroughs. But this is one we haven’t seen before: a farmer-in-residence position at an apartment complex. And it’s in New York City’s least populated borough, Staten Island.

A media relations person for the construction sent us the job listing, which is a bit different than had been reported in certain sources (though those have been since corrected). Basically: This is a giant new rental complex on the north shore of Staten Island, housing some 600 apartments. As part of an attempt to lure people from other boroughs, the company, which is called URBY, will be including several agricultural projects in the complex. 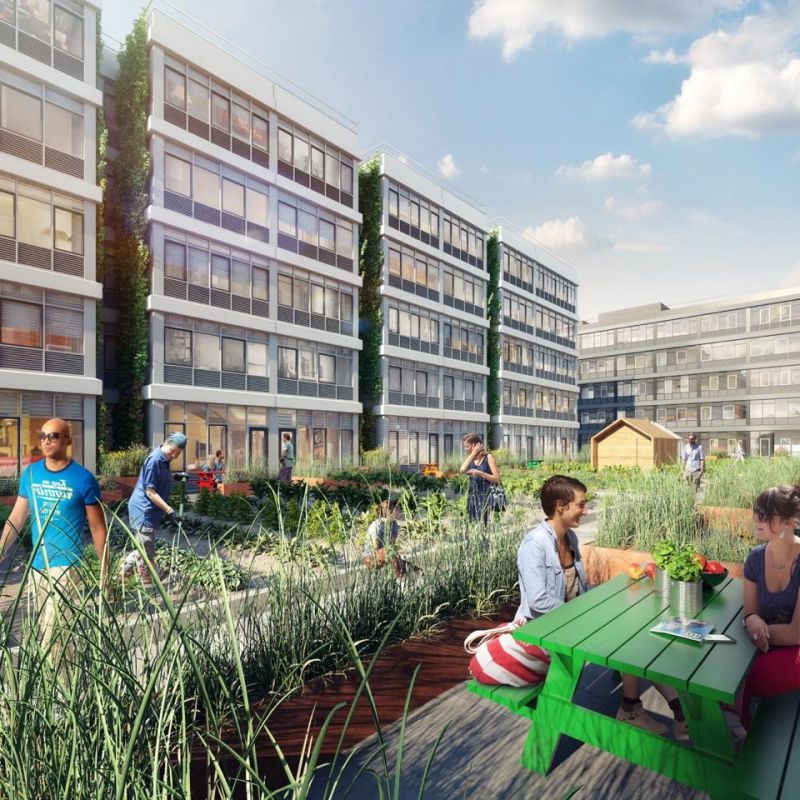 The farmer-in-residence will be responsible for managing an organic micro-farm, taking care of landscaping, operating a compost facility, managing a beehive on the roof, and doing occasional community outreach. It’s a full-time job, and compensation would seem scarily low at first glance: According to the job listing, “Compensation includes an annual salary of $15,000 to $25,000 depending on experience, plus URBY staff benefits.” On the other hand, compensation also includes a free apartment in the complex, which is a huge plus for anyone in New York City. (The average price of a studio apartment in New York City varies, but is never below $1,000, so offering a free apartment is basically doubling the salary.)

Anyone interested in the job is asked to fill out this form and send it to the email address listed there at the top.