A Timeline of the Great Lime Shortage

We take a look at the history of this oddly-named disease and how it's contributing to the national lime shortage. 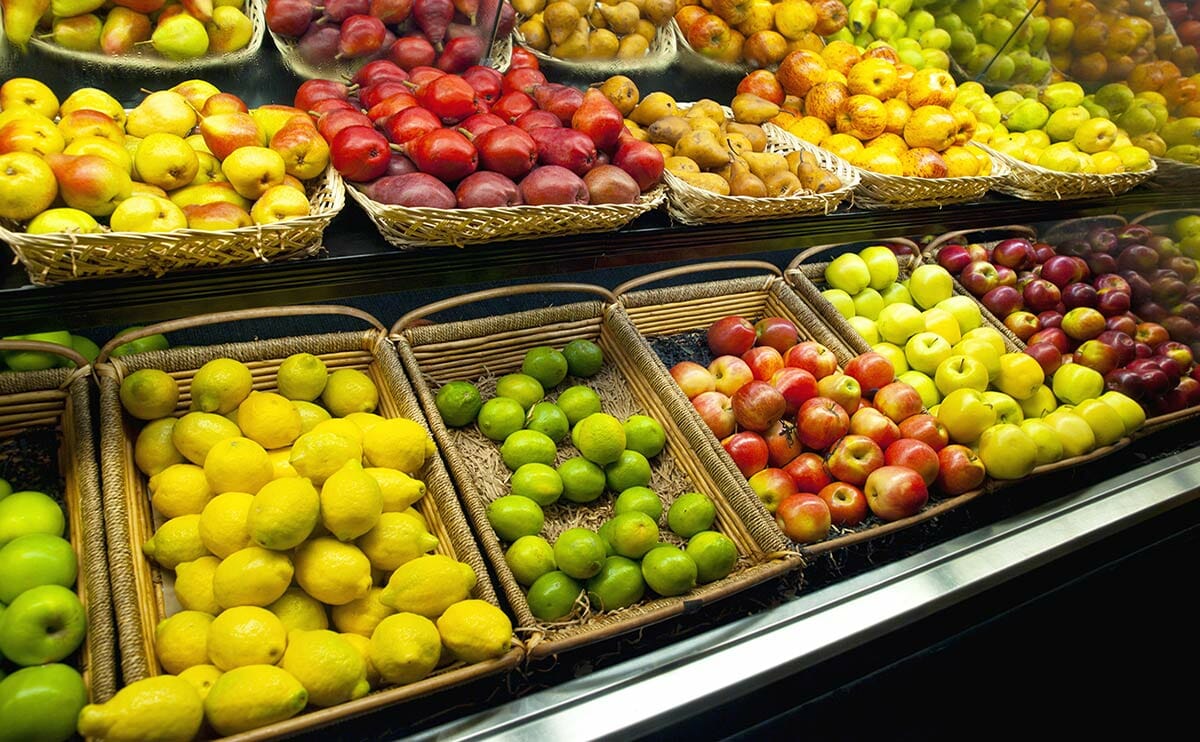 The LA times recently reported that the disease behind the blight, Huanglongbing, more commonly known as citrus greening, has had devastating effects on Florida’s citrus groves and is increasingly becoming a threat to California’s $2-billion-a-year industry.

Fourteen states are currently under partial or full quarantine and the USDA recently announced an additional $1.5 million in funding to help expand the use of a tiny parasitic wasp, a natural enemy of the pest that helps spread the disease between trees.

Although currently in the national spotlight, Huanlongbing doesn’t just affect limes, and it’s been around since at least 1919. Here’s a timeline of this rapturous disease.

The disease is first documented in southern China. An unnamed researcher, writing in English at the time, noted a “yellow shoot” among ripe citrus fruits. At the time he deemed the disease to be of little importance.

South African scientists document a citrus disease in the Transvaal region which they give the name “greening.” The observers believe the symptoms are due to mineral toxicity.

Chinese Agricultural scientist Lin Kung Hsiang returns to China from Cornell University to devote his studies to researching the mysterious ‘yellow shoot’ disease first reported in 1919. He travels around mainland China and Taiwan talking to citrus farmers. He discovers that the disease is not only widespread but has plagued rural farmers since at least the 1870s. He also records the name Huanglongbing, meaning, yellow dragon disease, for the first time.

Lin Kung Hsiang makes a breakthrough in the study of the disease. He discovers that Hunaglongbing is a transmissible infectious disease and therefore is not related to physiological problems such as mineral toxicity, soil diseases or nutrient deficiencies.

Researchers in the Philippines discover that the disease can be spread by the Asian citrus psylla, a common pest in citrus groves. This discovery gives scientists insight into how the disease can quickly spread over vast tracks of land.

Asian citrus psylla are found in Florida for the first time. This is the first time the pest has been documented in North America.

Florida sees its first case of Huanglongbing. U.S. Secretary of Agricultural Tom Vilsack tells The Monitor that in the nine years since the first case, the disease has cost the state $4.5 billion and has caused the loss of nearly 8,200 jobs.

A leaf from an orange tree in San Juan, Texas tests positive for Huanglongbing. This is the first case discovered in the state. Four months later a pomelo tree in California is found to be infected as well.

U.S. Congress allocates $125 million to fund research into methods of containing the disease. The USDA puts forward $1.5 million to expand the use biological defence methods to help stop the spread within California.

Drinkers across the U.S. attempt to get used to shooting tequila with lemon, and are rethinking why they like Corona so much.

While there are a variety of factors behind the current scarcity of limes — many are blaming Mexican drug cartels — Huanglongbing’s presence in both Mexico and Florida has contributed to prices doubling in the last year.

According to Department of Agriculture statistics, prices of limes have went up from 21 cents a piece at this time last year, to over 50 cents each.

Lime prices have never been higher, and with margarita-season just around the corner the shortage will become increasingly obvious as temperatures rise across the country and people reach for their favorite summer refresher. Time to learn to the love the mint julep, we guess.

Popular
7 Smokable Plants You Can Grow That Aren’t MarijuanaBrian Barth
New Solar Panels Allow Farmers to See the LightNaoki Nitta
6 Differences Between Llamas and AlpacasAndrew Amelinckx
The Cold Swim HomeMarcie Callewaert
Goat Sex: Everything You Wanted to Know But Were Afraid to AskAndrew Amelinckx
Explore Modern Farmer
Related
Food Security, news
Record-Breaking Egg Profits Prompt Accusation of Price GougingClaire Carlson, The Daily Yonder
Features, Personal Essay, Water
The Cold Swim HomeMarcie Callewaert
Books, How-To, Lifestyle
How to Turn Your Garden Into a Business, No Matter the SizeEmily Baron Cadloff
Food Waste, Opinion, Politics, Technology
How Solar-Powered Refrigerators Could Cool Down Climate ChangeAbay Yimere
wpDiscuz
We use cookies on our website to give you the most relevant experience by remembering your preferences and repeat visits. By clicking “Accept”, you consent to the use of ALL the cookies.
Cookie settings ACCEPT
Privacy & Cookies Policy