Why There Are No GMO Oats (and Probably Never Will Be) 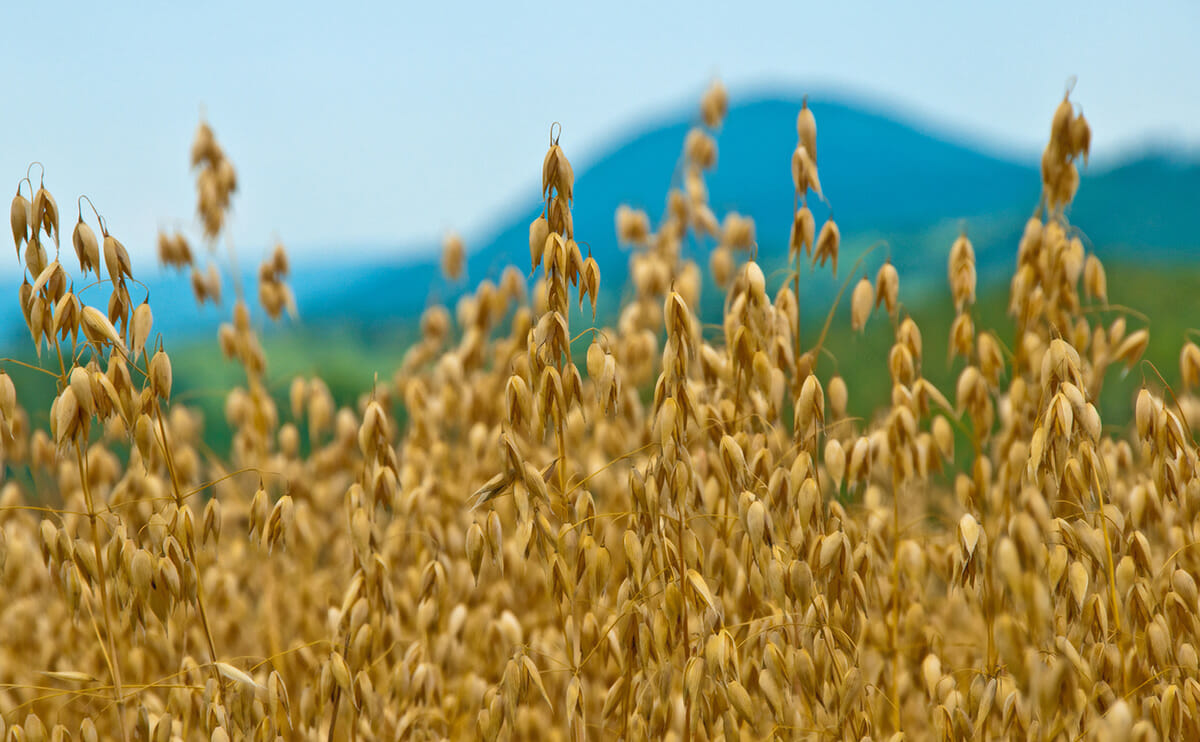 But Cheerios are a special case. So many other cereals are made with corn or contain sugar that it would be impossible, or at least cost-prohibitive, for most of them to make a similar move. About 80 percent of all U.S. corn is genetically modified. Even other variants of Cheerios can’t easily be changed. The Honey Nut variety so beloved by Omar Little on The Wire contain both corn and sugar, so it can’t bear the label.

So, why are there no GMO oats? There are a bunch of reasons, but the main one is, not surprisingly, money.

So, why are there no GMO oats? There are a bunch of reasons, but the main one is, not surprisingly, money. There simply aren’t enough oat farmers in the world, or enough oats grown, to create sufficient demand to justify the incredibly expensive research that goes into developing genetically modified seeds. “There’s no money and no desire” for such research, says Ron Barnett, an oat breeder and professor emeritus of agronomy at the University of Florida.

The decisions for which crops are targeted for GMO research are based on economic and political decisions that were made well before the first GMO crops were even conceived of. “In the United States, corn and soybeans are the drivers” of GMO product development, Barnett says. That’s because the markets for those crops were already dominant when genetic modification started taking off. “Oats,” comparatively speaking, “are a minor crop,” he adds.

In a perfect world, that wouldn’t be the case. Oats are the most nutritious of the big grains. They’re loaded with protein, with a range of that nutrient of between 12 percent and 24 percent, similar to soybeans. The World Health Organization says they’re about as good a source of protein as meat, milk and eggs. More famously, oats are thought to reduce the risk of heart disease. There was a demand spurt in the late 1980s when research into this connection was published, and an even bigger one a decade later after the Food and Drug Administration issued guidelines for food marketers who want to make heart-health claims for oats (a product must contain at least 0.75 grams of soluble fiber per serving.) General Mills made hay of such claims ever since in selling Cheerios.

Nevertheless, demand for oats has been falling for nearly a century, ever since mechanized equipment started taking over for horses on farms and roads. In fact, global acreage devoted to oats has fallen by 58 percent just in the past decade, according to General Mills. That’s in part because oats aren’t a particularly efficient or profitable crop. It takes more seed to produce an acre of oats than it does to produce an acre of other major crops, like corn. According to the USDA’s Economic Research Service, the average revenue per acre of corn in 2012 was $1,073. For soybeans, it was $596. For oats, it was a mere $245.

That’s just the kind of problem that could conceivably be solved by genetic engineering aimed at increasing yields. Other problems include “crown rust,” a fungus that afflicts oats particularly in wetter climates. Another affliction: yellow dwarf virus, which is spread by aphids. Further, engineered oats could help make them heartier and expand growing areas for winter oats further north.

But that brings up another reason for the lack of research into genetic modification: oats are pretty hearty as it is, compared to other crops. They dominate fields and keep weeds out, and they generally need less herbicides and pesticides than other similar grains.

And there’s another barrier: the oat genome itself. Commercial oats contain six chromosomes in their genomes, making them particularly difficult — and expensive — to modify. “The oat genome is ginormous,” said Eric Jackson, then a USDA researcher, speaking in 2010 to the Prairie Oat Growers Association conference in Saskatchewan. He also said: “Corn is in everything” while soybeans “want to be everything except what it is.” The humble oat is thus left out in the cold when it comes to research.

Jackson, who didn’t respond to a request for an interview, now works for General Mills. He likely wouldn’t today repeat his 2010 declaration about the market for oats. “What we’ve been doing the last 30 years,” said Jackson then, “is managing our decline.”

I’ll stick to Organic oats. They are the better option.

There are genetically engineered oats being sold now, 2018. West Creek Old Fashioned Oatmeal is one product. It says so right on the label.

Thank you Monica. I was feeling pretty safe about my oats. Good to know I need to be paying closer attention now.

The article explains why the gmo is on the label for that product, read the article again and then the label for the product you mentioned. On another note Laura brings up the most important concern with the glyphosate being used to desecate oats before harvest. Those farmers just as well come over to your house and poison you with the glyphosate by putting it directly on your oat product whatever it may be.

Isn’t the co cern here about the glyphosate used to desecate the oats?

What are the potential dangers of genetic engineering? If successful will oats be able to be grown in areas where it presently doesn’t do well?

If there is no such thing as GMO oats, why did GM make a decision to stop using them?

No gmo ?? dont know about that, I just know Im allergic to Oats now since about 7 years.

Reading the Cherio’s label, the number 2 ingredient is “corn starch”, number 3 is “sugar”. If corn products and sugar have become difficult to source from other than GMO crops, as intimated by the article, one wonders if General Mills should really be claiming the claim “Not made with genetically modified ingredients”. [Sadly, I do not trust any business, especially not a large monopolistic agri-business, to go out of their way when it’s against their profit motive. IMO the real problem behind all these decisions has been mankind’s addiction to enabling population growth to ever higher and increasingly unsustainable levels.… Read more »