A Nation Founded By Farmers

As Andrea Wulf writes in her book Founding Gardeners, even in the midst of the Revolutionary War, George Washington remained preoccupied with the progress of his new garden at Mount Vernon. Although Washington was not among the signers of the Declaration of Independence, a few of the most prominent figures who did inscribe their names […] 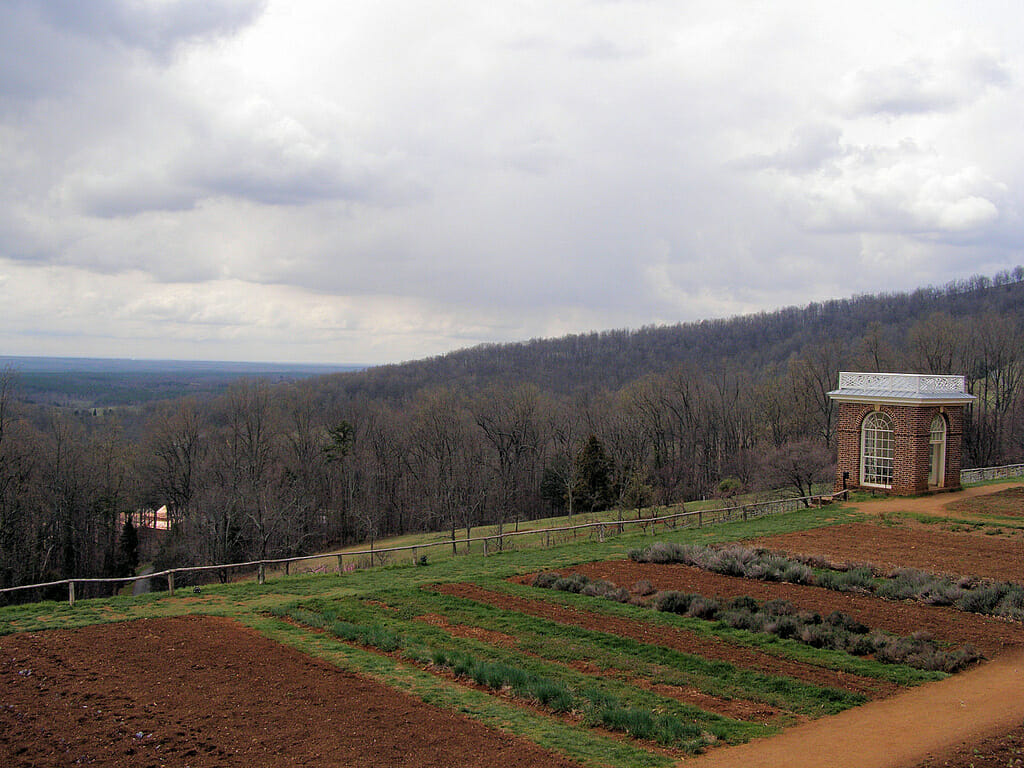 As Andrea Wulf writes in her book Founding Gardeners, even in the midst of the Revolutionary War, George Washington remained preoccupied with the progress of his new garden at Mount Vernon. Although Washington was not among the signers of the Declaration of Independence, a few of the most prominent figures who did inscribe their names on that immortal document were avid cultivators just like America’s first president. From agricultural experiments undertaken at Monticello to Ben Franklin’s Poor Richard’s Almanack, these Founding Fathers never suffered from a shortage of agrarian enthusiasm. But why not let them speak for themselves? Below, in their own words, the Founding Fathers express their love for the farm. 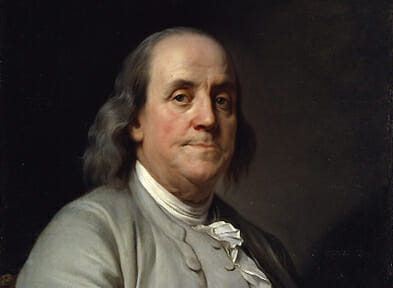 “There seem to be but three ways for a nation to acquire wealth. The first is by war, as the Romans did, in plundering their conquered neighbors. This is robbery. The second by commerce, which is generally cheating. The third by agriculture, the only honest way, wherein man receives a real increase of the seed thrown into the ground, in a kind of continual miracle, wrought by the hand of God in his favor, as a reward for his innocent life and his virtuous industry.” 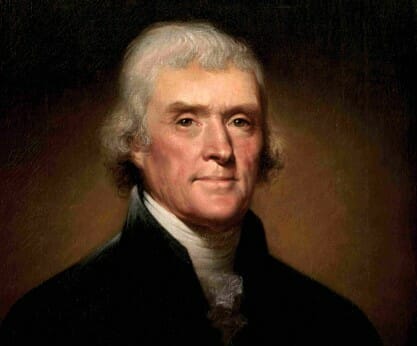 “I think our governments will remain virtuous for many centuries; as long as they are chiefly agricultural.” 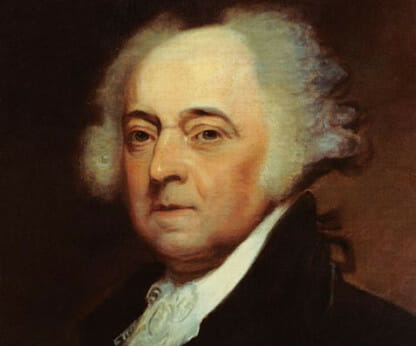 “I begin now to think all time lost that is not employed in farming.” 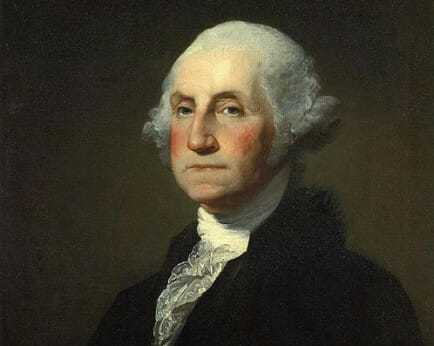 “I had rather be on my farm than be emperor of the world.” 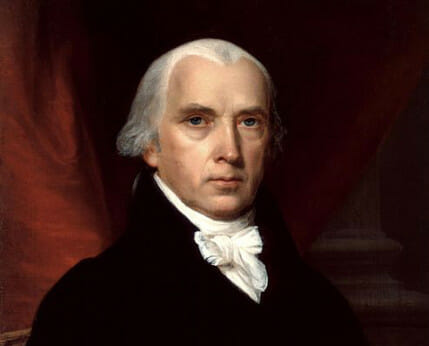 “I am hastening my preparations to become a fixture on my farm, where I anticipate many enjoyments; which, if not fully realized, will become a welcome exchange for the fatigues and anxieties of public life.”

* Like Washington, Madison did not sign the Declaration of Independence. He was, however, among the framers of the Constitution and the fourth President of the United States.