A rare case where being a voluntary mouth breather is superior. 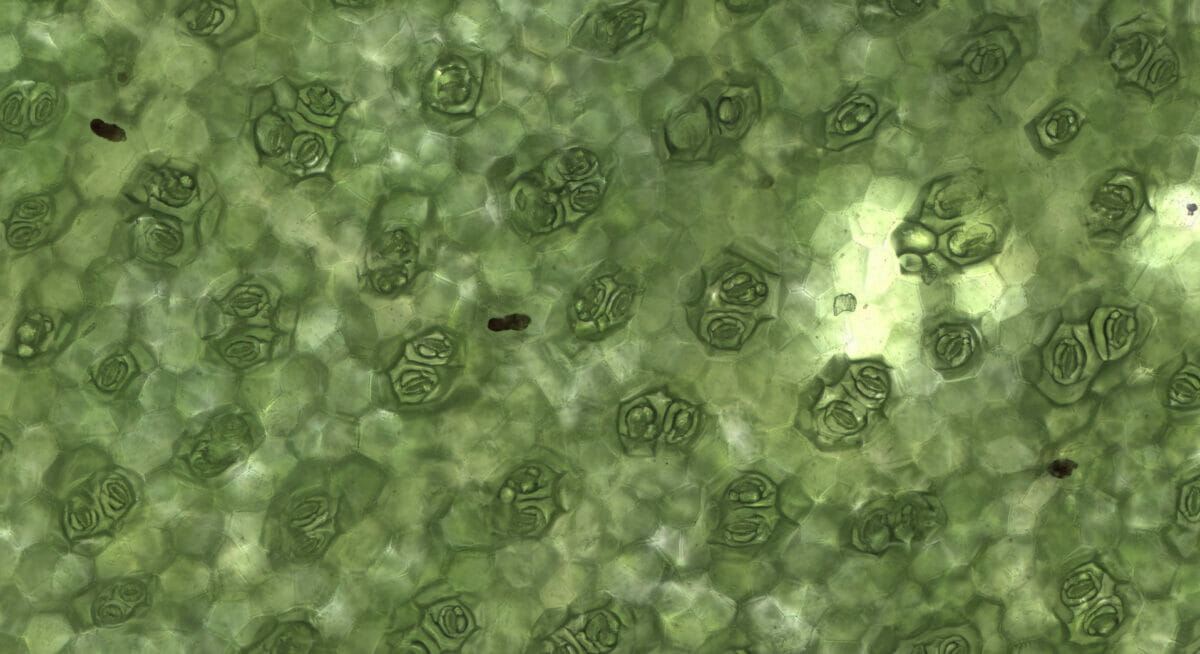 Plants—they have mouths, just like us. Unlike us, however, these plant mouths might actually help us feed the growing population in the face of climate change.

A new study from the University of California San Diego and the U.S. National Science Foundation looked at how these plant mouths, also called the stomata, function. Researchers built upon 20 years of findings from the stomata and its molecular, genetic and mechanical functions around carbon dioxide—the stuff we exhale with each breath. The study found that plants are able to sense carbon dioxide levels in their surroundings, and then control their stomata based on how much CO2 they want to suck up. In a sense, plants can regulate their breathing. 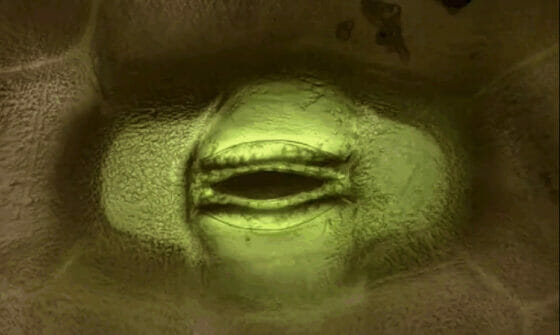 To understand the significance of this finding is to understand the careful balance plants must strike between carbon dioxide intake and water vapor loss—all of which is influenced by how long their stomata stay open. On a basic level, stomata open their central pore to take in carbon dioxide. But as this happens, the inside of the plant is exposed to the elements, causing water to get lost in the surrounding air. If too much water is lost, that’s when plants dry out.

Researchers say their discovery will allow them to modify a plant’s sensors either through gene editing or breeding—in other words, creating crops that can retain water more efficiently when drought hits or CO2 levels increase as the planet heats up.

In this year alone, drought has decimated farmers’ fields in California all the way to the Midwest. A report from the American Farm Bureau Federation found that nearly three quarters of farmers had a reduction in harvest yields because of it. Thirty seven percent said they were tilling fields that won’t produce anything because of water shortage. This was up from 24 percent recorded last year.

For this reason, Richard Cyr, program director of the U.S. National Science Foundation’s Directorate for Biological Sciences, believes this research comes at a crucial time.

“Climate change is making it harder to feed our growing population sustainably,” says Cyr. “Whether it is increased CO2 levels, drier growing seasons, increased rainfall leading to flooding or any number of other potential impacts, we need to develop new tools and new plant breeds that can withstand the results of climate change.”

Of course, there are still more questions to be answered before those tools can be created and refined. In the immediate future, the task will be identifying plant cultivars that have superior CO2 sensors.

Researchers say they hope to soon look at the sensor functions in grain crops, as their stomata structure is different. The investigation could also cover forests just as much as it does fields, ensuring their function is optimized so they can continue to serve the planet as carbon sinks. These tiny plant mouths could offer big insights into feeding our planet.

Popular
The Fertilizer Shortage Will Persist in 2023Shea Swenson
7 Smokable Plants You Can Grow That Aren’t MarijuanaBrian Barth
Agricultural Runoff Pollutes Well Water, a ‘Public Health Crisis In the Making’Madison McVan, Investigate Midwest
Why Don’t We Eat Turkey Eggs?Dan Nosowitz
Mentally Disabled Slaves Mine Fancy Salt For South KoreansDan Nosowitz
Explore Modern Farmer
Related
Features, Food & Drink, Fungi
Could New York Become the Mushroom State?Sara Foss
Food Security, news
Record-Breaking Egg Profits Prompt Accusation of Price GougingClaire Carlson, The Daily Yonder
Features, Personal Essay, Water
The Cold Swim HomeMarcie Callewaert
Books, How-To, Lifestyle
How to Turn Your Garden Into a Business, No Matter the SizeEmily Baron Cadloff
wpDiscuz
We use cookies on our website to give you the most relevant experience by remembering your preferences and repeat visits. By clicking “Accept”, you consent to the use of ALL the cookies.
Cookie settings ACCEPT
Privacy & Cookies Policy