Warming temperatures are creating perfect conditions for the disease-causing pest to spread. 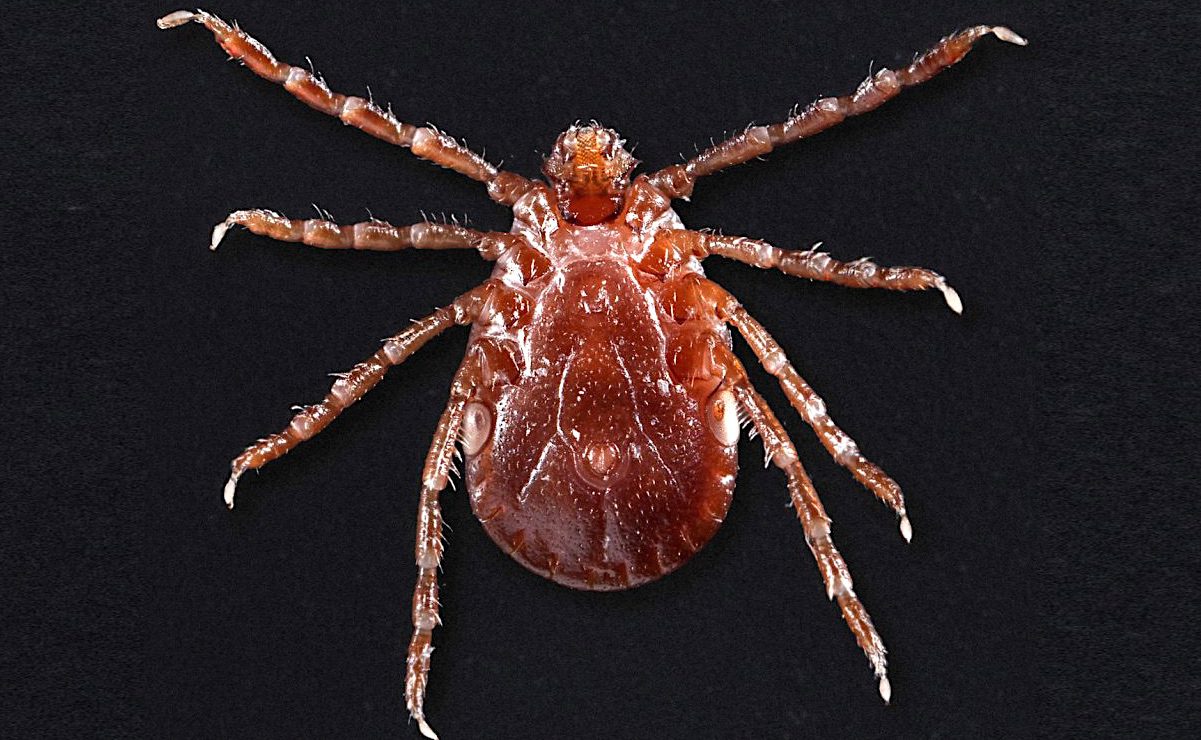 In tough news for Missouri cattle farmers, the Longhorned tick, a creature that causes disease and significant weight loss in cows, has been discovered for the first time in northern Missouri.

According to the University of Missouri (MU), which recently announced the detection of the tick, the pests have wreaked havoc in other states and caused millions of dollars of revenue loss for cattle ranchers across the country.

Unlike other tick species, Longhorned tick females do not need a male to reproduce, making it easy for them to lay thousands of eggs and gain prominence in a new region very quickly. The ticks—which are light brown in color and can range from the size of a sesame seed to the size of a pea when full of blood—have been found to be less interested in human skin than other well-known, native tick species.

The biggest concern for cattle ranchers and dairy farmers is herds being hit with bovine theileriosis, which is a disease that attacks and kills red blood cells in cows. The disease has a high mortality rate, and symptoms include weight loss, high fever and swelling of the lymph nodes in cattle.

For the time being, no cases of ​​theileriosis have been reported or confirmed in Missouri cattle, and the threat of serious disease remains low. However, the discovery of the ticks should have ranchers on high alert to protect the more than 1.8 million beef cattle in the state, which makes Missouri one of the highest beef production states in the US. According to MU, ranchers that notice symptoms including weakness, loss of pregnancy or jaundice in their herds should also contact MU Veterinary Medical Diagnostic Laboratory right away.

Longhorned ticks are native to eastern Russia and the Australasian region and were not discovered for the first time in the US until 2017, in New Jersey. Since then, they have been discovered in other Mid-Atlantic states, New England and the Midwest, including these states: Arkansas, Connecticut, Delaware, Georgia, Kentucky, Maryland, Missouri, New Jersey, New York, North Carolina, Ohio, Pennsylvania, Rhode Island, South Carolina, Tennessee, Virginia and West Virginia.

Ram Raghavan, a professor in the MU College of Veterinary Medicine and MU School of Health Professions, who has been studying and tracking the spread of tick species across the nation for around 15 years, said the ticks’ travel patterns may be a result of rising temperatures.

So far, Raghavan’s predictions of tick establishment in new regions have been spot on, and he notes that the overall abundance of both ticks and the diseases they carry have been on an uptick throughout the past decade.

“Warmer temperatures in the Midwest seem to be creating perfect conditions for ticks and the pathogens they carry to thrive, and this problem may get worse going forward as the planet continues to warm, which is concerning,” he said.

Farmers and ranchers aren’t on high alert. This is nothing but click bait. It’s all of city and urban people who are scared. The only reason anyone is scared is because you are pumping out fear inducing headlines. No farmer or rancher is out doing dna test on every tick on every cow, unless he is also a tick expert or collect ticks. There are probably a dozen different subspecies of ticks. The only people that do that are in a lab coat and it say DVM on front pocket. Stop with fear tactics. If you post something serious nature,… Read more »

We have a lot of ticks in Nova Scotia. When we first got to our farm, we couldn’t take 2 steps without getting ticks. Then we got Guinea Fowl. They are wildlings, forage on their own, and roost in the trees. They have raised their own young this year. They have also completely rid our farm of ticks in the areas where they forage. As we added another flock that we incubated, their territory expands, as does the tick-free zone. Every farmer should have a flock. Our first month here, my husband got Lyme Disease. We just got cattle, and… Read more »

Please be on the lookout and don’t think it can’t happen to you. This past August was a nightmare on my farm. Thirty-seven animals were lost over a three week period as a result of Theileria.