Even small changes can make a big difference. 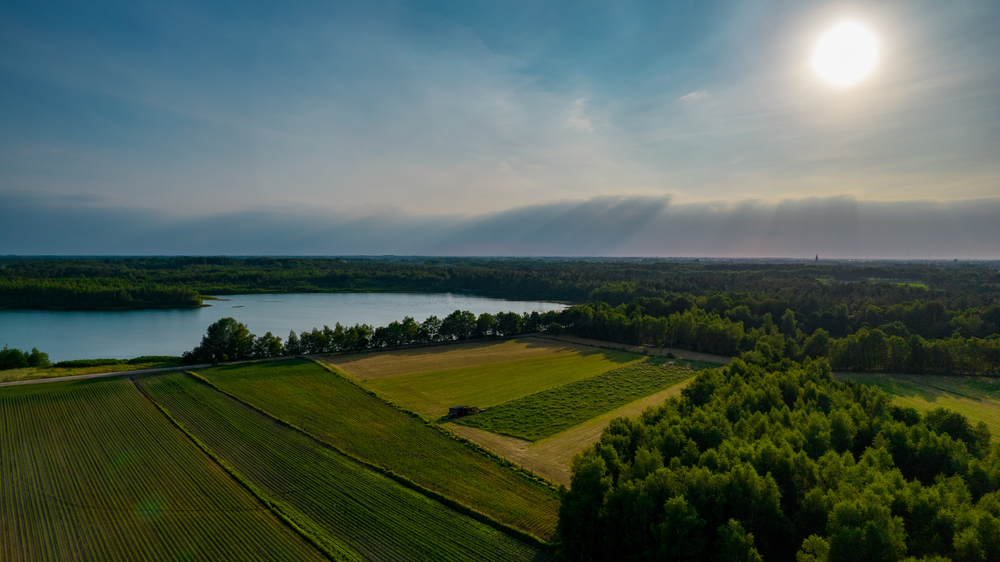 No-till farming, a technique long known to save farmers time, resources and dollars, is now shown to actually add value to the land on which it’s practiced.

When researchers honed in on Iowa only, they found no-till farming could have an impact on land value to the tune of $14.75 per acre.

Conventional tilling practices involve farmers making multiple passes over a field, first to till the soil and then to plant seeds. By contrast, no-till practices eliminate the first step, and farmers plant seeds in fields without tilling. As a result, the land is left with crop residue after harvest. No-till farming is considered the more environmentally friendly option, as it requires less fuel and soil disturbance. The research showed that untilled land has lower rates of soil erosion and less nutrient runoff when compared to conventionally tilled land.

Currently, around 37 percent of farms use no-till techniques across the US, including “strong adoption rates in the Northeast, the mid-Atlantic states and the Midwest,” the study found.

The financial and time-saving benefits of no-till farming is not new information—according to a 2021 USDA report, a farmer’s switch to a no-till process on a 1,000-acre swath of land can save roughly $8,500 in fuel annually and eliminate nearly 67 hours worth of work per pass over the field. But this study is the first to put a dollar amount on the value no-till farming can add back to the land.

“This study suggests that farmland benefits translate into land value benefits, which is typically not considered in debates on no-till pros and cons, and, ultimately, whether or not conventional-till farmers should convert to no-till practices,” said Rod Rejesus, professor of agricultural and resource economics at NC State and corresponding author of the paper, in describing the research.

To conduct the research, the team compared data sets from census survey responses that asked farmers in more than 12 Midwestern states about the market value of their land. They then combined the land value data with satellite-based data on the prominence of no-till farming practices in the same states.

The team also used the same process and data sets from Iowa to get a direct picture of how the results play out in the state of Iowa alone.

The plan in the future is to apply the same research technique to other parts of the country to see how they compare to the results in the Midwest.

No-Till is an answer to tillage if you ignore its shortcomings in converting existing growing plant populations to another crop. How do you kill a growing pasture that has passed its prime? Either you disk or use alternate soil disturbing practices or spray the vegetation into a mass of brown toxic vegetable matter. No-Till works great with barren land which has lost its ability to regenerate itself and depends upon copious amounts of artificial nitrogen sources and minerals. If indeed carbon dioxide is the problem it is purported, vibrant green plant populations are an answer to sequester this problem gas… Read more »

But it requires more chemical use

Great idea to quantify added value of sustainable and regenerative practices, but these numbers seem to be based solely on owners’ self-appraisal. Isn’t there any hard data, from land brokers, for instance? And how about the added value of increased soil moisture and organic matter measurements?

This is rather obvious, but the quantification is nice to see.

Cool article. A very practical, no-nonsense way to demonstrate the economic benefit of no-till farming. What better incentive do you need?

Good day, what can you say about no-tilling farming in a tropical country like Philippines ? Is it possible ? Thank you

Currently, I am proposing a research about “Contributing to Sustainable Farmland in the Philippines” can you help me about important facts or research if the ‘no tilling’ farming is possible and ideal in a tropical country?