Measuring the True Amount of Food Loss on Farms

A free new tool from the World Wildlife Fund helps farmers measure how much crop loss is really happening in their fields. 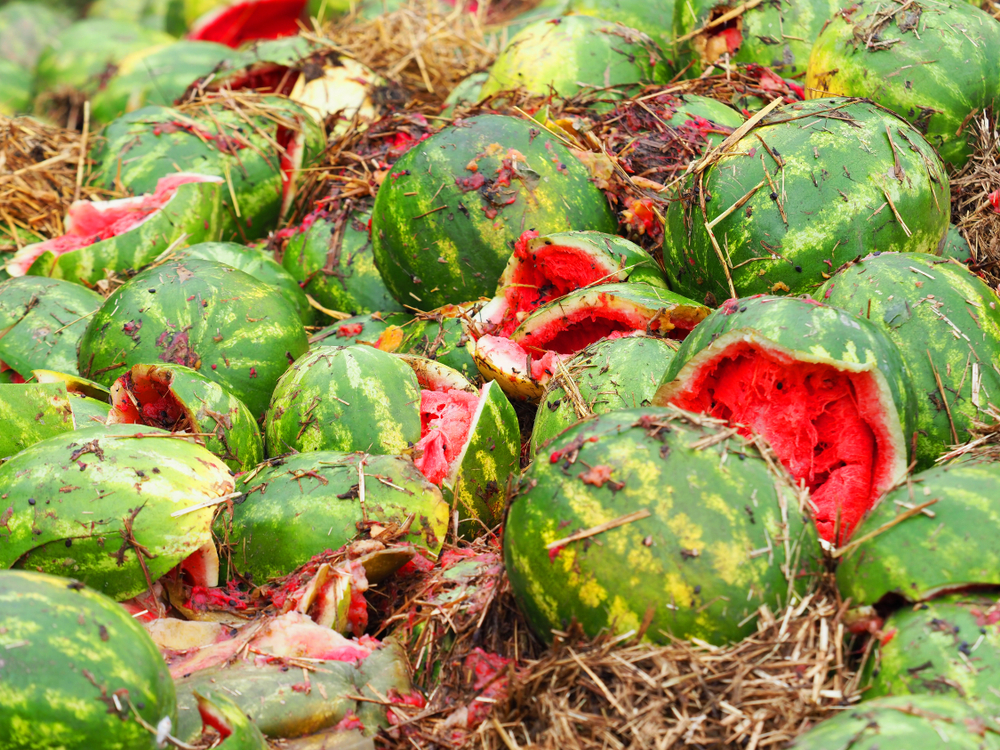 There are three categories for produce: marketable; edible but not marketable; and inedible. The first category is great, and it’s what every grower strives for. That’s the perfect apple or great-looking squash that comes out of harvest, meeting the highest grading standards. That’s going right to your buyer or retailer.

How about the inedible produce? Well, that’s easy to spot, too. Rotten, infested or otherwise inedible hunks of cauliflower or ripped romaine heads. Those go straight to the compost, or maybe they’re used as animal feed if it’s possible.

The middle category is trickier. What about that tomato that’s just slightly too big or the carrot that twists in on itself? They’re perfectly fine pieces of produce, but not marketable at the grocery store or farmers’ market. Some producers will have a secondary source lined up for those not-quite-good-enough fruits and vegetables. Those carrots can get canned or frozen, the tomatoes get puréed into sauce. But that doesn’t work for all the fruits and vegetables in this category, and it might not be an option for every grower. So what happens to all of that food? Is it considered waste?

Unfortunately, it often is. Leigh Prezkop, senior program officer on the food waste team of the World Wildlife Fund (WWF), says it’s important to accurately measure the amount of food waste that happens on farms. “We always say that what gets measured gets managed,” says Prezkop. To that end, the WWF recently created what it’s calling the Stewardship Index for Specialty Crops Food Loss metric tool to help growers get a handle on the true waste of their farm. It’s free to download and use.

Often, says Prezkop, when growers estimate loss or even use satellite imagery to understand their crop loss, the numbers are not reflective of what’s really going on in the fields. That’s why this tool is designed to get farmers out at ground level to get an up-close look at their yields.

With a few flags, some buckets and a measuring tape, farmers can get more accurate data—and faster. The WWF team worked with seven partner farms to test out the tool and many of the farmers were surprised at the ease of use. “They all seemed to really enjoy the process of going out in the fields in the middle of the day, checking things out after the harvest crews went through. They found it incredibly insightful,” says Prezkop. 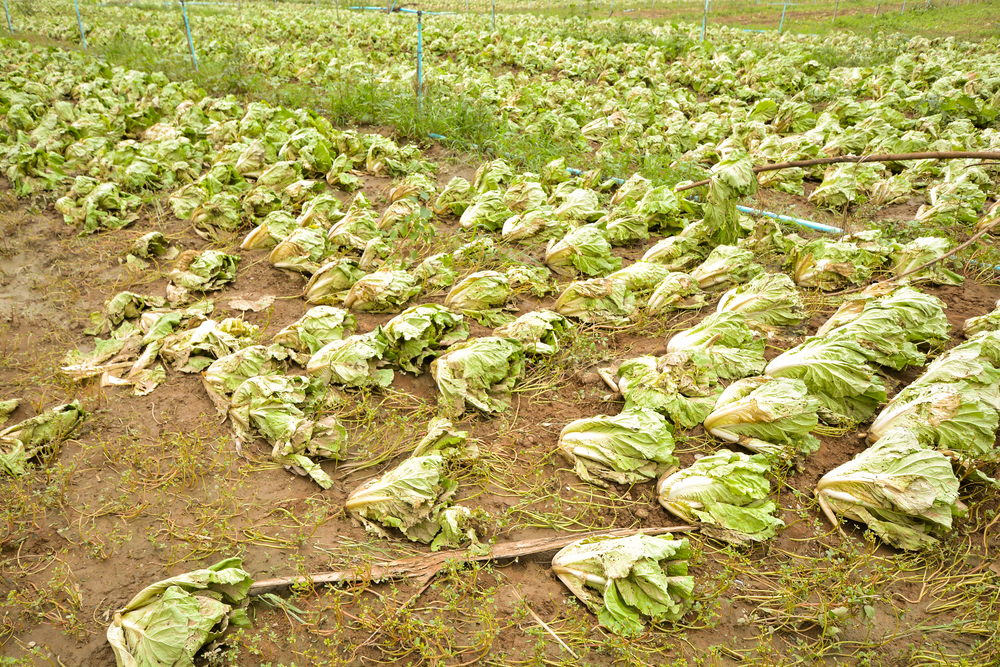 The loss figures will change from farm to farm and crop to crop—it’s much more likely to have high loss figures on lettuce than potatoes, for instance. But that’s why it’s important for each grower to figure out their own baseline. From there, growers can take steps to lower their losses and, hopefully, get more out of their harvests.

“Sometimes, it is a matter of a grower deciding that they need to actually harvest one day earlier or that there was a difference in their labor crews from field one and field two that’s worth looking at,” says Prezkop. “It’s such a simple tool, that’s not very technological, [that] can tell the grower so much information.”

That information can also help out policymakers and legislators. WWF has already collected some of its data on food waste so that legislators can consider the numbers when putting together the 2023 Farm Bill. But at a local or regional level, having reliable data like this can help politicians better understand what’s happening in the regions they represent. “Our studies provide the evidence to policymakers to make these changes, especially when they have such strong agenda items to reduce food insecurity, and [meet] their climate goals as well,” says Prezkop.

RELATED: Fighting Food Waste, One Swipe at a Time

Part of working to reduce food insecurity falls to legislation and policy. But a huge responsibility falls on the shoulders of retailers, with very specific cosmetic requirements for the produce that they sell. While Prezkop acknowledges that it might be more difficult to get grocery stores or chains to relax their cosmetic requirements and grading systems, collecting this kind of information at the farm level is what will help move that effort forward.

“This is only going to happen if we have year-on-year data collection on farms, to see how much loss is happening. So, then, they can start to predict what might be out there in the fields and in their supply chains for the retailers to purchase at a reduced cost, perhaps,” she says.

With those numbers at hand, it might even be easier to market to consumers. You might be more willing to buy an odd-shaped apple or a gnarled yam if you knew just how many pieces of produce like it got passed over. But those steps will come once farmers can better understand, and mitigate, the waste on their fields. With food loss, the first step is simply knowing where you’re starting from, so you can plot where you’re going.

It would be nice to discount the misfit produce and make it possible for homebound seniors like me to purchase that produce. If I had a way to travel, I’d love to stock up.

Popular
7 Smokable Plants You Can Grow That Aren’t MarijuanaBrian Barth
New Solar Panels Allow Farmers to See the LightNaoki Nitta
6 Differences Between Llamas and AlpacasAndrew Amelinckx
The Cold Swim HomeMarcie Callewaert
Goat Sex: Everything You Wanted to Know But Were Afraid to AskAndrew Amelinckx
Explore Modern Farmer
Related
Environment, Labor, Water
California Farms and Farmworkers Attempt to Recover From Record FloodsNaoki Nitta
Food Waste, Opinion, Politics, Technology
How Solar-Powered Refrigerators Could Cool Down Climate ChangeAbay Yimere
Food Security, Labor, news
A New Egg Co-operative Has Hatched in the Western U.S.Lindsay Campbell
Food Waste, Plants, Technology
New Solar Panels Allow Farmers to See the LightNaoki Nitta
wpDiscuz
We use cookies on our website to give you the most relevant experience by remembering your preferences and repeat visits. By clicking “Accept”, you consent to the use of ALL the cookies.
Cookie settings ACCEPT
Privacy & Cookies Policy