Agriculture’s Water Challenge Is About to Get a Lot Worse

A new study estimates that water scarcity will worsen in more than 80 percent of croplands by 2050. 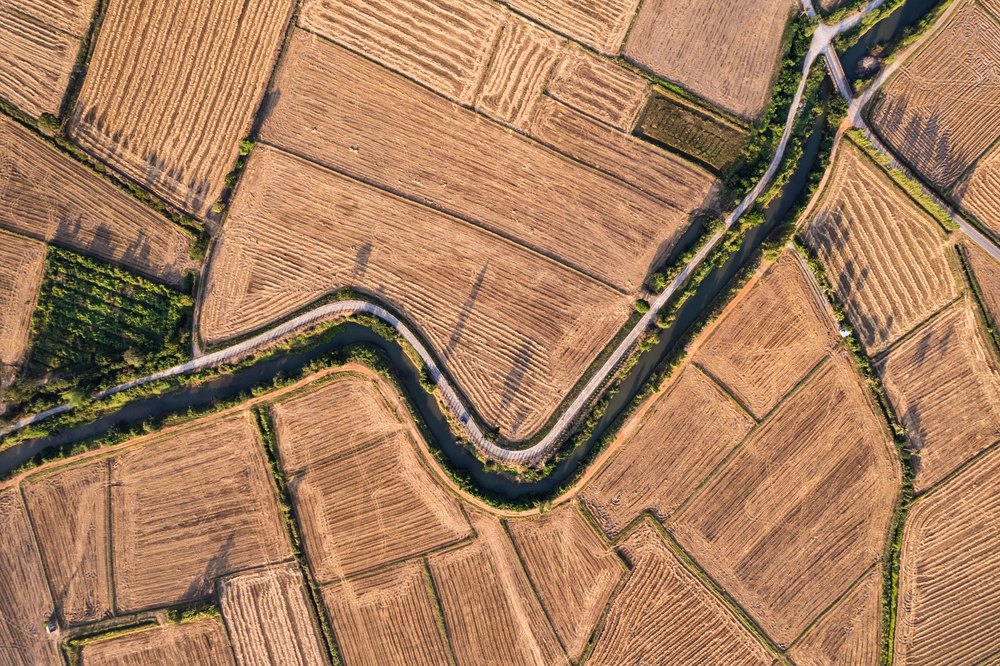 Across the globe, reports of debilitating droughts are reaching all-time highs and the demand for water is ever-growing. What does that mean for the agriculture industry, the largest user of the global water supply?

According to a new study published in the American Geophysical Union journal Earth’s Future, it means a major increase in water scarcity problems. Researchers predict that, by 2050, agricultural water scarcity across the world’s croplands will increase by more than 80 percent.

Researchers predict that shifting precipitation patterns and evaporation due to rising temperatures will cause about 16 percent of global croplands to experience water scarcity due to changes in available green water—or water within the soil.

The study is unique in that it developed an index that accounts for agriculture’s two main water sources: green water, the portion of rainwater that is available to plants in the soil; and blue water, which is irrigation water taken from rivers, lakes and groundwater. The final prediction is the first comprehensive, worldwide index to look at how climate change will gravely impact the future scarcity of both water sources as opposed to focusing on only one.

One reason past studies focused solely on blue water is that green water is invisible within the soil, and it cannot be extracted for other uses in the way blue water can. That said, green water is integral to crop growth, and as temperatures change and weather patterns such as rainfall shift, the level of green water available to crops will change as well. Green water availability depends on both rainfall quantities and how much water is lost due to runoff and evaporation. “Farming practices, vegetation covering the area, the type of soil and the slope of the terrain can also have an effect,”  the study says.

It’s important to note that changing conditions globally will mean some regions such as Northeast China and the Sahel in Africa are predicted to receive more rain. Regions such as the midwestern US and northwest India, however, are predicted to face reduced precipitation that will likely lead to increases in irrigation to support the intense farming in those areas.

Overall, the study predicts that global agricultural water scarcity will worsen in up to 84 percent of croplands, with a loss of both green water and irrigation water supplies driving water scarcity in about 60 percent of those croplands.

“As the largest user of both blue and green water resources, agricultural production is faced with unprecedented challenges,” said Xingcai Liu, an associate professor at the Institute of Geographic Sciences and Natural Resources Research of the Chinese Academy of Sciences and lead author of the study.

The purpose of the new index is to help countries assess the threat and cause of the scarcity and develop strategies to deal with future drought.

I just joined the Harvest Harmonics teams. This company has a tool the will help with the water shortage, and other farm needs, including the escalation of fertilizer costs and government interference with the farmer’s life and way of living. This tool, as far as water is concerned, reduces the need for any plant for water as the plants simply require less with its use.

Popular
7 Smokable Plants You Can Grow That Aren’t MarijuanaBrian Barth
New Solar Panels Allow Farmers to See the LightNaoki Nitta
6 Differences Between Llamas and AlpacasAndrew Amelinckx
The Cold Swim HomeMarcie Callewaert
Goat Sex: Everything You Wanted to Know But Were Afraid to AskAndrew Amelinckx
Explore Modern Farmer
Related
Environment, Labor, Water
California Farms and Farmworkers Attempt to Recover From Record FloodsNaoki Nitta
Aquaculture, Technology
Can Interactive Mapping Tools Guide Shellfish Restoration?Bridget Shirvell
Animals, Health, news, Technology
First Vaccine for Honey Bees Approved by USDAEmily Baron Cadloff
Environment, Pests, Plants
This Teen Farmer Turned a 4-H Project Into a Startup BusinessEmily Baron Cadloff
wpDiscuz
We use cookies on our website to give you the most relevant experience by remembering your preferences and repeat visits. By clicking “Accept”, you consent to the use of ALL the cookies.
Cookie settings ACCEPT
Privacy & Cookies Policy