So Much For Eating Local - Modern Farmer
Food & Drink, Immigration

So Much For Eating Local

A new report shows the US is importing most of its produce. Even if consumers want to eat locally, it’s getting harder and harder to do. 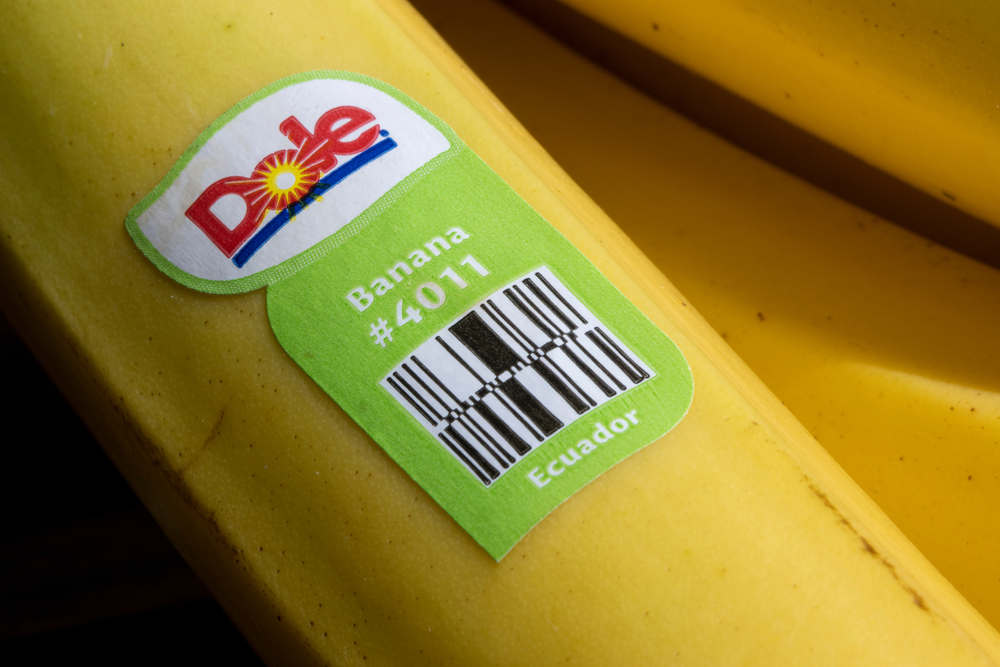 In 2019, the US imported more than 40 percent of its fresh fruit.
Photography by Tada Images, Shutterstock.
Share
Tweet
Pin
Email

The US is importing more fruits and vegetables than ever, as a shortage of farm and agricultural workers persists, according to a report from the New American Economy (NAE).

While the market for fresh fruits and vegetables has increased over the past 30 years, it seems American consumers are increasingly seeing produce from outside of the country on shelves. In 2019, the US imported more than 40 percent of its fresh fruit—a huge jump from 2001, when the country brought in only 20 percent of all fruit. The report found that, in addition to bananas, which have historically always come from outside of the country, fruits such as raspberries, avocados and pineapples are now mainly imported from other countries. Fresh veggies don’t fare any better, with the US importing 16 billion pounds of vegetables in 2019, including 99 percent of all asparagus you see in produce departments.

This increased reliance on imported fruits and vegetables impacts growers, workers and farmland. In the past two decades, land dedicated to growing produce has decreased by more than six percent, with the largest drop coming from groves of citrus fruit.

Why is the US continuing to bring in more produce rather than grow production in our own backyard? The report posits a few theories.

First, there are fewer self-employed and family farmers working today than there were in the mid-20th century. The rate of hired agricultural workers and farm hands has also dropped, and workers are, on average, getting older. In 2019, less than 20 percent of farm workers were under 25, and nearly half of workers were 45 years old or older. This suggests that as farm hands and agricultural workers age out of the industry, they aren’t being replaced by younger workers. Fewer workers means less picking and harvesting, with less produce making it to the shelves.

The NAE also notes that labor costs on fruit and vegetable farms are higher than the average farm, which only contributes to the staffing shortages. Labor makes up about a third of the cost on fruit farms and nearly a quarter of costs on vegetable farms. With the labor force aging and fewer young people joining the workforce, economists at the NAE expect labor costs to continue to rise to attract new people.

Year after year, the demand for labor continues to grow. Since 2010, the number of H2-A visas that the US has issued has nearly tripled, to more than 280,000 visas in 2020. Those visas allow temporary foreign workers to come to America for up to 10 months and work for an agricultural employer. Farms rely on seasonal labor to help during planting and harvesting, and year after year, that demand has grown. The NAE found that the majority of H2-A visa applications specified that workers would handle apples, blueberries and strawberries—all fruits that require a specific skill set and gentle handling during harvesting. Increasing the number of temporary visas and focusing on creating a consistent workforce would pay dividends for these farmers.

While imported fruits and vegetables offer benefits for consumers—such as increased variety of produce available all year round and competition keeping prices stable—it can be difficult for smaller farms to compete with the amount of produce brought into the country every year. The NAE report doesn’t suggest what consumers or producers should do about that, but it seems clear that the next decade will be a tipping point for the sector. Will Americans refocus on local produce and eating seasonally or will global availability and resources win out?

I’m in Southern California. Recently I read that local apples are ready to harvest about 3 weeks earlier than their Washington competitors, so our farmers rush to seize the small window of opportunity. Unfortunately for them, their northern counterparts have already flooded the stores with last year’s apples. I checked the labels at my local store, thinking that if I could find California apples I’d buy them, but the labels only specified the country of origin. A little more research turned up the news that California growers who can’t compete with Washington (and China!) have taken to exporting their apples… Read more »

Great article highlighting the plight we are facing. With aging out farms and disappearance of farms the outlook is challenging. We are working to turn the tide with a “farm stop” model store in Ann Arbor that exclusively stocks local produce where the farms and producers get 70-75% of the retail sales (5x the national average of 15%. (www.argusfarmstop.com). It makes shopping local easier for the farms & customers. The model seems to be working and more similar model stores are cropping up across the country.

Compete Hell, I can even get mine in the store

The challenge is that offshore producers are producing quality product but their costs are much less than domestic farmers. The off shore marketers are more sophisticated today in their outreach to domestic retailers who love selling a product at a lower consumer price. Too many fresh commodities have lost shelf space as a result.

HI, guys. Hope you + yours are safe + well. First, THANKS, Emily, for drawing attention to so many significant issues and to “New American Economy” who say they are “a bipartisan research and advocacy organization fighting for smart federal, state, and local immigration policies that help grow our economy and create jobs for all Americans.” Hmmm. Thanks also to Cindy (Hi, West Coast) for bringing up relevant local information. Since the 1950s I lived most of my life in South NJ near Hammonton – “The Blueberry Capital of the World”. Blueberries only grew in a limited area from NJ… Read more »