How Rane Roatta, of Miami Fruit, is spreading the love of tropical fruit around North America. 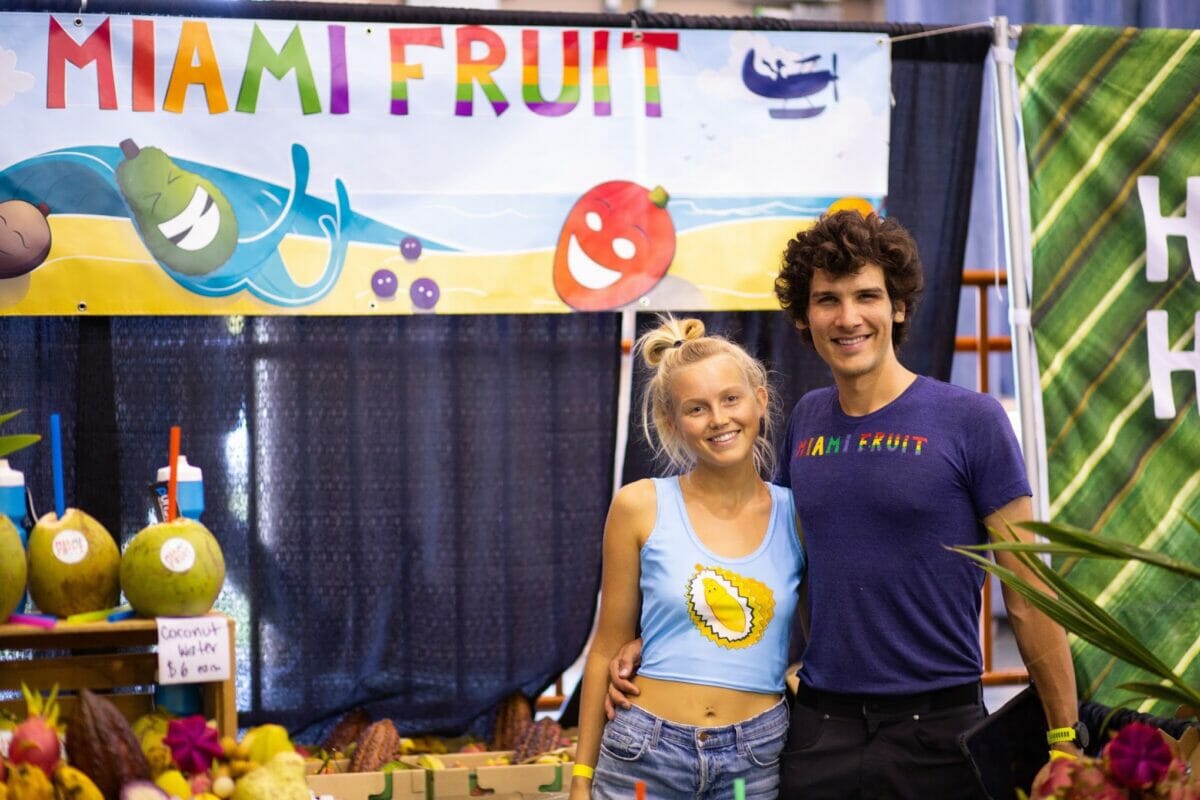 There’s nothing like biting into a fresh piece of mango. Juicy and bright, the fruit is a piece of sunshine you can hold in your hand. It’s especially lovely when you’re sitting in your kitchen in North Dakota, roughly 2,000 miles away from the nearest mango tree.

That piece of mango-related joy is what Rane Roatta is hoping to share with people all over the United States and Canada. Roatta is a co-owner of Miami Fruit, a direct-to-consumer sales company that specializes in rare varieties of tropical fruit. There are the mangoes, of which Roatta offers more than a dozen varieties throughout the growing cycle, along with passionfruit, durian and fruit from further afield, like Brazilian jaboticaba.

Roatta began selling fruit nearly a decade ago, after making a career change. Before, he was a professional saxophonist. He started by riding his bicycle across Miami picking up fruit from different farms and selling it at farmers’ markets. Eventually the bike couldn’t hold enough fruit, so Roatta bought a car. When the car broke down, he bought a van.

“Friends on Facebook saw what I was doing,” Roatta says. “They started asking me to send them fruit to New York and Wisconsin and all over the place and then they told their friends. Before I knew it, I was the fruit guy on Facebook and I couldn’t keep up with the messages.” 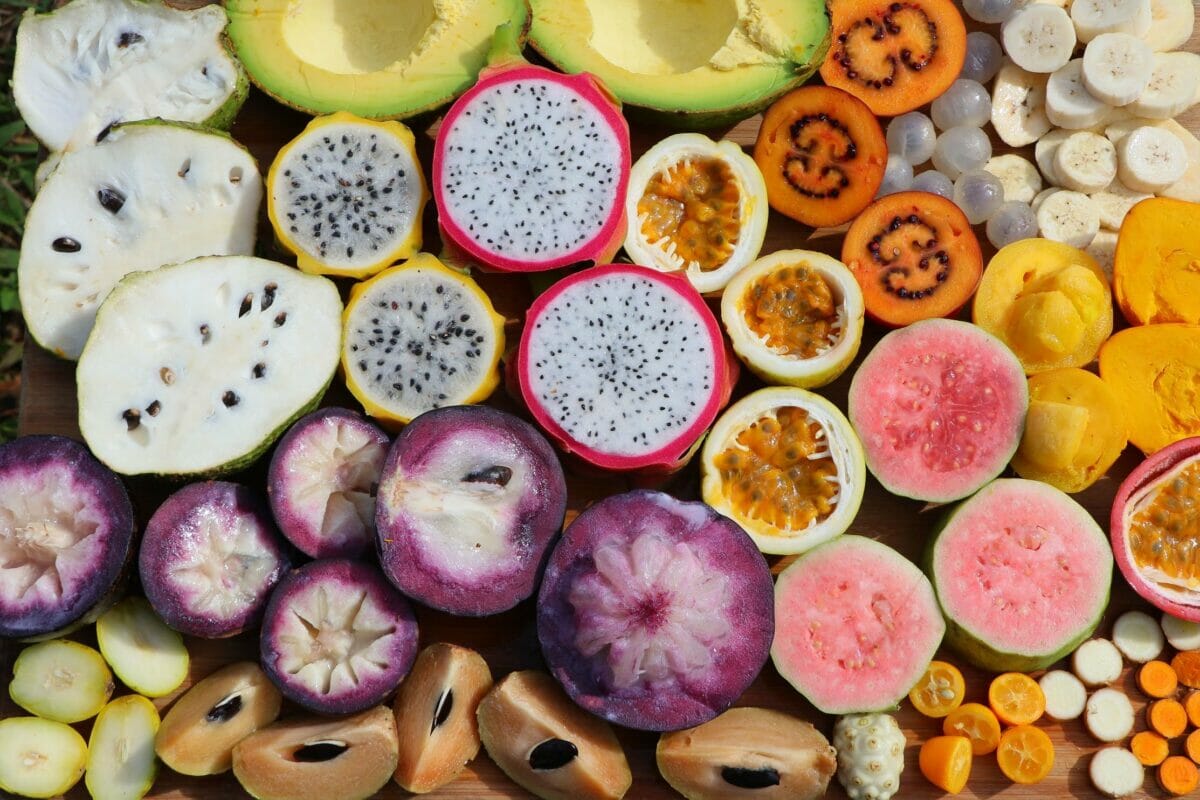 Roatta turned to his partner, Edelle Schlegel, for help. She created a website and Instagram account for the business, taking mouth-watering photos of fruit platters and smoothie bowls. Slowly but surely, they grew the company. Together, they bought a little farm of about seven acres and dedicated themselves to continually experimenting with new varieties.

The pair also work with hundreds of local growers across Miami, who each specialize in unique species of fruit that can take on the convenience of grocery stores across the country. “You can get avocados and mangoes and lychees from Mexico and there’s just no way to compete,” he says. Instead, Roatta offers fruits that aren’t available at his customer’s local supermarkets. “They’re special and that’s a good example of what we’re trying to do, where we can develop a niche market for a new fruit that isn’t being produced for cheaper elsewhere.”

Roatta also found that selling directly to his customers had an advantage. The fruit was fresher, often picked the day before it ships. It wouldn’t sit on a grocery store shelf or work its way through a warehouse. It’s also given him a chance to see what his customers are most drawn to. “It’s really special to have customers that email us and say, ‘Oh, my gosh, I haven’t had this fruit since I was a kid at my grandma’s house.’” Roatta gets a sense of pride from being able to introduce customers to a new type of fruit they’re not familiar with. 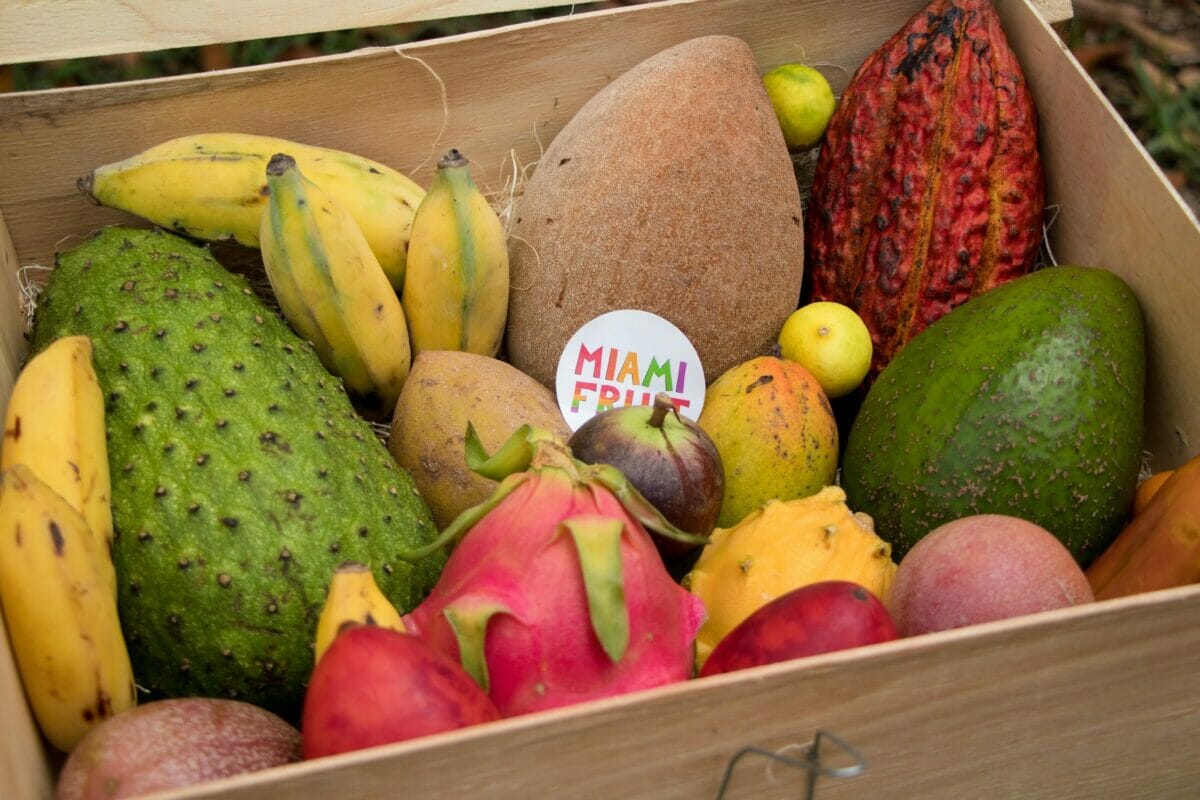 The goal of providing exclusive and rare fruit seems to be working. Miami Fruit has more than 210,000 Instagram followers and 18,000 followers on Facebook. They sell fruit boxes in multiple sizes and offer wholesale produce to some areas. Their biggest seller is their variety box, filled with whatever is fresh and in season that week. They’ve even expanded to a line of swimwear, if you’re in the mood for passionfruit board shorts or a mango bikini.

Roatta experiments on a few acres of the farm, growing species that previously weren’t viable in the US, but might work now that the climate has warmed. With his growers, he tries to identify the largest selection of fruit that will excite his customers and provide something truly delicious. His own preferences do influence what he grows just a little (right now he’s particularly fond of the tree-fallen durian on offer) but he says that he tries to have the widest variety possible.

Though he’s not looking at expanding beyond the US and Canada for now (there are shipping logistics to worry about), Roatta is proud of what he’s built. Customers across the two countries write in, praising the taste of their lychees or ecstatic after trying black sapote for the first time. It’s his way of sending a little bit of the tropics out, like rays of sunshine, one piece of fruit at a time.

have you checked out their reviews on BBB?

I placed an order and im wondering when I’m going to get it and I don’t have a phone number.