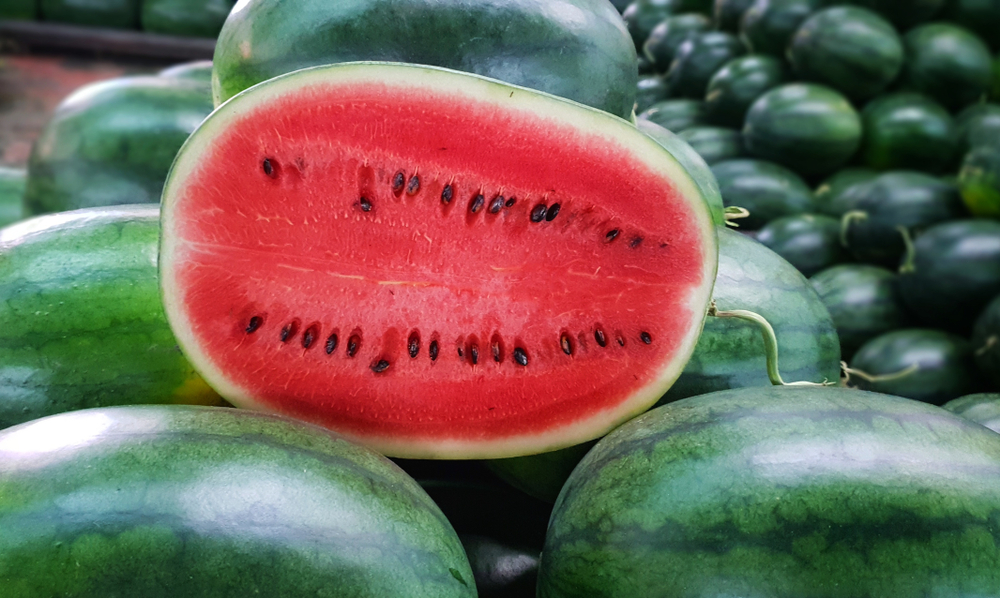 The watermelon has long been a quintessential summer snack in the western world. But there’s been some debate about where the fleshy fruit originated before it became a common sight on American picnic tables.

Scientists have been working to answer where watermelons come from for decades. A recently debunked 90-year-old theory held that watermelon was closely related to the South African citron melon and, therefore, first sprouted in South Africa. New research, published in the Proceedings of the National Academy of Science, however, makes a compelling case for an origin story that begins in northeast Africa. A group of geneticists and evolutionary biologists have determined that the Kordofan melon from Sudan is actually the closest existing wild relative of domestic watermelon.

In the study, scientists took hundreds of genetically sequenced domestic watermelon and compared their DNA to that of known wild melon varieties. Out of the wild samples, the Kordofan melon had genes that most closely matched that of the refreshing fruit we know and love.

Researchers also analyzed a number of Egyptian tomb paintings that show a watermelon-like fruit being served on a tray with grapes and lotus flowers, suggesting that it could have been a dessert food in the Nile Valley more than 4,000 years ago. Around this time, many Egyptians occupied Nubia or present-day Sudan, where they obtained everything from plants, gold and minerals to looted art.

Susanne Renner, the first author of the study, and an honorary professor of biology at Washington University in St. Louis, says her team’s findings are just as important for the watermelon’s future as they are about deciphering the mysteries of the fruit’s past.

“The watermelon is the incarnation of being fresh and full of water, yet initially grew in desert conditions,” she says. “These wild melons are clearly adapted to very harsh conditions: little water and a lot of warmth. So when we think about climate change, I think we can be sure that these plants have traits that could be valuable if we want to improve watermelon for drought conditions or harsh, warm summers.”

Scientists also found that there were differences in disease-resistant genes between the Kordofan melon and domestic watermelon varieties. Given the fact that modern-day staple fruit is highly susceptible to diseases, viruses, fungi and other pests, Renner says this genetic information could be an additional tool to curb these vulnerabilities and learn more about how these genes were lost through domestication.

The next step, she says, will be using this information to breed new varieties. But given the fact that it is a rather costly undertaking, Renner expects any future initiatives to breed new melons will likely involve a partnership between plant geneticists and a larger plant-breeding company. Either way, she is confident her work will be a building block for creating stronger food stock.