Part one in a series in which we honor the food and agriculture workers who lost their lives to the virus. 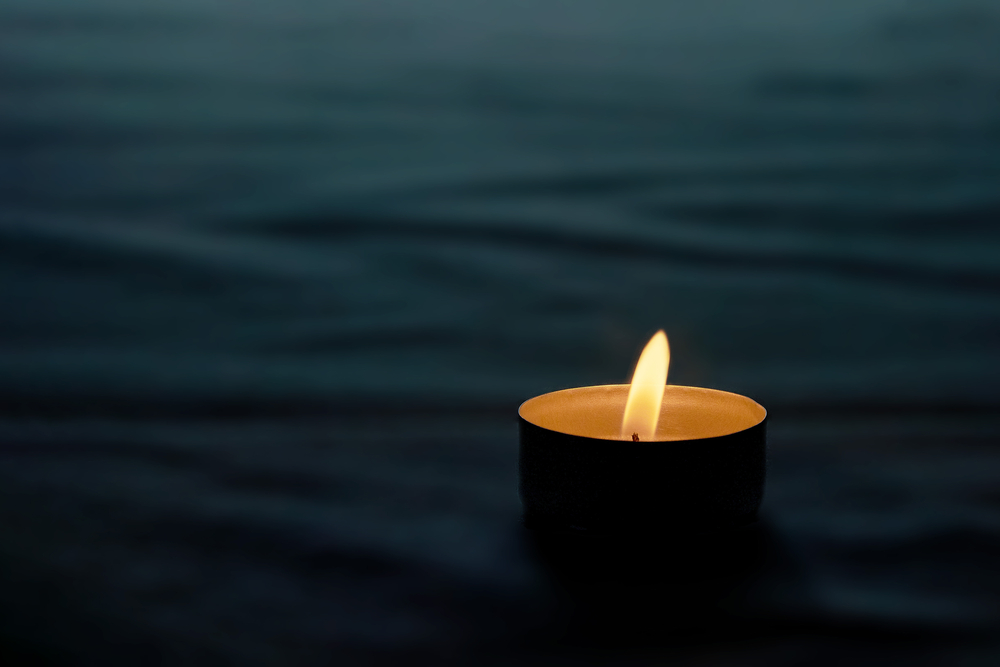 Here are the stories of just a few of the food industry workers, who died from COVID-19.
Photography by qwret/Shutterstock
Share
Tweet
Pin
Email
157 Shares

The COVID-19 pandemic has taken an incalculable toll on the food industry workers of America, from restaurant servers and meat plant workers, to the farmworkers who toil in fields. According to research from the University of California, San Francisco, food industry workers’ risk of dying went up by 40 percent from March to October 2020. For Latinx workers, deaths increased by 60 percent in the sector.

In a six-part series, we’ll be honoring the lives of those we have lost to COVID-19. We begin with tributes to a pioneering winemaker, farmworker and seafood store manager. 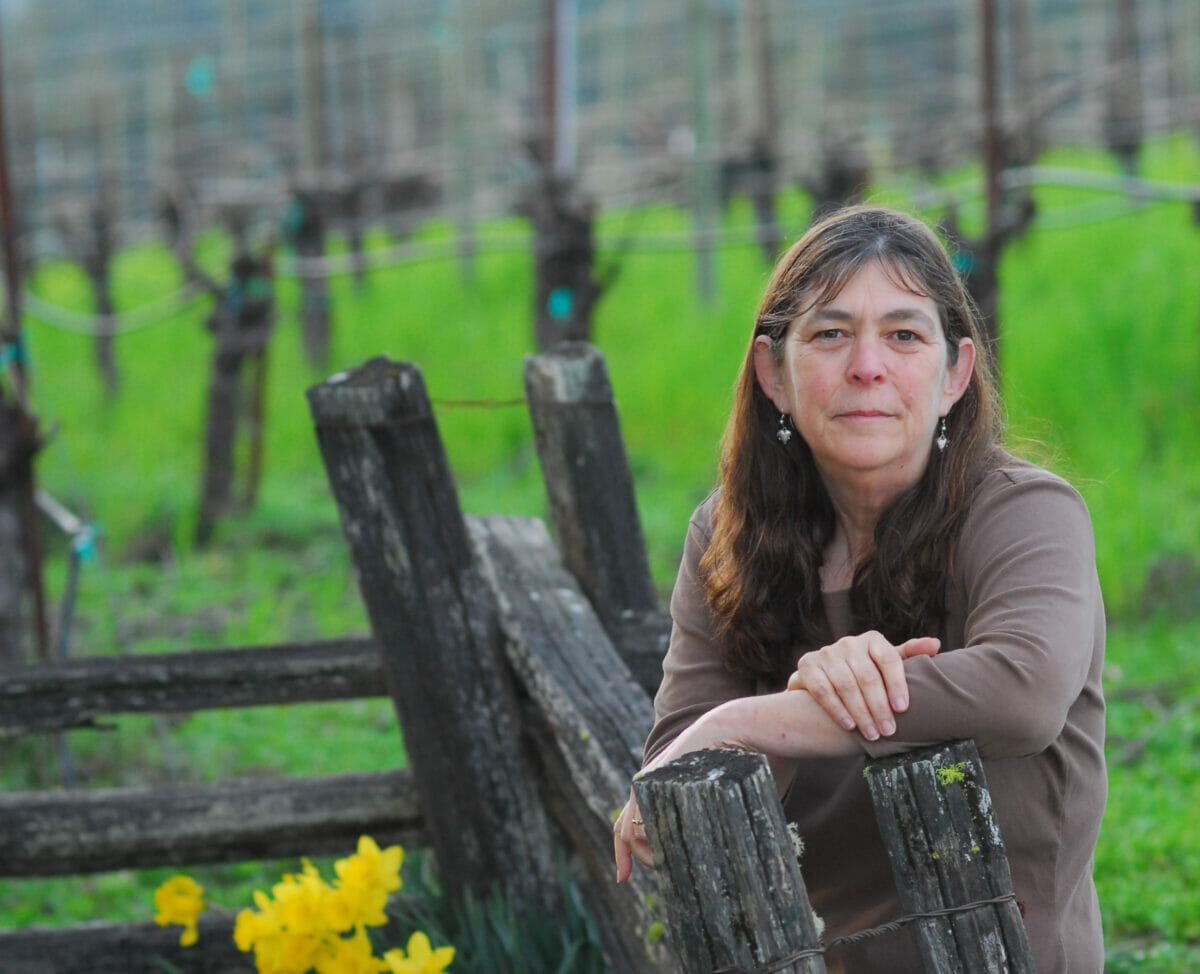 When winemaker Milla Handley was born in San Francisco in 1951, no major tech companies had yet built their headquarters there. In fact, the name “Silicon Valley” was still years away from being coined, as was the creation of the major Interstate 280 that passes through the area.

Handley grew up in Los Altos in Santa Clara County, when the agricultural town was largely planted with apricot orchards. She spent much of her childhood outdoors in the pasture land, riding horses and competing in equestrian competitions. When she chose UC Davis for college, the decision was based on her being allowed to take her horse, says her daughter, Lulu Handley.

At first, Handley chose to major in art and then tried veterinary science, but couldn’t stomach the animal dissections. She settled on enology, the study of wines, which she saw “as a way to marry art and science,” says Lulu. When she graduated in 1975, Handley became one of the program’s first female graduates.

She met her husband, Rex Scott McClellan at UC Davis, and the couple shared a dream of living a life in the country together. In 1982, the couple founded Handley Cellars in the Anderson Valley, and Handley became the first woman winemaker in America to put her name on the label. The pioneering winemaker’s career spanned nearly 40 years, during which she became a role model for other women winemakers, a champion for terroir-driven Anderson Valley wines and an advocate for organic farming. “Her second favorite place was the cellar, but her first favorite was in the vineyard,” says Lulu.

When her husband died in 2006, Handley mourned among her vines. “She spent all of her time in the vineyard he had planted up at our house,” says Lulu. “That’s where she grieved and processed all her difficult emotions.”

Last summer, Handley contracted COVID-19 and died from complications of the virus on July 25. She was 68. Handley is survived by her two daughters, Megan Handley Warren and Lulu, now owner and president of the winery.

“I would still like to have her be mentoring me,” says Lulu, who walks the very vineyards she once strolled with her late mother. “It’s a way for me to connect with her and my dad, who were both taken away too soon.” 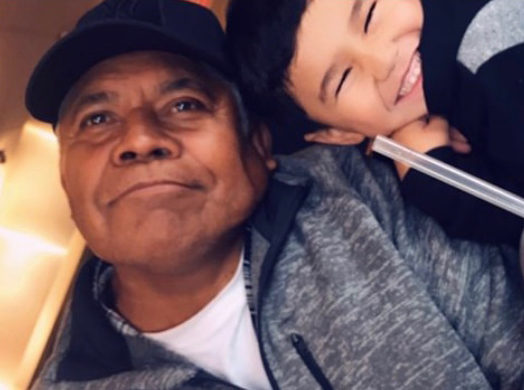 As a supervisor for Gebbers Farm in Brewster, Washington, Francisco Montiel served as a sort of father figure to the crews of foreign guest workers with H-2A visas. He’d drive them to and from their lodging and worksites, as well as take them shopping to get groceries and other goods on weekends.

The farmworker, originally from Mexico, immigrated to the United States to work at the farm. He later became a permanent resident and brought his family to live in his adopted home. His daughter Erandy Montiel describes him as “a super hard worker.” Montiel worked for Gebbers Farms for nearly 30 years, where he picked apples, pears and cherries. When he wasn’t working, he enjoyed taking his family on fishing trips and being present to watch his grandchildren meet milestones like crawling and walking.

In late July, Montiel contracted COVID-19. After being put on a ventilator, Montiel died alone in the hospital from complications of the virus on August 1. He was 65, a few months shy of his planned retirement.

“Our future memories and trips were all taken from us,” says Erandy, the fifth youngest of Montiel’s six children.

Montiel was the third of four Gebbers workers to die from COVID-19. His family gathered in mid-August to protest working conditions for migrant workers who tested positive for the virus, calling for greater protections for farmworkers.

“It has been hard,” says Erandy. “During the winter, my dad would usually go to Mexico, where he has livestock. Me and my siblings feel like ‘oh he’s just in Mexico.’”

As a way to honor Montiel, Erandy and her mother started a retail business, and named it after his nickname: Chico’s. 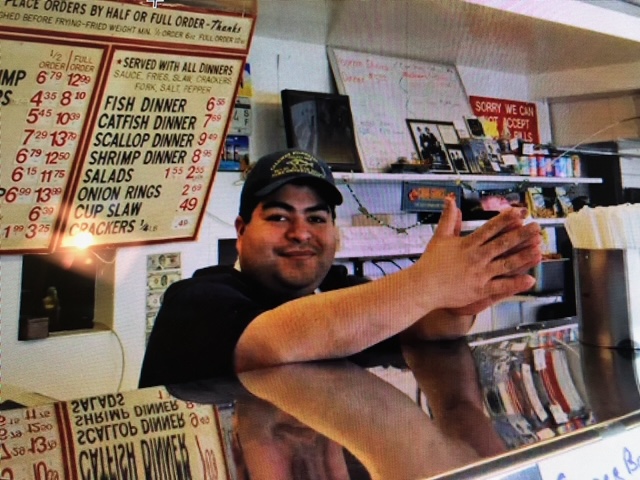 When Anthony Bourdain came to visit Chicago’s Calumet Fisheries for an episode of his Travel Channel show, “No Reservations,” Carlos Rosas was there to greet him with plenty of history about the establishment. “He was the face of the store,” says owner Mark Kotlick.

A native of Chicago’s Southeast Side, Rosas started working at the now 93-year-old seafood restaurant and smokehouse as a teenager in 1997. He left to try his hand at becoming a chef, cooking on the line in Indiana riverboats and studied at the Cooking Hospitality Institute of Chicago. But when the old Calumet Fisheries store manager retired a few years later, Kotlick pleaded for him to come back. Rosas returned, where he embraced his role as the manager for more than two decades.

“He was really well liked by staff and well known by customers,” says Kotlick. “Weekends, when we smoked the fish, Carlos would go out and show them around.”

Last June, he was hospitalized with COVID-19. Rosas died six weeks later, on July 20. He was 41. Rosas is survived by his parents, Eusebio and Maria DeJesus; sisters Esperanza Frausto and Sanjuana; and brothers Martin, Jaime and Eusebio.

Kotlick announced the news on the Calumet Fisheries Facebook page shortly after: “Carlos was our ambassador. He always had a smile on his face and would greet you with a warm hello. He was a big guy with a heart to match.”