Park your wheels in these fields. 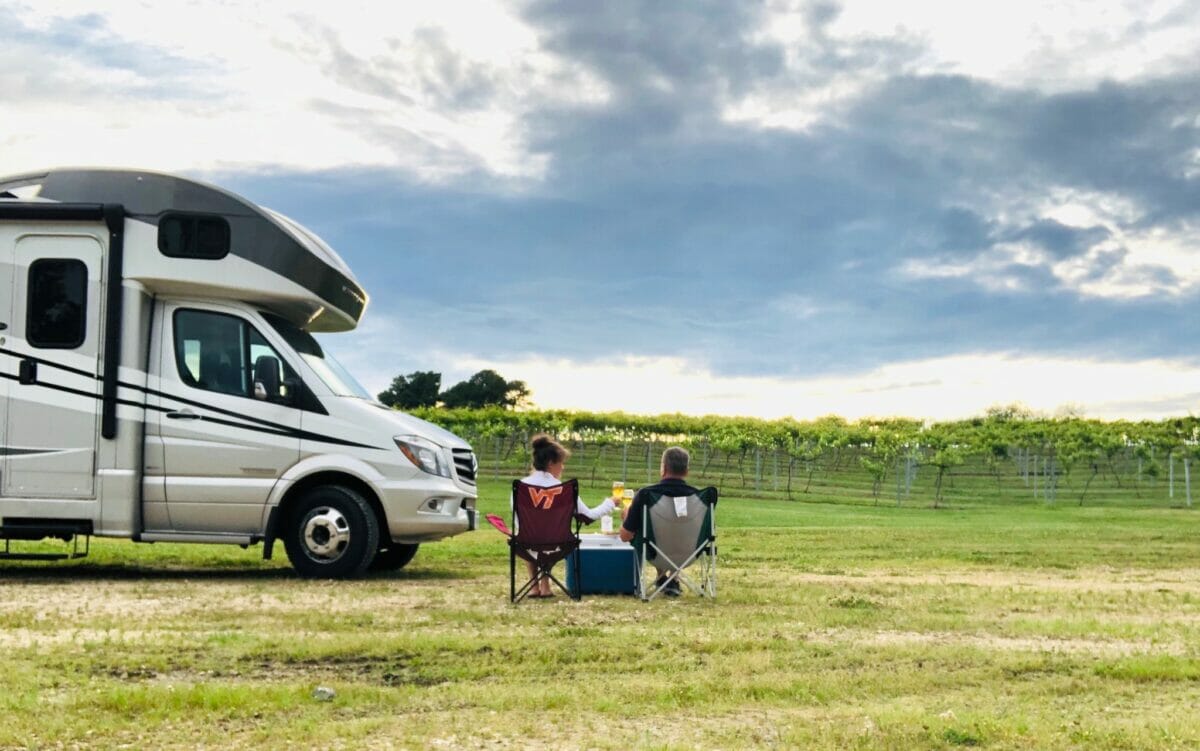 Last spring, as the pandemic shuttered small businesses across the country, Dave Putnam began to worry about the future of his Washington lavender farm. Agritourism makes up much of the business at Trinity Gardens, where Putnam and his family grow and sell apples, cherries and other produce in addition to lavender products. And without the weddings they regularly hosted or the usual flow of cars passing by on their way to a nearby amphitheater, visitors to the farm grew less frequent.

Then Putnam’s friend told him about a company called Harvest Hosts, a membership-based club that provides unique experiences for RV travelers. For an annual fee of $99, members have access to camping out at over 2,000 locations in the U.S., many of which are farms and wineries.

Harvest Hosts was originally founded in 2009 by an Arizona couple, Don and Kim Greene. In 2018, the Greenes sold the company to Joel Holland, who had recently finished a two-year RV journey with his wife. When Holland bought the company, Harvest Hosts had around 600 locations and 6,000 members. Today, it boasts 150,000 members, a number that’s expected to grow to 200,000 by the end of this year.

As people have grown more restless at home, without the ability to easily hop on a flight to another country, there’s been a growing interest in domestic travel. As a result, RV sales have boomed. The Recreational Vehicle Industry Association (RVIA) has seen record sales since the onset of the pandemic, with RV shipments in February 23 percent higher than the same month last year. RVIA expects RV sales to be headed to their highest levels ever in 2021.

All of those new RVers—who range in age from young couples with shiny Airstream trailers to retirees driving decked-out rides—need places to stay on their cross-country trips. Sure, there are plenty of campsites and truck stops for RVs to park, but why not stay overnight at a more scenic vineyard, orchard or brewery? Holland wants to help match the travelers with small businesses and family farms who need the support. 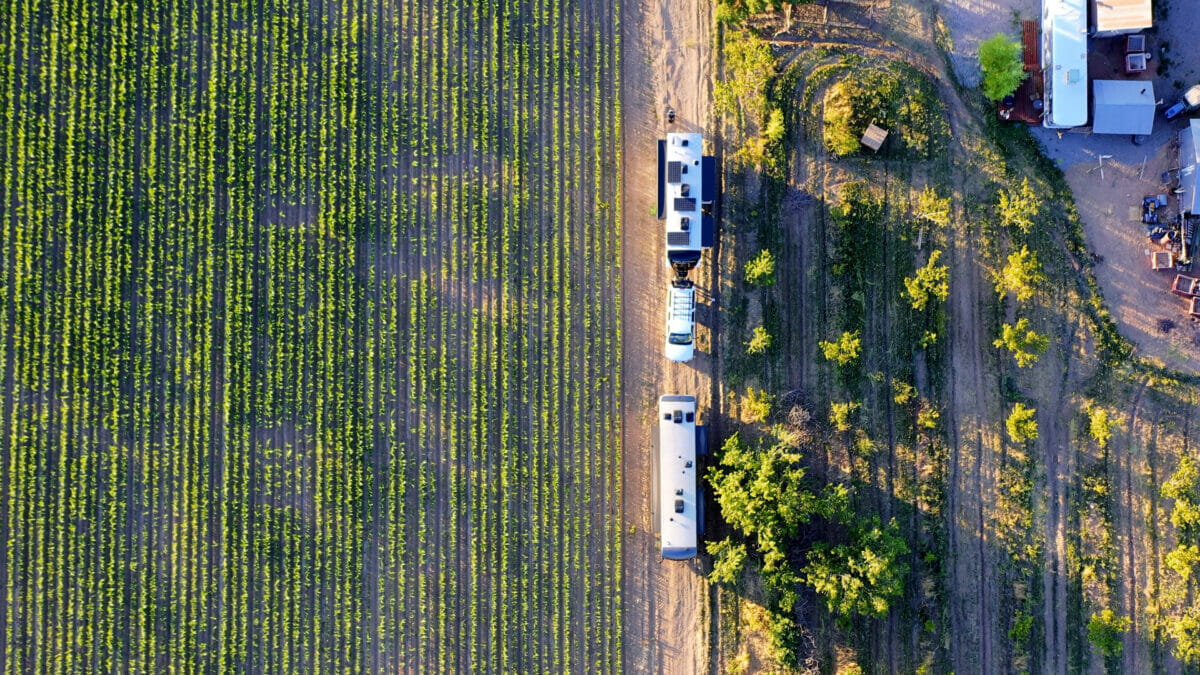 It doesn’t cost anything for a farm to become a Harvest Hosts location. As long as there’s space on the farm for an RV to park for a night—no hook-ups required—it’s qualified. While Harvest Hosts does not pay locations to welcome RVers, the company does encourage the guests to support their hosts by making purchases during the visit. According to Holland, farms make an average of $13,000 in annual revenue from Harvest Hosts guests. “That may not seem like a ton, but for a lot of mom-and-pop small businesses, it really is helpful,” he says. “We’ve heard touching tributes from hosts who thought they were otherwise going to lose the farm and have to shut down.”

In Pennsylvania, Pam Ellenberger has welcomed fewer than a dozen RVs to Bent Limb Farm, where she raises alpacas, sheep, goats, pigs, rabbits and poultry. She signed up to be a host less than six months ago, but her experience with guests has been overwhelmingly positive. “We’ve had really nice people who respected the property and the animals,” she says. “And everybody has bought something. I’ve seen everything from $10 to $500 [in purchases].”

Since becoming a host last June, Putnam has welcomed more than 200 RVs to Trinity Gardens. “It’s really interesting to meet the people that are traveling,” says Putnam. “The majority of people coming through have just had it with the pandemic and decided to hit the road in [an] RV. We even get people who are working remotely as they travel.”

Both farmers plan to continue as hosts, even after the pandemic subsides. “It gives us another chance to talk about why growing your own food is important,” says Ellenberger.

Camping on farmland is common in the UK. Glad to see that it’s picking up here, though it’s a shame that this app is limited to those with RVs. I prefer a more low-key experience without microwaves and generators humming.