It eyes the future, but what about the present? 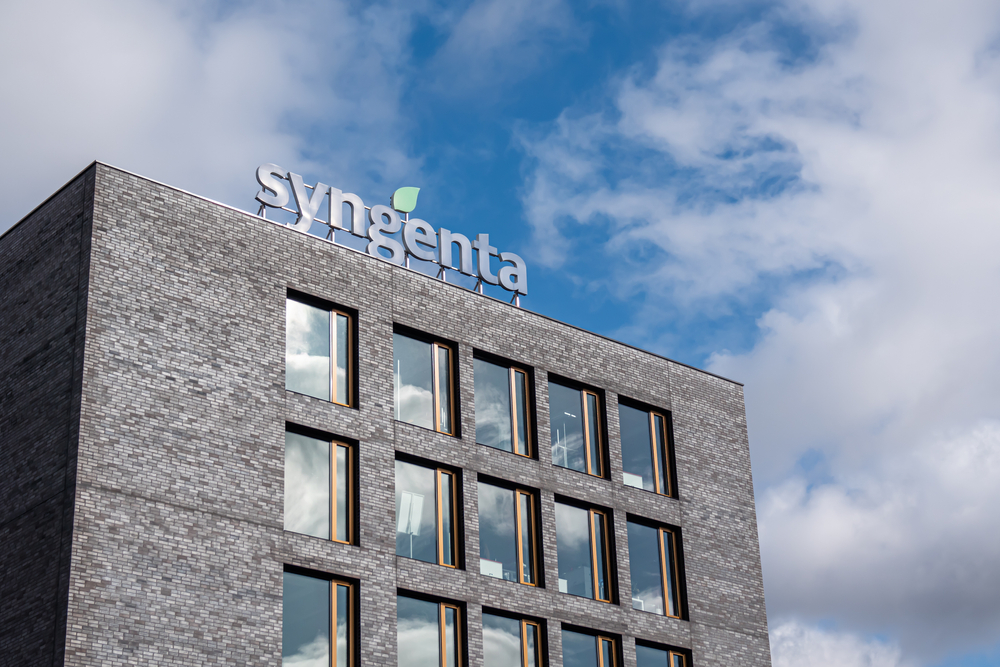 The increasing rate of megamergers has wracked the agriculture industry as much as any other.

With so few corporations controlling the market for inputs, seeds, processing and more, farmers have less control over their livelihoods. A new omnibus antitrust bill from Sen. Amy Klobuchar of Minnesota aims to fix things. Or, at least, it aims to start the process of fixing things.

The bill is massive, but it has some clear aims. It would increase the budgets for antitrust enforcement departments, allowing them to handle more cases and in more depth. It would also update an older antitrust act to put the onus on companies to prove that their proposed merger would not harm the market. They’d have to prove that their merger would not create too high of a market share or introduce anticompetitive conduct.

Over the past two decades, huge corporate interests have been combining, merging and acquiring each other at a rapid pace. Dow and DuPont, Syngenta and ChemChina, Monsanto and Bayer, Agrium and PotashCorp, Dairy Farmers of America and Dean Foods—all have combined recently, consolidating control of agriculture into very few hands. That gives farmers fewer choices in a wide variety of aspects of the industry, whether it’s who to buy seed from or who to raise chickens for.

Without choice, there’s little competition, not to mention the reduction in local stores that understand their communities. Prices have, in some cases, increased significantly; in other cases, farmers are forced to work at extremely low rates for multinational companies because there’s simply no other option.

Agriculture isn’t the only industry that’s been damaged by consolidation, of course, and Klobuchar introduced her bill on February 4, titled the Competition and Antitrust Law Enforcement Reform Act, which aims to alleviate some of these problems.

It is, in short, a new set of tools for enforcement to prevent future mega-mergers. And that’s important! But it’s not necessarily all that needs to be done. “The bill is fine as written,” writes Tyler Whitley of Rural Advancement Foundation International USA, a group that aims to fix unjust balances within the food system, in an email. Whitley is the program manager of the Challenging Corporate Power division at RAFI-USA. But, says Whitley, it’s more of a foundation than a complete structure, and more specifics could help. “For example, in the livestock and poultry sector, this bill won’t address many of the issues covered by the Packers and Stockyards Act. Farmers still need the competitive injury requirement clarified. This court-imposed requirement creates an unscalable barrier to farmers seeking justice from integrator misdeeds,” says Whitley.

Other changes Whitley mentions include specific protections against discrimination based on race, gender, or speaking out against unfairness. And Whitley also suggests that financing is biased towards corporations, which doesn’t allow individual farmers to create their own solutions and programs. “Farmers are fantastic innovators, especially Indigenous and farmers of color,” he writes.