Be Prepared for a Possible Seed Shortage - Modern Farmer
Plants

Be Prepared for a Possible Seed Shortage 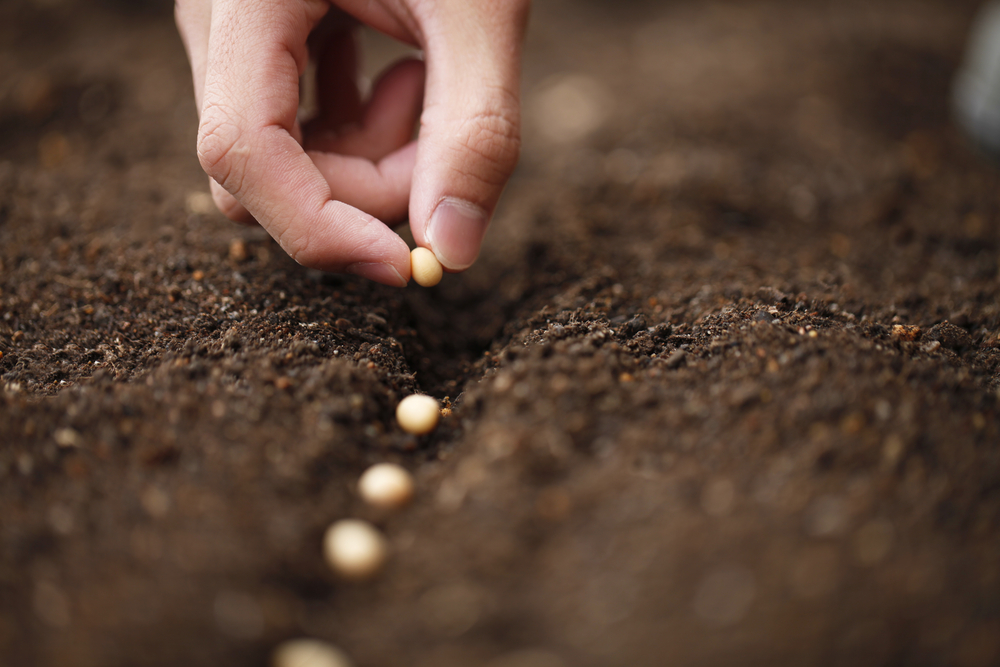 Spend too much time pouring over seed catalogs and plotting out every square foot of your raised beds and the seeds you need might be sold out.

“The demand has been massive,” says Mike Lizotte, co-owner and managing director of American Meadows and board president of the Home Garden Seed Association.

There is no seed shortage—yet—but some seed companies are already starting to report issues.

Earlier this month, Baker Creek Heirloom Seeds announced that it planned to close its website to online orders from January 15 to January 20 to catch up on orders, which were five times higher than last year. On Instagram, the Missouri-based seed retailer noted that order volume “has unavoidably created significant delays in shipping…[and] delivery may take up to 30 days in the United States.”

Wisconsin-based Jung Seed has a note on its website alerting customers, “We are experiencing some delays in seed shipments. We will continue to…ship orders as it becomes available,” and a surge of orders led Johnny’s Selected Seeds to limit home gardener orders to Tuesdays and Wednesdays (commercial farmers were still able to place orders at any time). At Johnny’s, seed starting supplies, including adjustable lights essential for starting seeds indoors, are already sold out.

Like other seed companies, Burpee anticipated the pandemic would create sustained demand for seeds in all product categories from cucumbers to cut flowers with president and CEO Jamie Mattikow noting, “We have increased our resources and capacity.” Still, Mattikow advises placing seed orders early to ensure deliveries arrive in time for planting.

Lizotte also suggests ordering online. Seed catalogs, he admits, are great for reading up on varieties but it often takes longer to fill orders placed through the old-fashioned mail order catalogs.

If seed companies sell out of popular varieties, experiment with alternatives. At Renee’s Garden, certain varieties, including Italian bush beans, butterhead lettuce “rhapsody” and edible pod snow peas are all temporarily out of stock, but several other varieties of beans, butterhead lettuce and peas are still available. You might also be able to source seeds through seed libraries, Facebook seed swap groups or garden clubs. Seed Savers Exchange operates a gardener-to-gardener seed swap to help gardeners access rare seeds.

If you are lucky enough to secure the open-pollinated seed varieties you want to grow this season, consider saving seeds to ensure a supply for next spring. These 10 tips will get you started.

This season, timeliness is essential. Lizotte advises ordering seeds now, even if your garden plan is still a work in progress and you won’t sow seeds until spring.

“Get the seeds now and plan later,” he advises. “You’d be foolish to think you can wait until April to go to a big box store and still get all of the seeds you want; there might not be a seed shortage now, but that may not be the case two to three months from now.”

Hey ModFarmer, I work for a seed company. We’ve put a lot of effort into assuring our customers that there’s not a seed shortage, because there is not a seed shortage. This is a ridiculously irresponsible, sensationalized piece you’ve published, and absolutely no help to already stressed small seed companies. Demand is high, it’s true, but the delays in fulfillment are caused by the human logistics of handling that high demand, especially with gaps in staffing due to COVID-19, not a shortage of seed. If folks would be patient and not panic-order all at once, it would help a great… Read more »

It’s a great time to look in at smaller seed companies in your region.

All of the life: plant

I found some good seeds on smaller independent sites like conservatorymarket.com and adaptiveseeds.com. Might be worth just searching for smaller companies this year.

Where is best source of Heritage seeds niw?

There is more behind the scenes to this article. My husband is a farm lead at Johnny’s and works now call center right now. If you could hear the absurd way people treat them and yell at them also to people not understanding that they dont control how fast ups etc handles and deliever the package after it leaves the warehouse . Which they have to also take precautions in the warehouse due to the pandemic going on. They have to maintain distance. Have you seen the warehouse… it is tight areas, they are trying to keep everyone safe and… Read more »

The panic buying leads to shortages, which lead to more panic buying, which lead to even bigger shortages. One big vicious circle. There are a ton of places to buy seeds from online. But I found a place called popsseeds on Etsy. They ship out the same day. Been happy with everything I got from them past two years.

Popular
Alaskan Salmon Face a Stream of New MinesBecki Robins
7 Smokable Plants You Can Grow That Aren’t MarijuanaBrian Barth
Why Don’t We Eat Turkey Eggs?Dan Nosowitz
The Fertilizer Shortage Will Persist in 2023Shea Swenson
Goat Sex: Everything You Wanted to Know But Were Afraid to AskAndrew Amelinckx
Explore Modern Farmer
Related
Animals, Environment, Technology
Alaskan Salmon Face a Stream of New MinesBecki Robins
States Mull Limits on Foreign Ownership of FarmlandJohnathan Hettinger
As COP27 Comes to a Close, Agriculture Initiatives Are Top PriorityShea Swenson
Farmers of Color Are Suing the US GovernmentShea Swenson
wpDiscuz
We use cookies on our website to give you the most relevant experience by remembering your preferences and repeat visits. By clicking “Accept”, you consent to the use of ALL the cookies.
Cookie settings ACCEPT
Privacy & Cookies Policy