Liquid Gold: How Stronger Food Systems Can Start In Your Toilet

If it’s yellow, don’t just let it mellow. Use it as fertilizer! 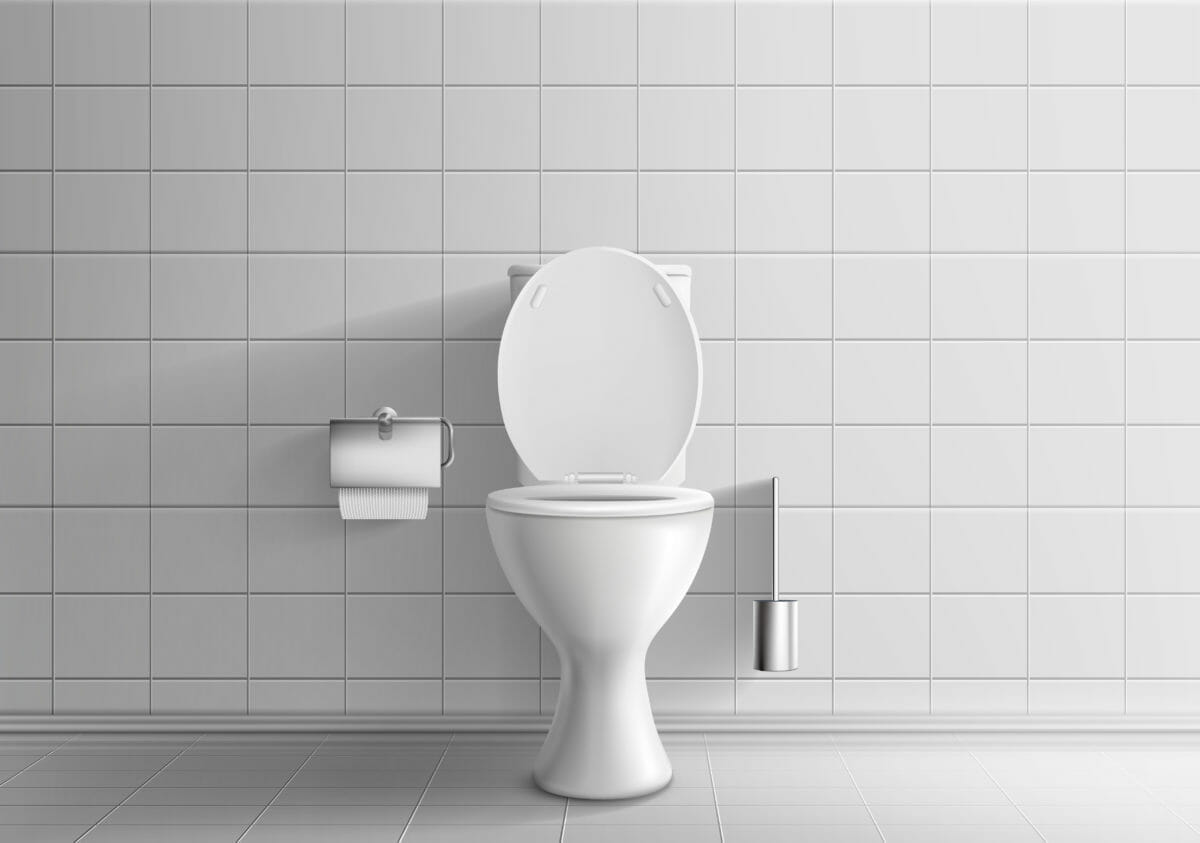 Proponents of urine diversion ask us to take a second look at the conventional toilet.
Photography by Vectorpocket on Shutterstock
Share
Tweet
Pin
Email
436 Shares

Multiple times a day, when nature calls, people routinely flush their excrement into an abyss of murky wastewater. It’s a widely unquestioned, common practice. But there could come a time when we’re all hauling our waste, specifically urine, to the end of our curbs to be picked up and recycled into a commoditized product.

Jenna Senecal believes that future is closer than you might think. Senecal, a postdoctoral researcher in Environmental Engineering at the Swedish University of Agricultural Sciences, has been working to develop effective ways to make use of the nitrogen, phosphorus and potassium found in human urine so it can conveniently be repurposed into fertilizer.

“We have the flush toilet as the golden standard, yet every individual is actually producing a valuable resource that is treated as waste,” says Senecal, who is also a founder of the Swedish social enterprise Sanitation360. “How ridiculous is it that we’re using fresh, clean water, excreting in it and making it dirty? There is a chance for great change, but ultimately we need to have systems to better manage waste and take care of the finite resources that we have.”

When the human body takes what it needs from the food or fluids that are consumed, the remaining nutrients that aren’t used are passed through the body and expelled. About 80 percent of the world’s wastewater isn’t treated, according to a 2017 report. In places that do have wastewater plants, these nutrients get diluted which make them difficult to remove. This results in excess nitrogen and phosphorus that sits in our waterways, contributing to algae blooms, illnesses and death in marine species, as well as greenhouse gas emissions.

To help chip away at this problem, Senecal and a number of other researchers from the Swedish University of Agricultural Sciences, published a paper this summer on a process they developed called alkaline urine dehydration. The method involves drying out urine and raising its pH using what’s known as an alkalizing agent, such as calcium or magnesium hydroxide. The final product ends up being condensed into a pathogen free, nutrient rich powder that can be used by farmers and home gardeners as fertilizer. Around 21 quarts of pee can be converted into 2.2 pounds of the powdered substance. It doesn’t smell and it’s easily transportable. Researchers are also working on a way to make this powder into a pellet.

Next month, these researchers will start installing small systems under a number of urine diverting toilets in two Swedish municipalities as part of a pilot project. The toilets will separate urine into its own compartment and filter it through the system so that the entire urine-to-powder process takes place in the bathroom. Eventually, researchers hope these special fertilizer-making toilets will become commonly installed and used around the world. Senecal envisions a day when each household has one.

While this Swedish research is new, the Rich Earth Institute in Vermont has been using a different method to convert pee into fertilizer for years. Its collection methods aren’t quite as high-tech as its Swedish contemporaries and asks people to use DIY urine collection kits. This consists of a jug, a funnel and a little contraption called a nun’s cap that is placed on the willing pee-collector’s toilet seat. Participants can store and donate their pee in a 55-gallon drum or a 275-gallon tote, depending how productive their bladder is. The institute has also put together a handy video about how to make your own urine collection unit. Recently, the institute has amassed 10,000 gallons of pee a year, which has then been used for field trials on hayfields and on four local farms to test its effectiveness. Next year, they plan to partner with at least an additional four farms.

“[This project] connects people to the agricultural ecosystem and to the larger ecosystem in a way that they hadn’t been before,” says Abraham Noe-Hays, a research director and founder of the Rich Earth Institute. “You think about where you’re getting your food, what you’re eating… and it’s a way to feel like you’re actually giving something as life giving, which is a much more exciting feeling than just thinking that you’re hurting the planet less.”

In order to make sure all pathogens are eliminated from the pee before it gets used as fertilizer, the institute pasteurizes it in a heat-exchange system. Though, Noe-Hays has been working on building a freeze-based method that would result in a more concentrated version of urine so it is more easily transportable.

The institute’s ultimate goal, Noe-Hays says, is to push for national urine reuse standards and to have a urine diversion project set up in each state over the next decade.

Although the approaches in Sweden and in Vermont differ, Senecal and Noe-Hays agree that sanitation systems need a major overhaul. As they continue on their own separate paths to achieve this, both say that they are hopeful that in the years to come, the diversion of urine and its use as a fertilizer will be a widely accepted notion and a key aspect of building a better society that is collectively making a positive impact on its environment and agriculture sector.

This is exciting. But there are two other things on the table (in the toilet?) here. One is the potable water that we’re flushing the other stuff with; the other is the Other Stuff. To go to all that effort and deal only with the urine? Idunno. Personally, I love to pee in jars. This started when I was at one time living w a pack of people and had to wait for the bathroom. I still enjoy standing, and often think, while dumping the 3 to 4 cups yield (!) WoW, What A Waste (!). So you can see… Read more »

I’ve heard so much about this and I’m impressed. Technologies have lots of things to do right now in our daily life like this toilet pee that can converted to usefull fertilizer.

Is it possible for an individual household to begin converting urine to safe and beneficial garden nutrients?

This is super interesting, but I am curious about the potential impact of medications? I take regular hormonal medication, of which a significant amount is excreted through my urine – could that have impact as fertiliser?

Related
Food & Drink, Technology
How High-Pressure Processing Is Helping Remote Farmers Bring Fresher Foods to MarketNaoki Nitta
Plants
They’ve Come a Long Way, But Gene Banks Still Lack Protections for...Shea Swenson
Dairy, Environment, Technology
Can Biodigesters Save America’s Small Dairy Farms?Anne N. Connor
Food & Drink, Plants, Recipes
A Botanist-Bartender’s Ode to the DandelionDanny Childs
wpDiscuz
We use cookies on our website to give you the most relevant experience by remembering your preferences and repeat visits. By clicking “Accept”, you consent to the use of ALL the cookies.
Cookie settings ACCEPT
Privacy & Cookies Policy