USDA Issues Update on Beef Price-Fixing Investigation, But No Conclusions

There’s still work to be done. 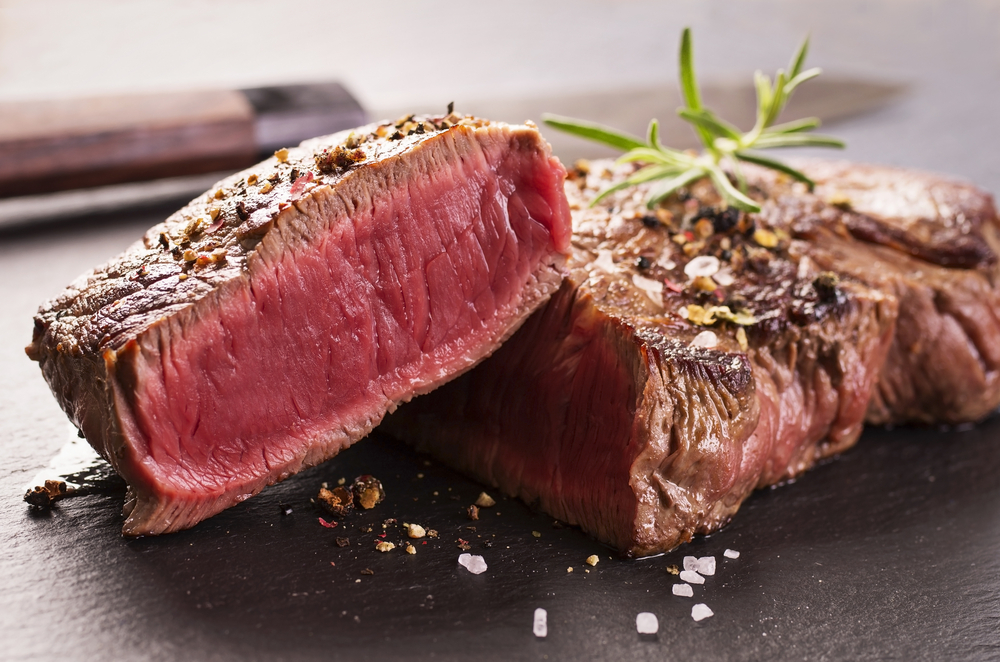 Over the past year, and especially during the last six months, beef consumption, sales, and prices are up.

But this turn of events has not trickled down to the actual cattle ranchers, who are seeing incredibly low prices for their livestock. The USDA has been investigating accusations of price-fixing, and today issued an update—but did not, despite what the beef industry might say, issue a conclusion.

Four companies—JBS, Smithfield, Cargill, and Tyson—control more than 80 percent of the American beef industry. When so few agents control such a large market, they have an enormous amount of power, and accusations have arisen for years that their power is being used to control pricing. Legislators including Chuck Grassley officially called for investigations into potential price fixing after record-setting gaps between the price of beef price and that of cattle.

The USDA issued a report on Wednesday detailing its findings, but in reality, the findings presented are simply a summary of the situation. The USDA tracked price changes in both beef and head of cattle through the twin disasters of COVID-19 and a major fire at a Tyson plant, comparing them to historical averages. The USDA did confirm that the difference between the price of processed beef and the price paid to ranchers is the highest since price recording became mandatory in 2001.

The beef industry has crowed that the findings exonerate them. “In its analysis of the effects of the fire and the pandemic, USDA found no wrong-doing and confirms the disruption in the beef markets was due to devastating and unprecedented events,” said the president of the North American Meat Institute, Julie Ann Potts, in a statement. This is not really true and is assuredly misleading. The USDA specifically says in its report: “Findings thus far do not preclude the possibility that individual entities or groups of entities violated the Packers and Stockyards Act during the aftermath of the Tyson Holcomb fire and the COVID-19 pandemic.”

In fact, this report does not address potential violations of the Packers and Stockyards Act, the bill that price fixing would apply to. Those investigations are ongoing, and the USDA said absolutely nothing about whether any violations have been found. The USDA report certainly does not say there was “no wrong-doing,” and in its only mention of violations, says that they are possible.

The National Cattlemen’s Beef Association had a more factual analysis of the report, noting that “we are collectively still awaiting the results of the Department of Justice’s ongoing investigation,” according to Southeast Ag Net.

Lawmakers like Steve Daines, Senator from Montana, expressed, essentially, that it’s nice that the USDA issued this report, but that it isn’t really what we’ve been waiting for. Hopefully the USDA and the Department of Justice are getting closer to releasing their findings on potential violations.