Small organic family farmers say the rule puts them at a disadvantage. 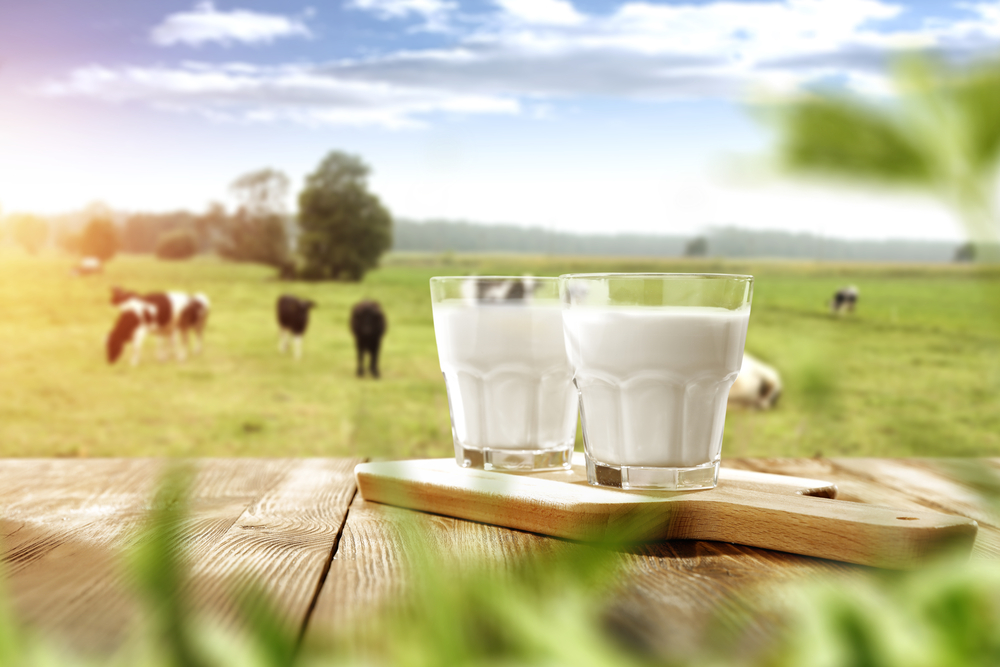 Small organic dairy farmers say the USDA has let them down by missing a deadline to finalize changes to a rule they believe creates an unlevel playing field in the organic dairy market.

Last week, the department failed to meet a 180-day deadline imposed by Congress to finalize changes to the Origin of Livestock Rule.  The provision concerns organic certification and holds that livestock must consume organic feed before their milk can be certified as organic. This rule, however, has been loosely interpreted in a way that small organic dairy farmers say has allowed industrial producers to flood the market with cheap milk, driving down prices.

While the rule states that livestock must be raised organically before birth (in the last third of gestation), it includes a one-time exception that lets farmers convert their conventional herds to certified organic. Small farmers say larger corporate farms have abused the exception by continuously transitioning their cows that eat conventional feed into organic production. This allows them to mass-produce, cut costs and muddle the meaning of organic, critics say.

Mendenhall says that there is an overwhelming consensus in the organic community for a final rule to be reached that closes this loophole.  She adds that it’s likely a busy time for the USDA due to the pandemic, but this policy issue has been long standing. Small to medium farms producing organic dairy have been pushing for the USDA to issue a final rule that would close the loophole for years. “We just ask that they prioritize this regulation, do their job and get it done,” she says.

In 2015, the USDA proposed a rule change that would have closed the loophole, but it wasn’t implemented. An initial comment period was offered in 2017 to give farmers the opportunity to provide feedback and then that comment period was reopened again in 2019. USDA staff told Modern Farmer in October that the second round for seeking feedback was offered to cater to the 38 percent increase in the number of organic dairy farms that popped up over the last four years.

When asked why the USDA had missed the deadline, a department spokesperson said they could not discuss details of the finalization process.

“The department will continue to keep Congress and the community informed as the deliberative process unfolds,” the spokesperson wrote in an e-mailed statement. “USDA is committed to protecting all farmers, including organic dairy producers, and continues to pursue enforcement actions when the existing regulations are being violated. Protecting the integrity of the organic seal is a top priority for USDA.”

With the added pressures of the pandemic, organizations representing small organic dairy farmers fear that the delay could mean that more family farms will go out of business, as they struggle to compete with larger dairies.

Mendenhall says the OFA has been working closely with Democratic Senator Patrick Leahy of Vermont and Republican Senator Susan Collins of Maine to push the USDA into motion on the issue. Leahy and Collins drafted their own letter to the USDA urging the department to finalize the rule without further delay. And Mendenhall says they have made calls to Sonny Perdue, the Secretary of Agriculture.

Mendenhall says that the pandemic has caused hard times for everyone, but there needs to be an increased effort to keep these family farms afloat.

“If we’ve learned one thing from the pandemic, it’s that small to mid-sized regional agriculture is working in this country,” she says. “Those are the farms that are still supplying the grocery stores, that are able to be flexible with their market. Those are the farms we need to be supporting and encouraging to stay in business and to keep feeding Americans.”

Government regulation is not the problem — consumers will source their food from producers whom they feel comfortable with. No amount of regulation will solve the problems that confront small producers. I have worked in and with organics since the 70’s and the Organic industry was in its finest form long before the government became involved in regulating it. Large Cooperatives, such as Organic Valley are the single most detrimental factor in small organic production — those cooperatives control far more than the Federal government ever will. The cooperatives are the ones that are squeezing the small farmers out of… Read more »

Related
Animals
Wilbur-Cruce Horses: The Biggest Secret in RanchingJudith Matloff
Health
CDC Reveals That Only 10 Percent of Americans Eat Enough Fruits and...Dan Nosowitz
History
Tobacco Field Where Martin Luther King Jr. Worked Preserved as Historic SiteEmily Baron Cadloff
USDA Increases Rates for School Lunch BudgetsDan Nosowitz
wpDiscuz
We use cookies on our website to give you the most relevant experience by remembering your preferences and repeat visits. By clicking “Accept”, you consent to the use of ALL the cookies.
Cookie settings ACCEPT
Privacy & Cookies Policy