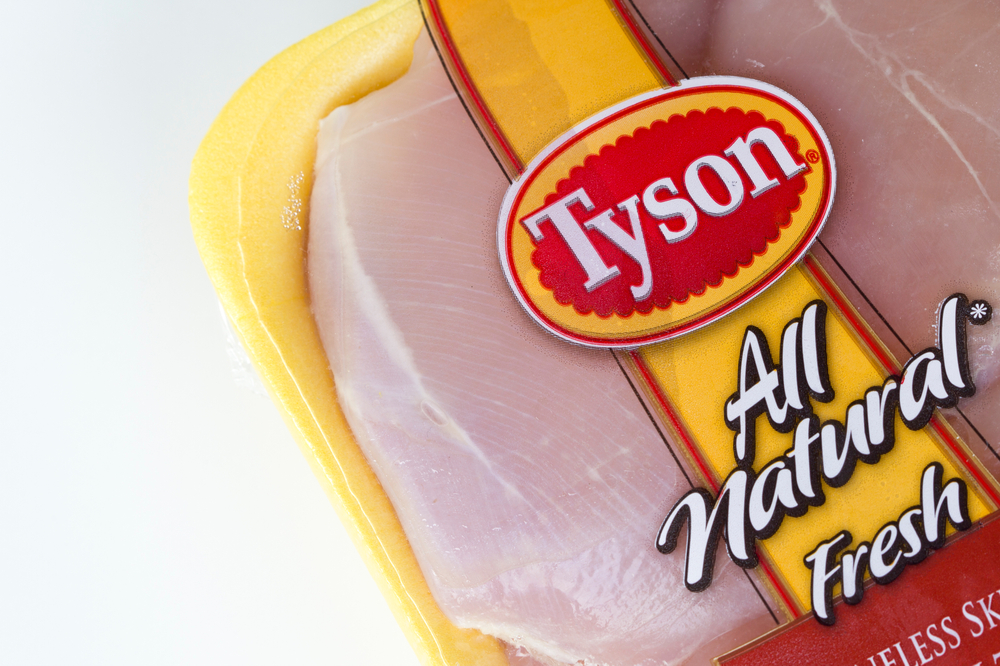 On Friday, Tyson Foods announced a large volume of positive COVID-19 test results at one of its Arkansas facilities. Two days later, China’s General Administration of Customs, which handles imports and exports for the country, announced that all its imports from that facility will be suspended. It’s a significant blow to American meatpackers, given their reliance on trade with China.

Tyson reported that the Springdale, Arkansas poultry plant saw 227 employees test positive, out of 1,120 tested. Tyson says that 223 of those were “asymptomatic,” though that term is often misused and not well-understood, according to a recent study on that very topic. Many of those who are described as asymptomatic are in fact not; instead they are pre-symptomatic, meaning symptoms have simply not yet arrived, or they have mild symptoms.

That study also indicates that carriers who don’t show symptoms can transmit the virus for longer than those who do show symptoms, and there is no indication that COVID-19 caught from an asymptomatic carrier is going to be asymptomatic again. In other words, that “asymptomatic” thing is fairly meaningless, and designed to downplay the fact that 227 people just tested positive in one plant.

In any case, China’s ban is described as temporary, and is in direct response to that large sample of positive test results in Arkansas. The ban is, though, a little curious; there is no indication that COVID-19 could travel from an Arkansas meatpacking plant to China via packaged poultry. The virus can survive on plastic, but only for a day or two, and there have been no confirmed cases of COVID-19 passed in this manner. Especially compared with the risks of simply being in a meatpacking plant, the risks of packaged food transmitting the virus across the world is quite low, according to what we currently know.

But despite this evidence, China has made banning imported food theoretically out of fear of COVID-19 contamination a bit of a pattern. On June 15, China banned the import of European salmon, after state-run publications reported that the virus had been found on a salmon cutting board at a fish market.

China is the second-largest importer of American poultry, and slightly larger now if we include Hong Kong. If China is going to suspend imports from every plant that has a COVID-19 outbreak, well, that’s going to be an awful lot of plants. And in turn that could have a significant effect on the profitability and stability of the American poultry industry.