The judge said the federal government is responsible for meatpacking safety. 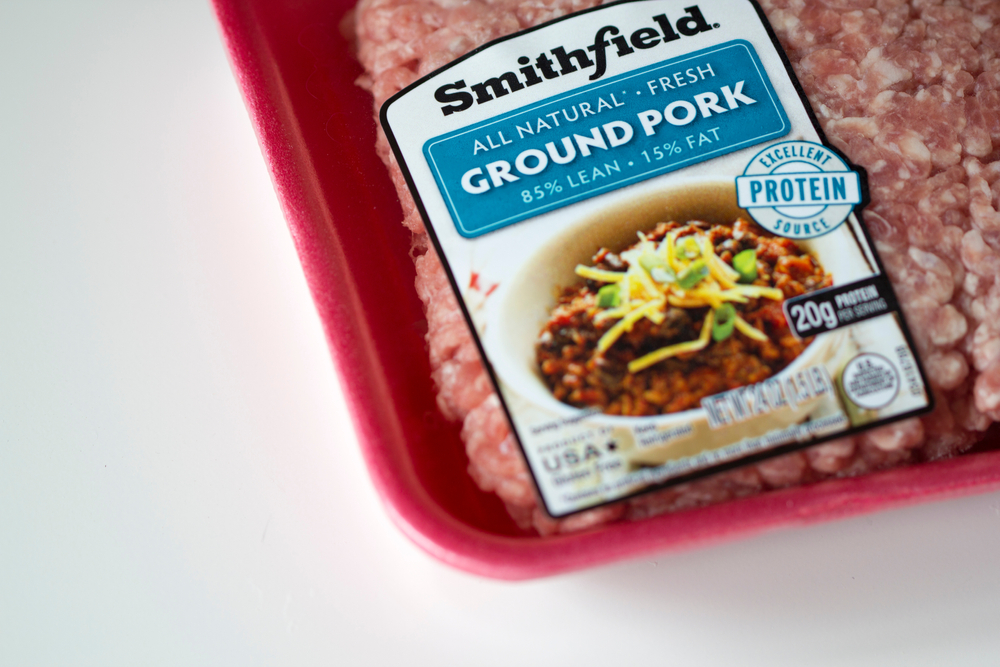 Meatpacking plants have become one of the most dangerous places to work in America during the COVID-19 pandemic.

Seemingly every day, more and more of these plants are forced to shut down due to rapid spreading of the COVID-19 virus. In April, a worker at a meat plant in Missouri sued their employer, Smithfield Foods, claiming the company had failed to adequately protect its workers. On Tuesday, a federal judge decided to dismiss the case.

Meatpacking plants have served as a launching point for the spread of COVID-19 due to several factors that are a typical part of large American meatpacking work environments: Many workers working and sometimes living in close quarters, doesn’t help. Those plants were also allowed to function during March and April as essential businesses, which allowed COVID-19 to take hold.

But another element is that meatpacking plant workers have long been largely unable to agitate for safety improvements in those plants. Working in a meatpacking plant is one of the most dangerous jobs in America, and the industry is dominated by just a few large companies who continually lobby for faster, more efficient, and often, more dangerous production.

The plants did, eventually, begin to implement some safety measures, including six-foot spacing between workers, Plexiglass barriers, and mask requirements (though sometimes that was just some money for workers to buy or make their own masks). This largely happened due to agitation from the workers themselves, unions representing them, and news stories creating pressure on the meat companies. On Wednesday, Smithfield announced it would reopen a large pork processing plant in Sioux Falls, South Dakota, that has been closed for three weeks, using a “phased approach” that will see the facility fully operational again by the end of May.

The lawsuit did not seek damages, but instead wanted to force Smithfield to abide by more stringent rules, and to be held responsible for endangering both plant workers and local communities. Smithfield argued that it was following the CDC recommendations for meatpacking plants that were released on April 28th, and that federal agencies like the USDA and the Occupational Safety and Health Administration (OSHA) actually have authority here, rather than the courts.

Smithfield also cited President Donald Trump’s executive order from April 28th compelling meatpacking plants to remain open. That order also included some context from OSHA saying that plants would not be penalized as long as they were, essentially, doing their best to follow safety guidelines.

A federal judge in Missouri, Greg Kays, agreed with Smithfield’s argument, dismissing the case. The group advocating for the workers in this case, the Rural Community Workers Alliance, called the decision “disappointing” but noted that worker agitation had a major impact in forcing plants to adopt safety measures, at least eventually.

Investigations of meatpacking plants have indicated that these corporations are not necessarily trying all that hard; there are many reports of pressure to come to work even if a worker suspects they’ve been infected, as well as totally inadequate supplies of even basics such as soap and masks.