Major South Dakota Meat Plant Shuts Down Due to COVID-19

The governor of the state still refuses to issue a stay-at-home order. 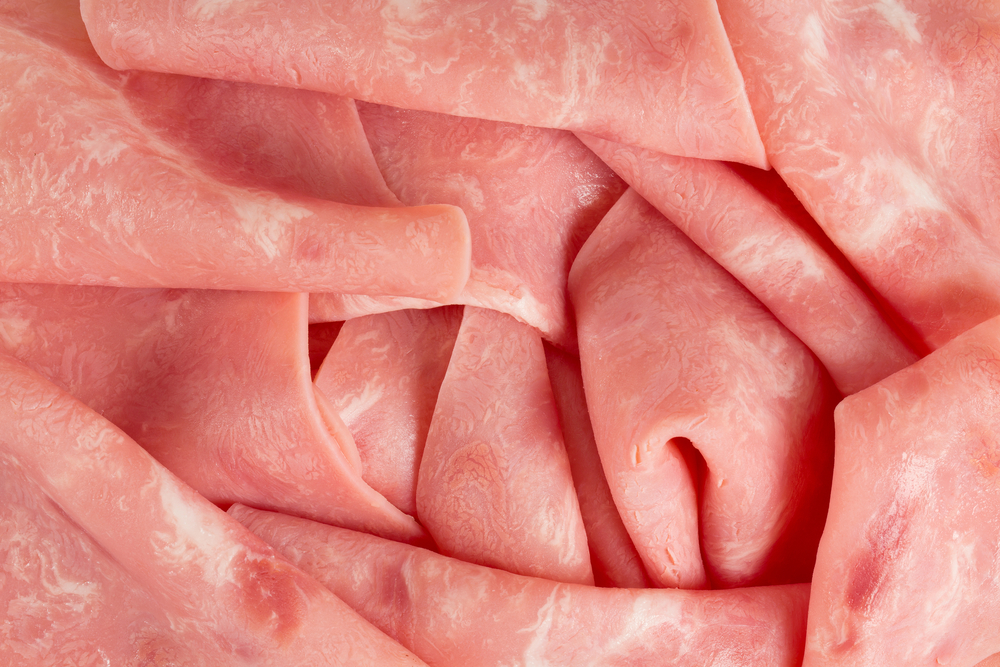 Ham, which may be a little harder to find now.
Photography by Diana Taliun on Shutterstock
Share
Tweet
Pin
Email
310 Shares

Smithfield Foods, the largest pork producer in the United States, announced the shutdown of a major processing plant last weekend.

That plant, in Sioux Falls, South Dakota, is truly massive; the company estimates that it provides about five percent of pork production in the entire country, all by itself. But after hundreds of employees tested positive for COVID-19, the plant will be closed indefinitely.

That single plant employs 3,700 people, many working in close quarters. That helps to explain the rocketing spread of the virus among employees; by Tuesday, April 14th, 438 employees of that plant tested positive for COVID-19, and a further 107 contracted it from those employees.

On Wednesday, the company announced it will close two additional plants in Wisconsin and Missouri by the end of the week. The plant in Missouri employs more than 400 people, and receives raw materials from the Sioux Falls facility. So it can’t run when the Sioux Falls plant isn’t operating. Kenneth Sullivan, Smithfield’s CEO, said in a statement that this closure is “part of the domino effect underway” in the industry and that it highlights the interconnectivity of the food supply chain.

Smithfield is far from alone among the big meat processors in the US. Tyson, JBS, Cargill, and many smaller companies have all been forced to close plants due to employees testing positive for COVID-19, and with no real way to contain it and keep those plants running normally. There is no evidence that the virus can spread through worker-to-food-to-consumer pathways, and the FDA says that’s incredibly unlikely. The bigger problem is simply not having enough workers to supply grocery stores with food.

In South Dakota, even this massive spike in positive COVID-19 tests has evidently not had an effect on policy. Governor Kristi Noem, a Republican, has continually refused to enact a stay-at-home order, saying it is a choice best left to individuals or local precincts. She claimed that policies that work for Sioux Falls will not necessarily work for smaller towns. (NPR spoke to the mayor of Lemmon, South Dakota, one of those small towns that Noem specifically mentioned. He did not seem to agree.)

As a result of the Smithfield plant infection, cases in South Dakota have spiked, and Sioux Falls is now one of the densest hotspots of positive COVID-19 tests in the country.

I’m glad the governor is standing up for her people. Just because one pork plant has an outbreak doesn’t mean you need to keep other healthy people from working. It really ought to be case-by-case. If you’re worried, stay home. Many virologists and epidemiologists strongly disagree with lock-down orders.