Union Negotiates With JBS to Get Protections For Plant Workers

The news comes in the wake of outbreaks among food processing employees. 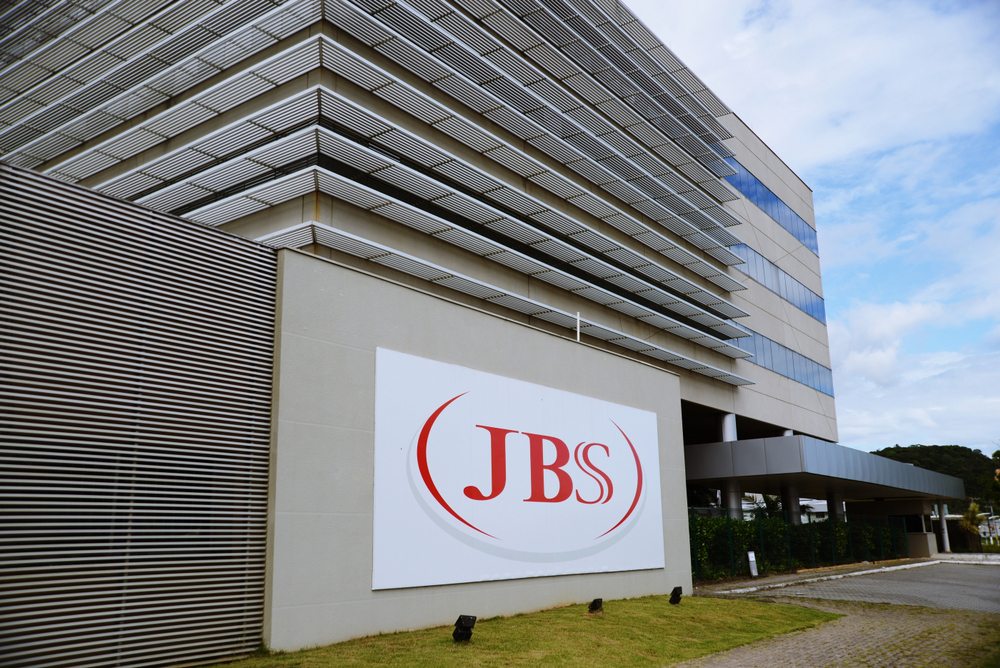 Workers at meatpacking and processing plants are rapidly finding themselves in COVID-19 hotspots.

These workers have been declared “essential workers,” but that declaration does not come with benefits, other than the ability to continue to work in increasingly dangerous situations. Luckily, there seems to be some room for negotiation.

Over the weekend, the United Food and Commercial Workers International Union—one of the largest such unions in the United States and Canada—negotiated with JBS, a gigantic Brazil-based meat processor, to get some protections for workers. Those protections include an increase in wages of $4 per hour, as well as “access to the personal protection equipment like masks, gloves, and face shields that they need to do their jobs safely,” writes UFCW president Marc Perrone, in a press release. There will also be Plexiglass shields installed in places where physical distancing isn’t possible, like on the actual lines.

Food industry workers are facing some of the worst outbreaks of any industry in the United States. A huge Smithfield plant in South Dakota was forced to shut down due to a COVID-19 outbreak; Sioux Falls, where the plant is located, now has one of the densest hotspots of the virus in the country. Many other plants have also experienced positive COVID-19 tests, which has not necessarily resulted in their shutting down.

JBS, the largest beef and pork producer in the world, has had several worker deaths during the pandemic. The company had previously—in mid-April, mind you—decided to offer testing to workers at some plants, in addition to a $600 bonus, to be paid in May. The new deal will be extended to workers at JBS plants in 12 states.

they should strike while they have the power, just grab it folks…