In which the President pulls a fast one on farmers and a presidential candidate’s ties to Big Ag are exposed. 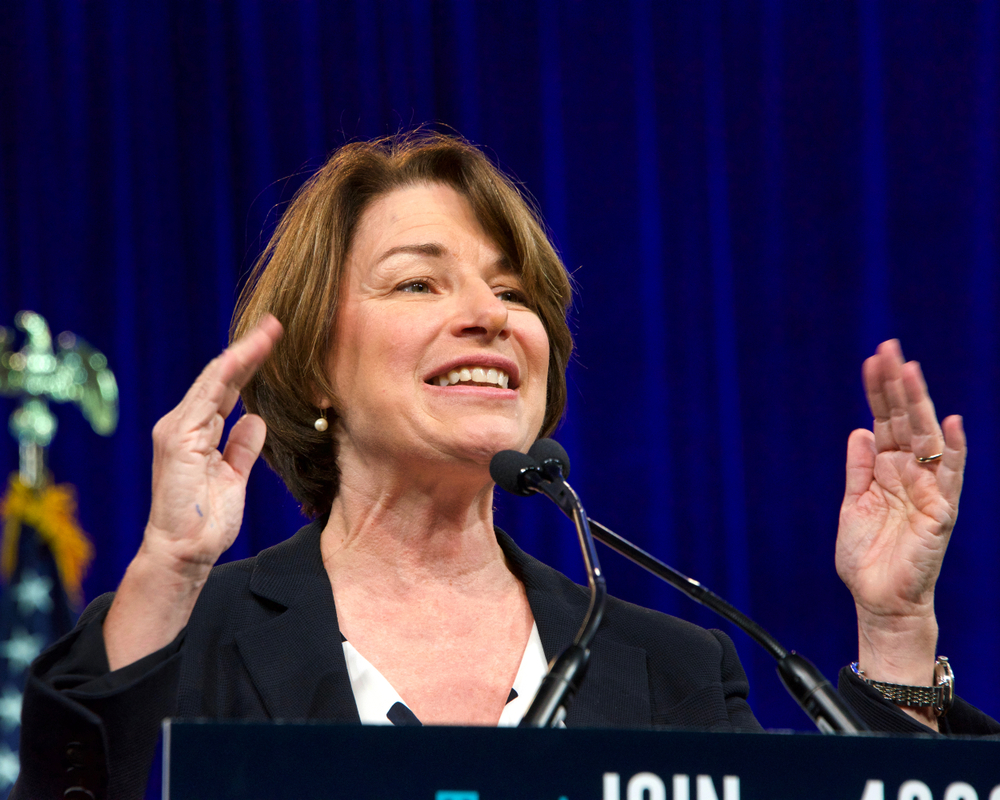 Using dogs, electric fencing and guns, backwoods pot growers have long protected their patches from crooks looking to poach their buds. Marijuana thieves range from professional criminals to teenagers looking to get high. But among those inclined to this particular crime niche, it seems not everyone got the message that hemp is now legal. In the last couple of years, farmers have begun to grow industrial hemp—incapable of getting anyone high and nowhere near as valuable as marijuana—on a large scale. And a surprising number of those farmers have recently reported dead-of-night thefts, some counting losses up to $2 million, with police reporting that the perpetrators in most cases believed they were carrying out a marijuana heist.

Amy Klobuchar, the Democratic senator from Minnesota who is running for president, has made the case that a Midwestern, farm-country candidate such as herself has the best chance of beating Trump in November. It’s a centrist message intended to appeal to the widest possible demographic, including, she hopes, some of the rural voters who helped propel him into office. But, of course, there are trade-offs to playing the centrist game. For starters, one becomes vulnerable to being co-opted by corporate interests, from which, it seems, Klobuchar has not shied away. It turns out she’s particularly cozy with the food-ag conglomerate Cargill: Klobuchar’s campaign has accepted nearly $30,000 from the company’s PAC, about five times more than any other presidential candidate, according to the Daily Beast.

Pretty much everyone knows that consuming a lot of refined sugar is bad for you, just like we all know cigarettes and alcohol cause a host of grave health issues. Alcohol and cigarettes have long been subject to warning labels, but four years ago, the government of Chile extended that concept to sugary drinks and other unhealthy foods, which now bear large-print messages on the front of the package. Researchers at the University of North Carolina in Chapel Hill looked at consumption of the newly labeled foods 18 months after the rules went into effect and found that Chileans were drinking 25 percent less sugary drinks per capita. The moral of the story? It seems it’s not enough to just know what’s bad for us—we need to be reminded of it in the moment we’re reaching for a box of Cap’n Crunch in the grocery store aisle. A number of other countries are now following Chile’s lead. The US is not among them.

American farmers voted for Donald Trump in droves, and apparently they have no regrets. In January, Trump spoke once again at the American Farm Bureau’s annual convention—he is the only sitting president to have done so—where he congratulated himself for all the things he’s done for farmers. Chief among these “accomplishments” was rolling back former President Barack Obama’s Waters of the US, or WOTUS, rule, which extended Clean Water Act protections to landscapes that were not previously under this regulatory umbrella, including a fair bit of farmland. This news was met with huge cheers by the conservative farmer crowd at the convention, folks who don’t like the EPA meddling in their affairs. His approval rating among farmers is now at 83 percent, the highest since he took office. They also cheered Trump’s trade deal with China, which was intended to restore the purchase of American soybeans and alleviate the intense financial pressure that many farmers are under.

Related
Animals, Dairy, Meat, Opinion
Opinion: Feeding Insects to Cows Could Make Meat and Dairy More SustainableMerritt Drewery
Animals, Health
Rapid Tests Can Help Curb Deadly Infections in Livestock, TooShea Swenson
Farmers and Ranchers Squeezed By Rising Fuel CostsEmily Baron Cadloff
Animals
Mormon Crickets Swarm Oregon FarmsShea Swenson
wpDiscuz
We use cookies on our website to give you the most relevant experience by remembering your preferences and repeat visits. By clicking “Accept”, you consent to the use of ALL the cookies.
Cookie settings ACCEPT
Privacy & Cookies Policy