In the wake of major cuts to school lunch funding, a new bill would put an emphasis back on nutrition education. 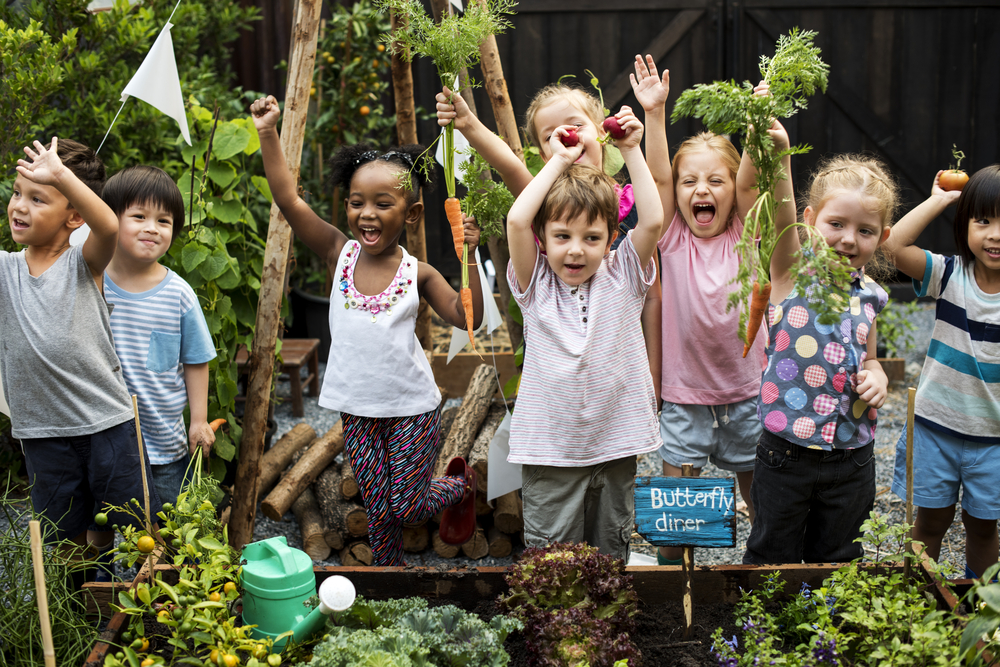 When the USDA finalized its new rules for SNAP, the Supplemental Nutrition Assistance Program, roughly a million kids were projected to lose school lunches.

The Trump administration has steadily rolled back programs aimed at making sure kids have access to healthy food, including removing requirements for fruit, vegetables, and whole grains, as well as simply making it harder for kids to receive free school lunch. A new bill with bipartisan authors tries to go in the other direction, proposing new nutrition education programs.

The bill, introduced by Senators Cory Booker and John Cornyn, is titled The Food and Nutrition Education in Schools Act of 2020. It is not a replacement for the SNAP cuts; that’ll have to come from somewhere else. Instead it’s a broad education bill, aimed at inserting nutrition education into public schools.

The idea that food education should be a larger part of public schooling has been kicked around before. There’s a small but growing contingency of those who believe agriculture, with all its fundamental elements of science, technology, home economics, and lifestyle, should be a required subject in schools. This new bill includes some gestures towards that, but it’s specifically aimed at the schools that need it the most.

According to The Hill, the bill would target those school districts in neighborhoods with the highest rates of diet-related health issues and those in which a large percentage of the students qualify for nutrition assistance.

In terms of what the bill would actually do, it seeks to give funding so schools can hire full-time educators on the subjects of food and nutrition. It would also enable the sorts of gardening projects and field trips to farms that, for now, only a few schools have access to. The overall goal is to teach kids about the importance of nutrition, and to make sure kids know what healthy food is.

Dan Nosowitz, you are awesome. That is all. I am a nurse practitioner and doctoral student. My project focuses on nutrition education in schools. I consider myself to be fairly politically and socially aware, but your articles have educated me on numerous topics that are not publicized in other media. GOD did not bless me with a green thumb. But, please let me know if there is anything I can do to help support you and the cause of nutrition education in schools. Thank you for all that you do!