But does that information help us? 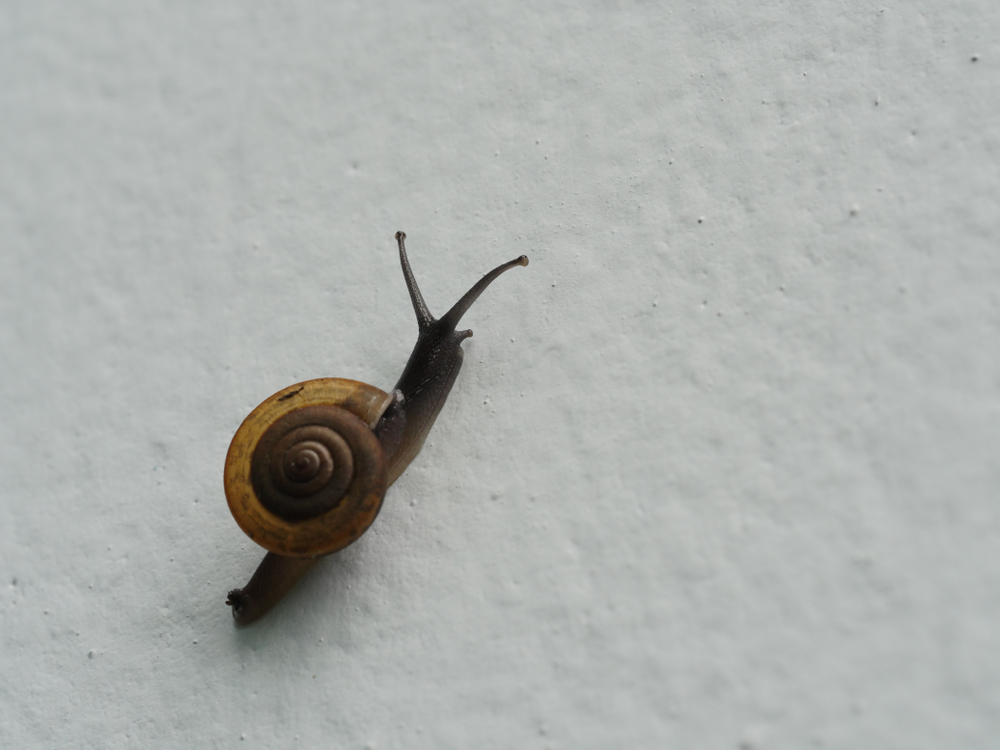 Starting in 2012, an epidemic began to spread across the farms of one of Latin America’s most important crops: coffee.

That epidemic was coffee leaf rust, a disease caused by a nasty fungus. It’s been completely debilitating for some farms, causing as much as an 80 percent drop in output, and there aren’t really any cures for it.

Coffee leaf rust is not, of course, actually rust; the parasitic fungus simply leaves rust-colored, orangey-yellow splotches on the leaves as it devours them. Eventually the leaves drop, and the coffee plant is unable to grow. Solutions have been hard to come by: there’s no real treatment to kill the rust. Instead, coffee growers try to prevent it by allowing more light and heat in to roast the leaves too dry for fungus to take hold, which requires more water, which isn’t ideal. Or they try to rip out the infected coffee plants and replace them with sturdier ones, but the fungus is going to keep getting stronger, adapting and enabling it to survive.

A new study from the University of Michigan finds something strange and interesting. They discovered, in the coffee plantations of Puerto Rico, orange smears on coffee leaves. It turns out that the Asian trampsnail has a taste for the fungus that causes coffee leaf rust. They investigated further, setting up the snails with some infected leaves to see what happened, and found that after 24 hours, the amount of rust on the leaves had been reduced by about 30 percent.

But the researchers are aware that this is a much, much more complicated issue than simply sending in some snails to eat some fungus. For one thing, the Asian trampsnail shouldn’t be in Puerto Rico at all; as its name suggests, it’s native to Southeast Asia, and has become an invasive species throughout the tropical and subtropical world, including in Puerto Rico, Florida, Texas, and Louisiana.

In fact, the Asian trampsnail is itself considered an agricultural pest; it likes to eat crops including citrus and melons, and breeds quickly. It has no natural predators outside its native habitat, and has become perhaps the most widespread land snail in the entire world.

But of course the most important reason not to use the Asian trampsnail as coffee leaf rust protection is that biological control—the use of one species to control another—sometimes has dramatic, terrible consequences. The most famous example was Australia introducing the cane toad to eat some beetles that were a pest to domestic crops. The cane toad did not eat those beetles, but did breed prodigiously and killed any animal that tried to eat it, due to toxins in the toad’s skin that Australian animals were unprepared for.

The researchers, to their credit, are extremely aware of all this stuff, and are not suggesting bringing a suitcase full of trampsnails to coffee farms in Ethiopia. And, of course, it’s possible that further study of these snails, learning both why and how they’re able to consume the coffee leaf rust fungus, could provide more information about how to fight it. After all, this snail is the first gastropod to ever be shown eating this fungus. The more we know, the more weapons we have.