Beans, Beans for Every Meal

When my sister, Lina, and my brother-in-law, Glen, come over for dinner, I have one rule for them: Bring some of Glen’s home-canned beans. His beans are creamy and “meaty,” and some nights, they are all I eat for dinner. I like to eat them warm with salt, oregano and extra virgin olive oil.

Glen told me that, when he was a kid, the only beans he knew came in one form and that was the revoltingly sweet and soggy cans of pork and beans. He grew up believing he hated beans, but then he met my sister. She took him over to my parents’ house for dinner, where he tasted my mother’s fagioli (Italian for beans). His diet was changed forever after that meal.

In 1993, Glen discovered Romancing the Bean, a book by Joanne Saltzman, and never looked back. He tells me there are many ways to attain beautiful soft and creamy beans, but his go-to method is to pressure can them, using an All American brand pressure canner that can hold 41 quarts. He stresses using fairly accurate measurements as just small changes can cause vastly different results. He uses half-liter jars produced by the same manufacturer. Glen weighs the volume of dried beans per jar at 108 grams (DRY WEIGHT). A gram or so off is OK, but any more than that will almost surely render inconsistent results in your end product. 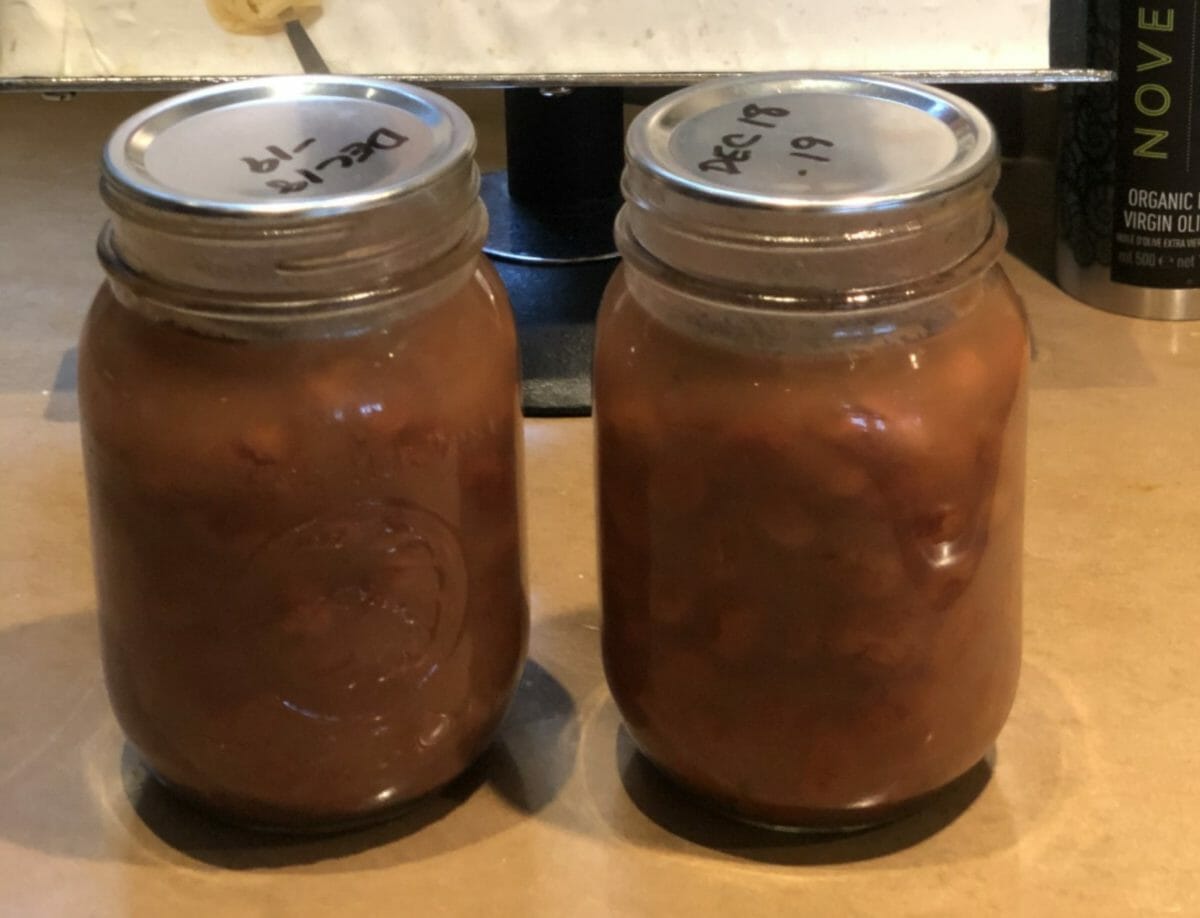 Here’s how to make them:

Almost all medium-sized beans will give you good results using the above weight per jar. Glen doesn’t recommend this method for pinto beans or some of the smaller varieties as they tend to be softer and break down too much in the process. His favorite two varieties for canning are borlotti (sometimes called cranberry) and romano, which he has grown in his backyard since my father gave him a seed many years ago. Chickpeas also lend themselves well to this process. When choosing dried beans, keep in mind that the lighter color usually indicates the newness of the beans, meaning the darker they are, the longer they have been in storage. Newer beans will yield a creamier texture when cooked. Pressure canning is the true magic to attaining the creamiest beans. Although you can get good results without a pressure canner, I recommend you use one. 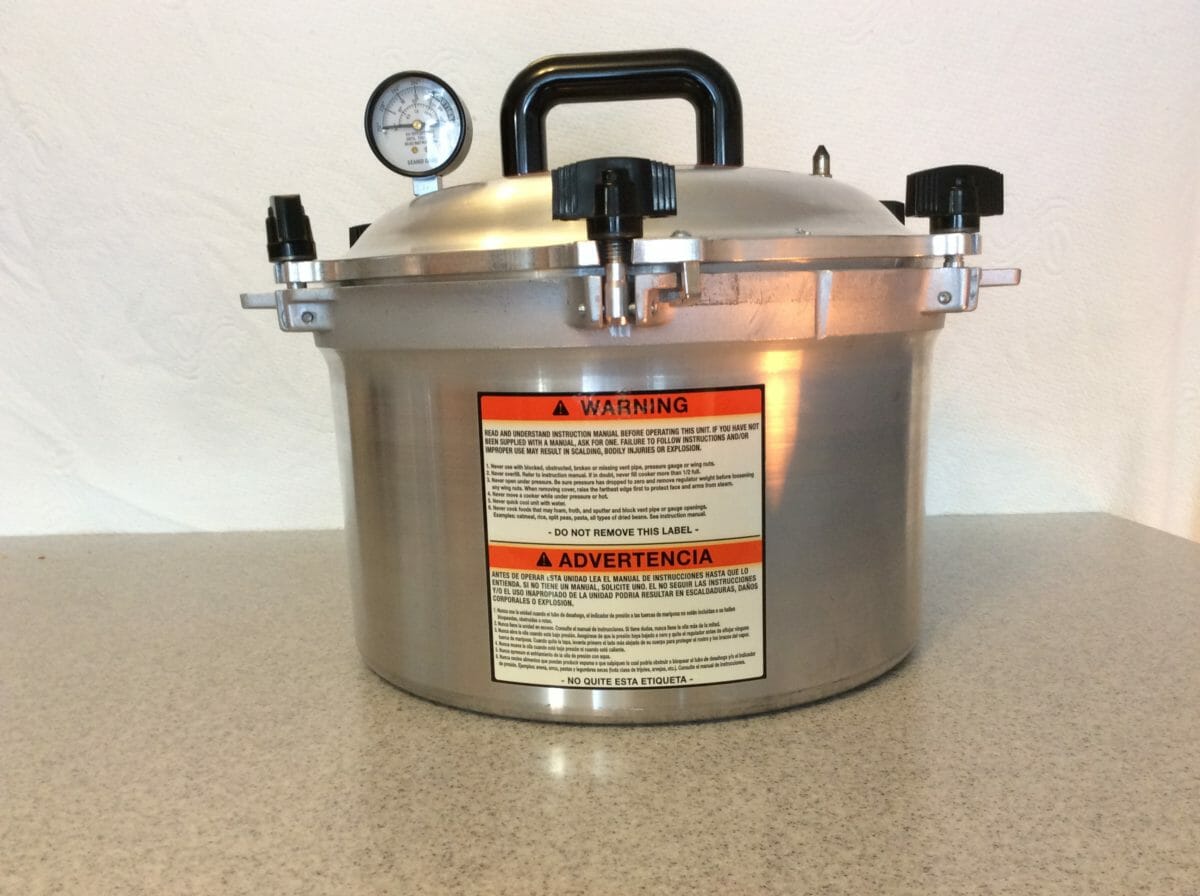 Either long-soak the beans overnight covered with water, OR you can quick soak the beans by covering them with water in a saucepan, bring to a boil, boil two minutes and let them stand for an hour.

Pack them in jars: half-litre or full-litre mason canning jars, leaving about one inch of headspace. Then, top up each jar with clean boiling water (such as from a kettle) or with the water in which you just boiled them, maintaining headspace. Then de-bubble, adjust the headspace and wipe the jar rims, before putting seals and lids on.

A very wholesome share with prep and process included. Thank you from my enrire being not just my heart. We need to get back to sharing our wisdom. I plan to research how to obtain Joanne Saltzman’s book, Romancing the Bean. I find older books are enjoyable and full of methods nearly forgotten by most. Me included. It would not harm any of us to get back to basics. Invest in ourselves and one another by knowing what goes into our meals starting from the earth upward…

The 41 qt pressure canner actually holds 19 qt jars. Pretty good but no one should think it holds 41 qt jars.