24-hour Access to Beef, With a Side of Education - Modern Farmer
Animals, Food & Drink

24-hour Access to Beef, With a Side of Education 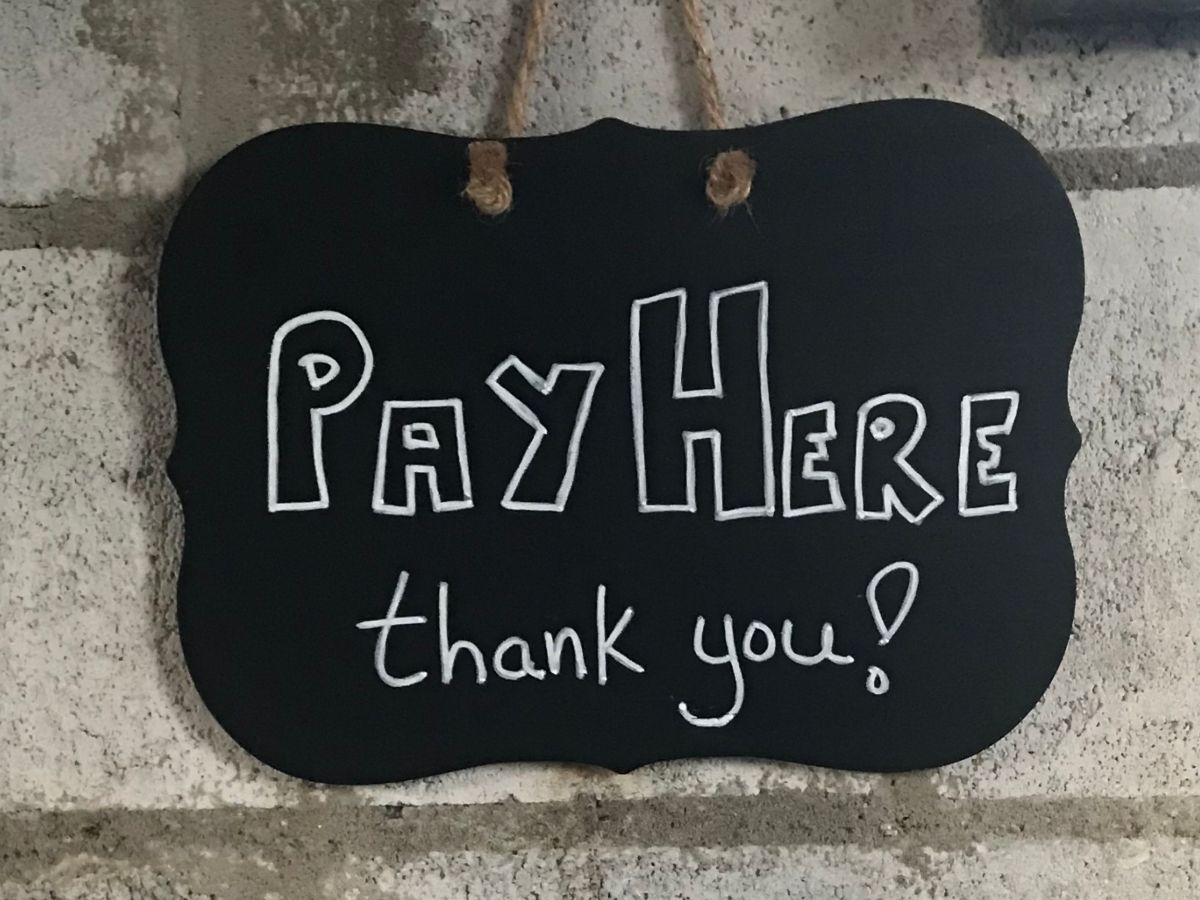 If you live near Missoula, Montana, and you get an urge to grill a grass-fed ribeye steak at 3 a.m., Oxbow Cattle Company is here for you. Just drive through the city’s south hills as the road roughly parallels the winding Bitterroot River, eventually turning onto a gravel driveway facing open pasture. A few goats might blink at you curiously from behind a fence. Just off the road stands a modest concrete building about the size of a large work shed. This is “f2m,” the nickname for Oxbow’s farm-to-market stand that’s open 24 hours a day, 365 days a year, selling refrigerated and frozen beef products from steaks to shanks to tongue, operating entirely on the honors system. There is no cashier, so you take the products you’d like, record the transaction in a ledger, and pay with cash, check or by Venmo.

It’s an innovative setup, but it’s not entirely one of a kind. Bart Morris, who owns Oxbow Cattle Co. with his wife, Wendy, first learned of the concept from 6 Ranch in Wallowa County, Oregon, which now operates two such farm stands. The Morrises figured that if Missoula County’s vegetable farmers could make the farm stand model work, why not a cattle company? 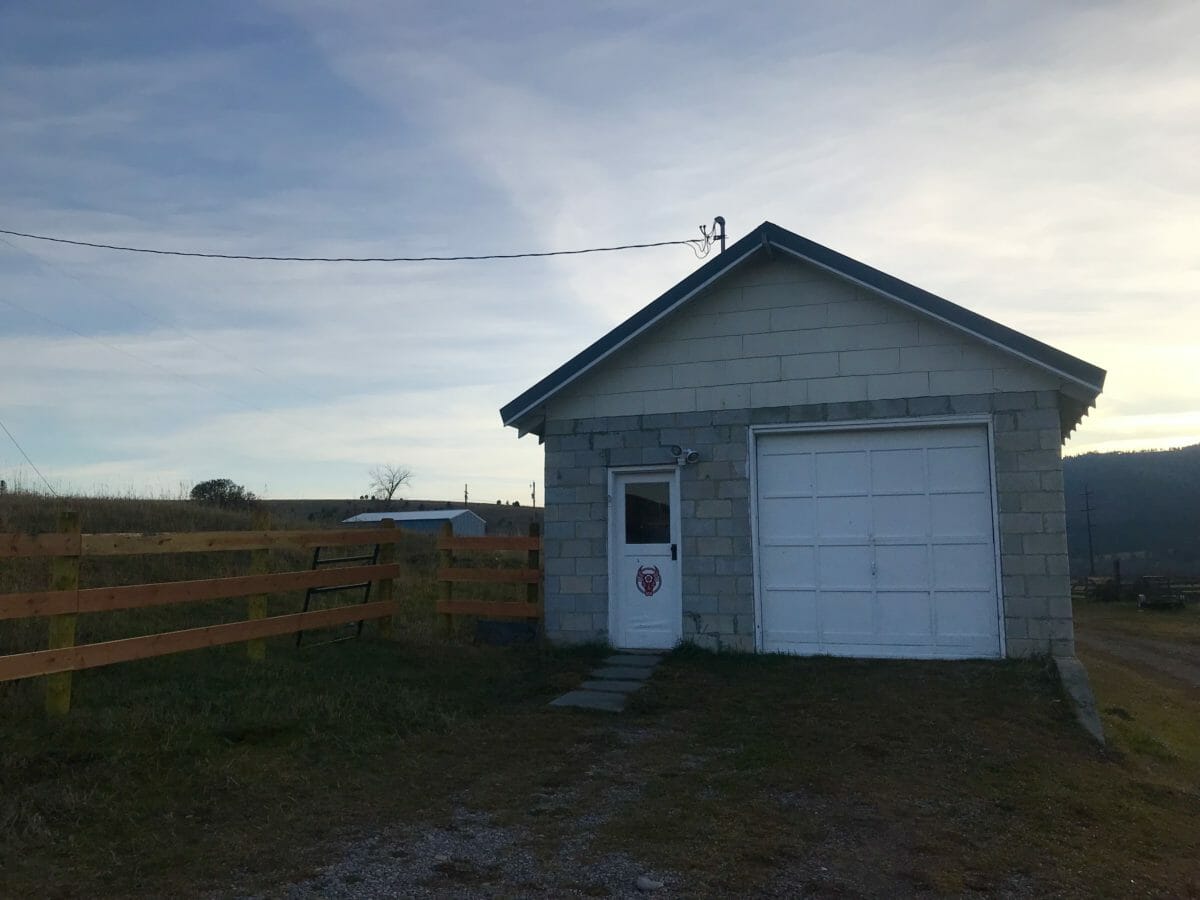 “Everybody was like ‘People are going to rob ya’—and we’ve never thought about it in that sense. We believe the good is there; you just have to give the opportunity for it,” Bart Morris says. “If you build it, they’ll come.”

And come they have. Since opening f2m in May 2018, Oxbow has seen a steady uptick in customers at the farm stand. Without marketing or advertising, the farm stand has grown entirely by word of mouth, and it now sees between two and six customers a day. Recently, a customer bought the farm stand’s entire stock of short ribs, requiring the Morrises to resupply the shelves in between feeding their roughly 300 cattle. Not only is f2m a revenue generator with hardly any overhead, but it’s a critical marketing tool for Oxbow’s commitment to regenerative agriculture. 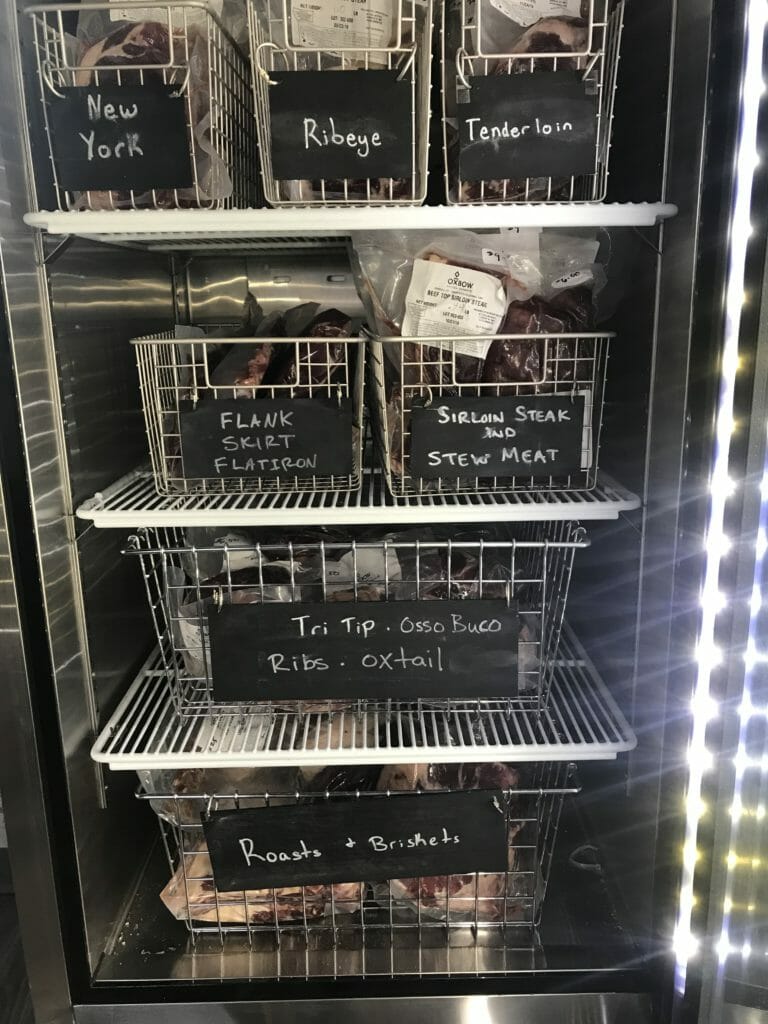 “We really don’t take it lightly that people trust in what we’re producing, that our beef is what we say it is and that we’re taking care of the land at the level we say it is,” Morris says. “We wanted people to come to our ranch. We believe if they can see the land the animals come from, that’s the knowing your rancher part that many people have gotten so far away from.”

Morris believes having customers come to the family’s eight-mile tract of picturesque land is invaluable to his business. They get to see the goats Oxbow uses to control weeds instead of spraying pesticide, as well as the cattle themselves in the distance. It’s 24-hour access to beef, with a side of education.

“The term ‘sustainable’ is used widely, but all of this has to be environmentally and economically sustainable,” he says. “If this store can bring us more of a premium for our animals and can save folks money by ‘cutting out the middleman,’ that may be the future of true sustainability.”

This truly touches all aspects of stewardship…..from taking care of the earth to supporting honesty and integrity in others. Thank you!

I wish them the best of luck. See the amount of meat available is rather limited. Good idea should someone decide they want free meat.