A new rule will make things easier for farmers. 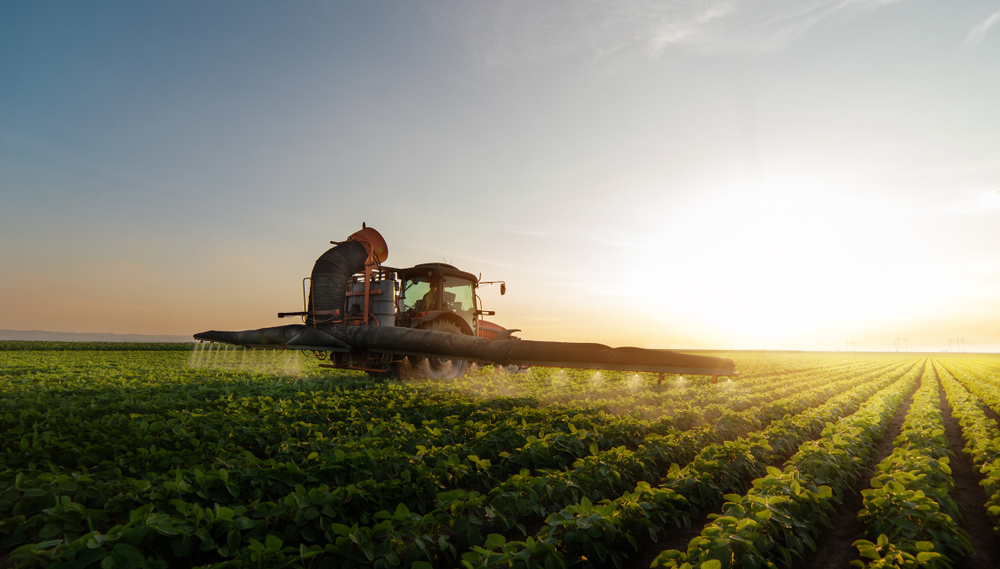 The dangers and unpredictability of pesticides have come to light in recent years.

Whether it’s pesticide drift, health problems like lower fertility rates and depression, or dangers to children, pretty much everyone agrees that it’s important to keep use of these chemicals under as much control as possible. The EPA, though, just issued a new update to one part of their pesticide rules that will shrink some of those protections.

The EPA established in January 2017, according to the Hill, a rule creating an “application exclusion zone,” or AEZ. The AEZ essentially says that there is a zone around the area where pesticides are being applied that must be kept empty of anyone who’s not explicitly trained in the application of such pesticides.

The rule, says Successful Farmer, mandates 25 feet around sprayer rigs that release large droplets of pesticide more than one foot above the ground. For rigs that release very fine droplets or sprays, a 100-foot buffer zone is required. This is vital to protect those near, but not directly in, the pesticide spraying area. After all, there are plenty of pesticides that are light and airborne enough to drift for quite a distance, sometimes many miles. Dicamba is perhaps the most infamous example currently.

But the new update to the rule simplifies and minimizes these zone instructions. The new proposal would limit the buffer zone only to the extent of a farm owner’s property. Immediate family members of the farm owner would also be exempt, meaning they can choose whether or not to remain in the buffer zone, regardless of how much protection or training they have.

Farmworker rights groups say that this dramatically increases the risk for farmworkers, as well as anyone who happens to be near a farm’s border when pesticides are being applied. The EPA says that enforcement of off-property buffer zones has been difficult, and that there are existing “do not contact” rules that would protect people nearby. That rule, which appears in this document, does state that: “the employer must always ensure pesticides are applied so they do not contact any worker or other person, either directly or through drift, other than an appropriately trained and equipped handler involved in the application.”

But if the EPA found it difficult to enforce a specific rule with a specific size of buffer zone, and if the drift of pesticides is very clearly a public and environmental health issue, it is unclear how reducing that rule would assist in protecting people from this problem.