The study adds to a growing body of research about the relationship between pesticides and fertility. 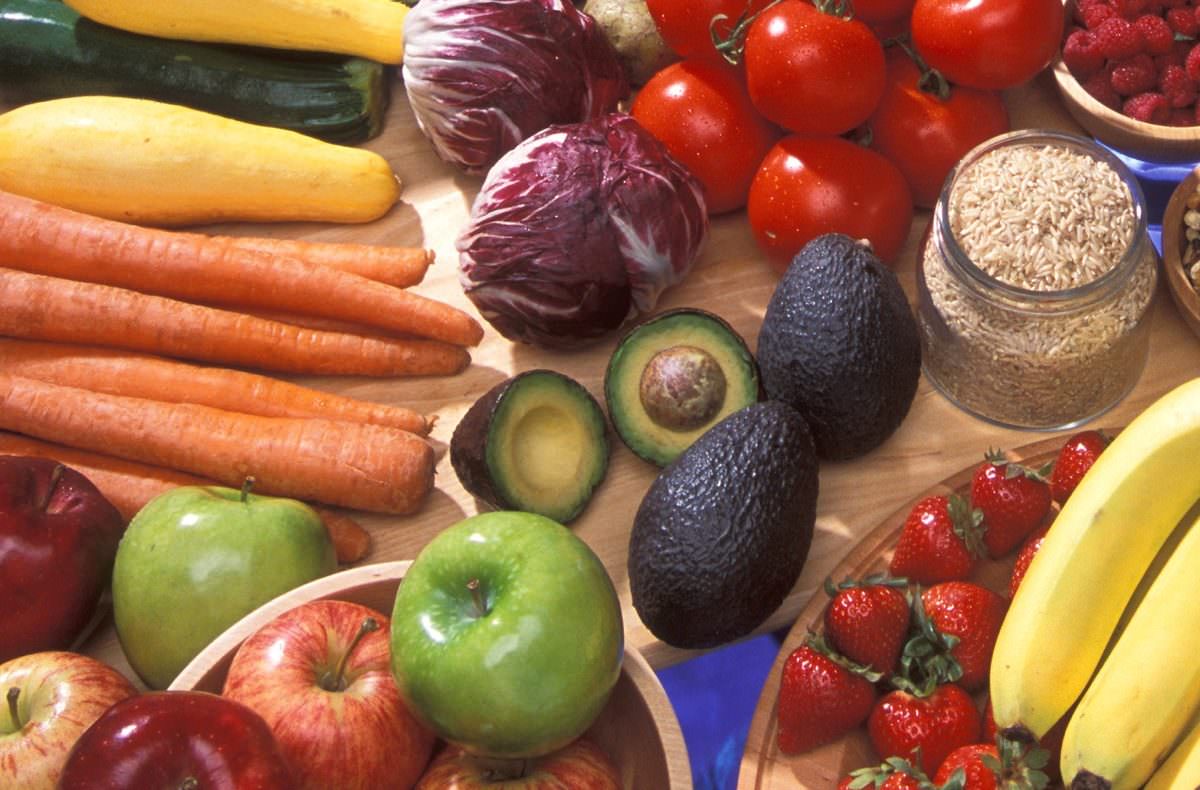 But a new study, primarily from researchers at Harvard University’s T.H. Chan School of Public Health, takes a look specifically at women who are already undergoing infertility treatment. And the results seem to have surprised even the researchers, according to a CNN report.

The study looked at 325 women undergoing infertility treatment at Mass General Hospital in Boston. The researchers looked for correlations in whether women successfully got pregnant and gave birth with their diets. The subjects self-reported what they ate, and the researchers took careful note of the amounts of fruits and vegetables associated with very high levels of pesticide residue, based on USDA data. (That data shows up in lists like the EWG’s Dirty Dozen.)

The results are pretty staggering: of those subjects who consumed more than 2.3 servings per day of high-residue fruits and vegetables, the study found an 18 percent lower probability of getting pregnant and a 23 percent lower probability of successfully giving birth. There seemed to be no correlation between those women who consumed lots of low-residue fruits and vegetables.

This study is not a perfect proof of causality; the women surveyed are demographically limited by geographic location (being that they’re all seeking treatment from a single hospital), and they were all seeking fertility treatment in the first place, which might skew the findings. And, of course, the study relied on self-reporting, which can have flaws, too.

But this could be a serious call to action for those seeking to prove a link between infertility and pesticides in our food, even when that food is objectively healthful stuff like strawberries and spinach.

“perfect?” Not even close. The study showed zero proof of causality. the ewg “dirty dozen” shows no foods with “high residues”