Trying To Avoid Pesticides In Your Food? Maybe Don’t Buy Those Strawberries

But how dirty are the Dirty Dozen, really? 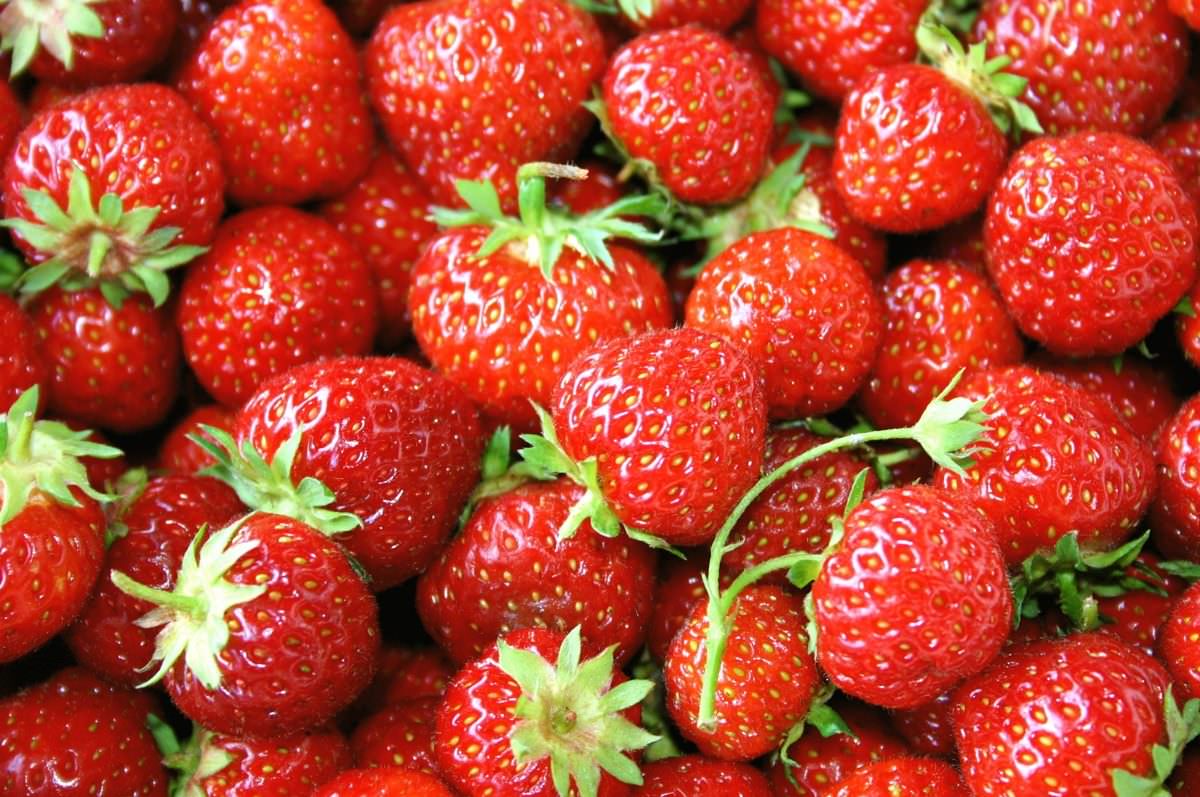 “Understanding pesticides in food is tremendously complicated, and a simple list like this should be used as a supplement to our consumption of food rather than a primary guide.”

And each year, the Environmental Working Group, an anti-pesticide activist organization, goes through those tests to pull out some of the data that’s not readily apparent in the reports. The EWG’s most popular output each year is the sister lists of the Dirty Dozen and Clean Fifteen: the former is a list of the 12 items with the most pesticides – both the number of different pesticides and the amount used; the former, a list of the most pesticide-free items. The top five on the Dirty Dozen are strawberries, spinach, nectarines, apples, and peaches.

That said! The EWG acknowledges, but does not incorporate into its list, that many pesticides “are fairly benign.” Let’s take the number one item on the Dirty Dozen, for example, the strawberry. The most common pesticide found on strawberries is a fungicide usually referred to as captan. Captan is generally considered completely non-toxic to birds and bees (though it is toxic to fish), and its worst effect on humans is likely to be some mild irritation if you get it in your eyes. The EWG’s list, though, gives captan the same weight as carbendazim, a much more dangerous pesticide that studies have found can literally destroy lab animals’ testicles (among other ill effects).

It’s further complicated by the fact that the EWG repeatedly suggests that consumers buy organic whenever possible. Organic crops do, despite popular perception, use pesticides; there are simply different rules for which pesticides are permitted and which are not. And excessive amounts of even permitted organic pesticides can cause problems. Derivatives of copper, like copper sulfate, are perfectly acceptable as insecticides, and are pretty safe in limited doses. But, you know, it’s still a pesticide, and misuse (like using too much of it) can have environmental effects, inhibiting photosynthesis in plants and poisoning fish.

This isn’t to say that the EWG’s list is useless, just that understanding pesticides in food is tremendously complicated, and that a simple list like the Dirty Dozen should be used as a supplement to our consumption of food rather than a primary guide. But it’s a good starting place for educating the public about exactly how our food is grown, and what we’re putting in our bodies. If it convinces a strawberry lover to learn more about his or her favorite fruit? That’s a very good thing.

You can check out the full list over at the EWG’s site.