Can CBD Help You Quit Smoking?

New research indicates that it can—but not the stuff from your local vape shop. 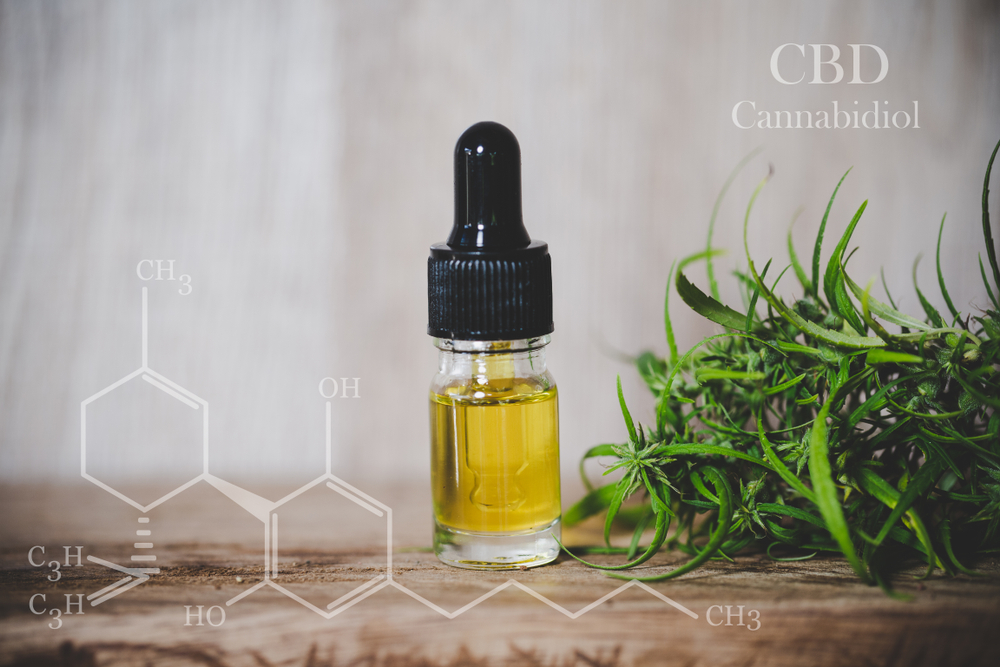 The budding research on cannabidiol, or CBD, attracts a great deal of interest in the agricultural field.

After all, CBD is most commonly derived from industrial hemp, a crop newly legal nationwide that could end up being a fantastically valuable one for farmers. So we keep a close eye on the burgeoning research for exactly what CBD can do, including new work from scientists at University College London, who demonstrated that CBD might be helpful for addiction—both from marijuana and cigarettes.

CBD is found in high doses in particular strains of the cannabis plant, bred to have low (or no) quantities of THC, usually referred to as the psychoactive element of the plant. Smoking industrial hemp won’t get you high, but as a result of its legality (and a recent trendiness for plant-based drugs), CBD has become wildly popular and widely available. CBD is also notoriously under-studied, due to its long status as an illegal drug prior to the 2018 Farm Bill, and most of the claims at your local vape shop are misleading at best.

But this isn’t to say that CBD is a Himalayan salt lamp (read: totally useless). It does have some interesting effects, and researchers are working to figure out how they can be used. At a New Scientist Live presentation this week, Val Curran, a professor of pharmacology at University College London, demonstrated some possible addiction-treating benefits of the chemical compound.

Her most recent study tested out whether doses of CBD could help people identified as addicted to marijuana to quit. Marijuana addiction, contrary to popular belief, is absolutely a real thing, complete with withdrawal symptoms and both physical and psychological discomfort, according to the National Institute of Health. Curran’s test encompassed a four-week treatment including different doses of CBD as well as a placebo.

The sample size, at 82, is small, but her work lines up with what other researchers have found about CBD. One of the doses of CBD seemed to help dramatically with those seeking to quit marijuana. Those given that dose showed a reduced quantity of marijuana used. CBD has been previously indicated to sort of counterbalance the THC in marijuana, in laboratory settings.

But the key part here is the dosage. Curran tested at zero mg of CBD (the placebo), as well as 200mg, 400mg, and 800mg. The zero and 200mg doses had no effect whatsoever. The 400mg was that goldilocks zone, the most effective dose that showed those doubled marijuana-free days, and the 800mg was found to be slightly less effective than the 400mg. This lines up with other research, in which a few hundred mg have been indicated to be the most effective for treating, for example, anxiety.

It’s also worth noting that the standard dose of CBD that you might get in gummies, coffees, and tinctures is around 20mg at most, which would do, according to this research, nothing at all. But it’s an extremely promising bit of research, following Curran’s previous work showing that CBD can help with nicotine addiction. Given the effective doses, our farmers will have to grow a lot more industrial hemp.