People Keep Stealing Industrial Hemp, Which Will Not Get Them High - Modern Farmer
Plants

People Keep Stealing Industrial Hemp, Which Will Not Get Them High

They’re in for a major disappointment if they try to smoke it. 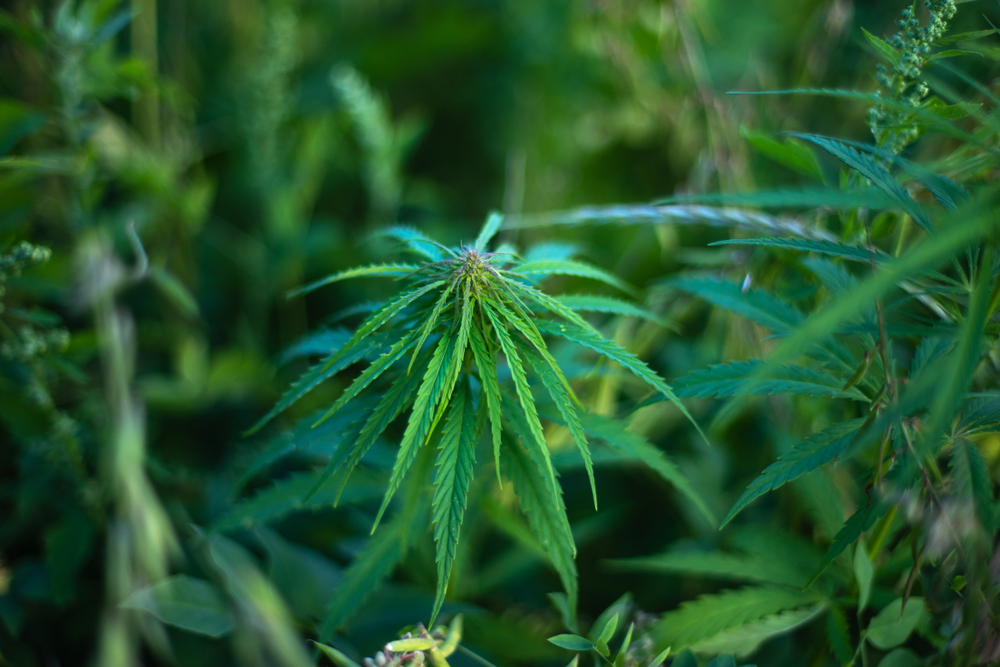 Since the legalization of industrial hemp, farmers across the country have eagerly planted the crop.

Industrial hemp has many uses. The seeds can be pressed for oil or just eaten; the stalks can be made into textiles or rope; it even has some potential as a biofuel. Perhaps the most lucrative use is in producing cannabidiol, or CBD, a newly trendy extract from industrial hemp.

But a rash of hemp crop thefts across the country, believe police, have nothing to do with any of that. After all, it takes specialized equipment to turn industrial hemp into fabric or CBD oil. Industrial hemp is a valuable crop, but it’s a lousy target for theft. As a result, many police forces believe their local thieves have been stealing the hemp because they think it’ll get them high. It…won’t. At least, it shouldn’t.

The cannabis crop, like most other crops, comes in many different strains, or varietals. Many of those are bred to have high levels of THC, the psychoactive compound that gets you high. Industrial hemp is not one of these; legally, industrial hemp is only permitted to have 0.3 percent THC at most. Many industrial hemp crops have no THC, or barely detectable levels.

That’s such a low concentration of THC that it’s effectively useless for finding a high. Smoking legal, approved industrial hemp will absolutely not get you stoned; it will, probably, hurt your throat. And it could be much worse. Though industrial hemp is so new that legislation regarding pesticides has yet to be decided, illegal or semi-illegal pesticide use is common. And smoking or otherwise ingesting a crop that’s been doused with a pesticide could be very dangerous indeed.

Most of the police forces involved have issued announcements that industrial hemp grown in their districts will not get you high, so please stop stealing it (paraphrasing). We’d like to echo that. Also, it’s rude to steal crops.

I do not believe it’s that simple. There are many farmers who have had their crops stolen just post harvest by people who know exactly what they are stealing. It is either being sold on the black market or sold to people who have the ability to process it for CBD and other canibinoids. Either way, it is becoming big and scary business

Popular
7 Smokable Plants You Can Grow That Aren’t MarijuanaBrian Barth
How to (Actually) Get Rid of Fruit FliesEmily Baron Cadloff
Yes, the Government Really Does Stash Billions of Pounds of Cheese in...Emily Baron Cadloff
What to Do With an Abundance of PeppersShelby Vittek
Meet the Former Chefs Growing Restaurant-Driven Produce in Suburban AlbanyKerri Sullivan
Explore Modern Farmer
Related
Plants
Why You Should Grow Almonds and Thyme TogetherShea Swenson
Food & Drink
Food Inflation Is Eating Up Grocery BudgetsShea Swenson
Plants
This Seed Detective Travels the World Tracking Down Lost CropsEmily Baron Cadloff
Environment, Plants
Making the Case for IntercroppingShea Swenson
wpDiscuz
We use cookies on our website to give you the most relevant experience by remembering your preferences and repeat visits. By clicking “Accept”, you consent to the use of ALL the cookies.
Cookie settings ACCEPT
Privacy & Cookies Policy