But should it be allowed? 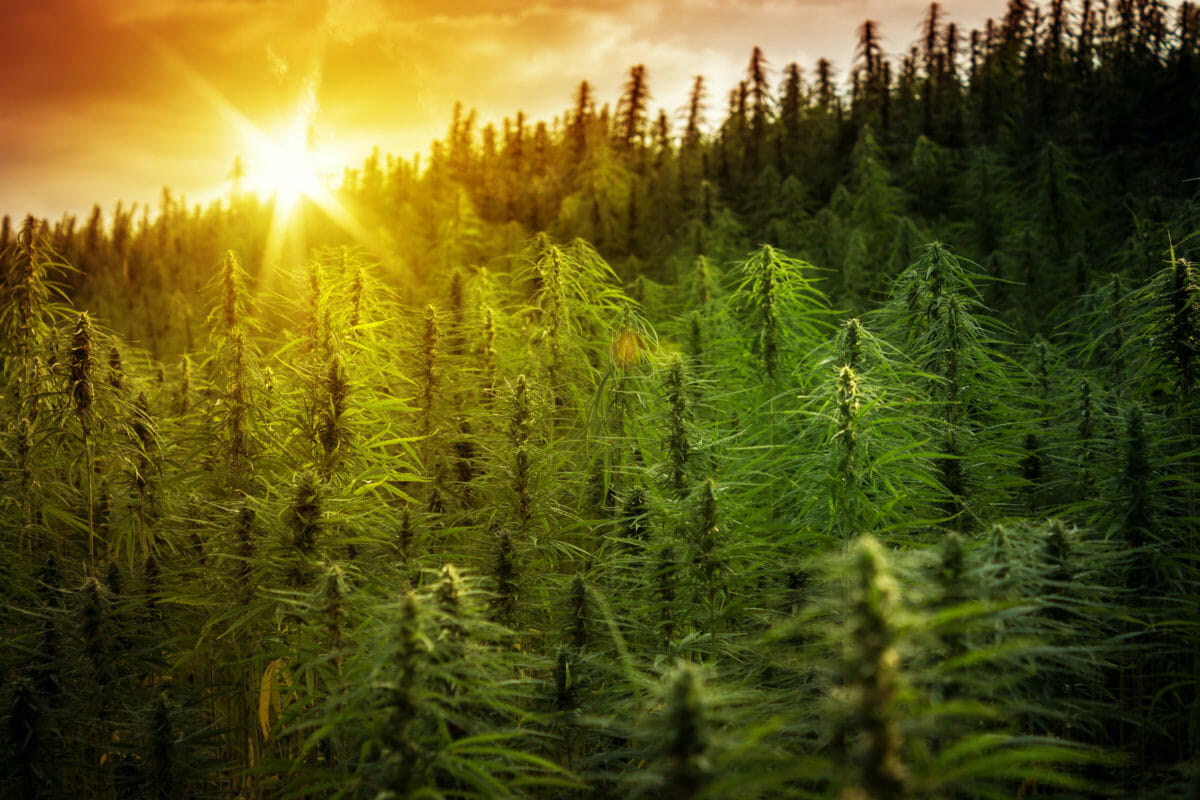 The federal legalization of industrial hemp—we’ll get into the definitions in a second—has led to a seemingly instant, widespread availability of products derived from the plant.

The United States has, at least in a few limited ways, gone hemp-crazy. The most promising use of industrial hemp, at least from a financial point of view, is cannabidiol, or CBD. CBD has been infused into everything over the past few years from massage oil to gummies to dog treats, and some predict the CBD market could hit $20 billion within a few years. There’s seemingly a new use for industrial hemp and CBD popping up every week, but in Maine, one farm has come up with a selling strategy: pick-your-own, just like apple farms do every fall.

Industrial hemp, legally speaking, is the term for cannabis plants with less than 0.3 percent THC, the psychoactive component of marijuana. Hemp is the same species of cannabis as the kind meant to get you high; it’s just a different varietal, in the same way that broccoli and Brussels sprouts are different varietals of the same Brassica species.

Industrial hemp is a very old crop with lots of uses. It can be spun into a very tough fiber for textiles; the seeds can be eaten or pressed for oil; it can even be turned into biofuel, though it’s sort of expensive to do that, at the moment. CBD, though, is the trendiest use of industrial hemp. Sheepscot General Farm, in Maine, is set to open one of the first pick-your-own hemp crops in the country, and is leaning heavily on CBD as the main reason to pick hemp. “We think most will make into their own tincture or salve plus there is a growing trend of just freezing a using fresh in food or tea to get CBD-A,” says Taryn Marcus, one of the husband-and-wife pair that runs Sheepscot.

The hemp harvest, says Marcus, will be only a few weeks, from mid-September through October. Sheepscot has three acres of hemp, which, says Marcus, produced about 7,000 plants.

The farm hasn’t ironed out pricing yet; Marcus says she expects the price will come in at around $50 per pound of fresh, untrimmed flower. The process of converting fresh hemp flower into CBD is fairly elaborate; it must be cured, dried, and processed using any of several extraction methods (ethanol is a popular and comparatively home-friendly one). The varieties the farm sells range in CBD content from about 15 to about 20 percent, though the effectiveness of the CBD produced will vary based on extraction method and technique.

The regulations on industrial hemp, let alone pick-your-own hemp, are brand-new and not fully fleshed out. But Marcus says only those 18 years or older will be allowed to pick their hemp. Of course, do your research before you go: CBD isn’t well-understood, but there are health risks and drug-drug interactions to be aware of before you partake.

What are the health risks of CBD? Also what are the drug to drug interactions?