Where to Use Human Waste as Fertilizer and Irrigation

Biosolids can be more useful in some places than others. 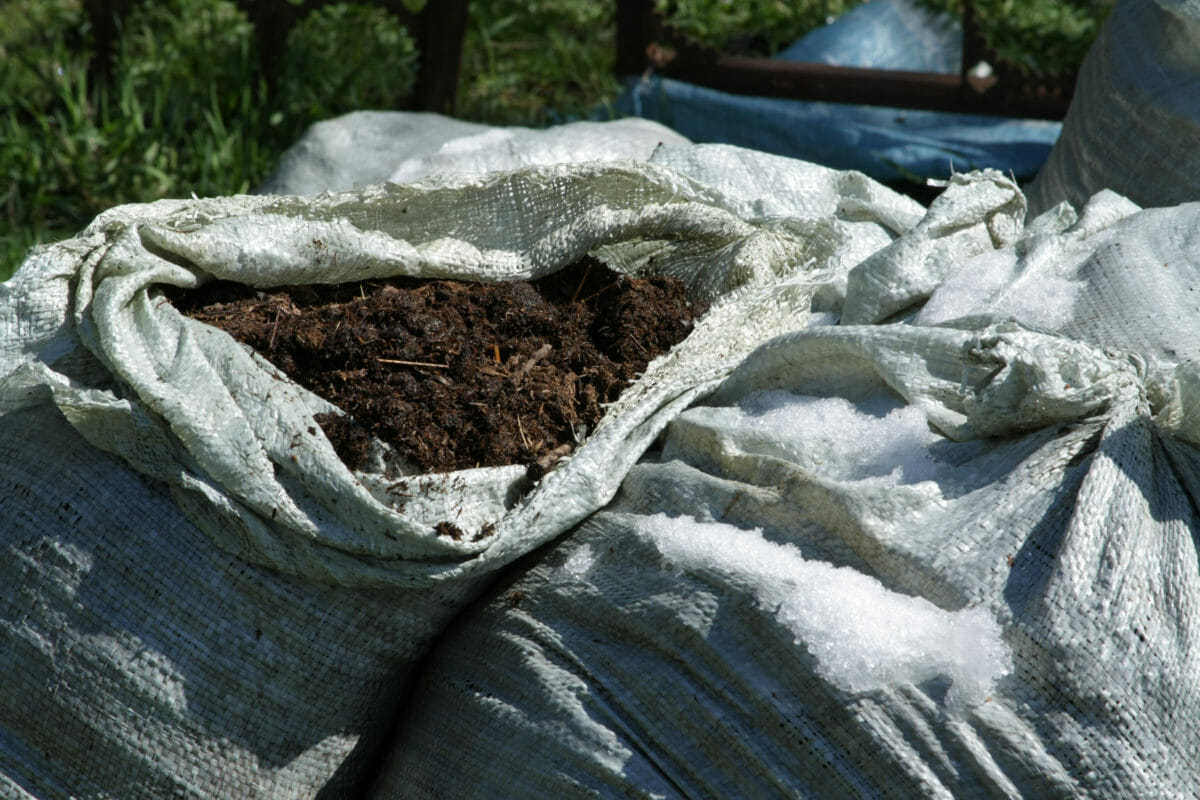 One possible alternative – or maybe supplement – is in biosolids, which are, basically, heavily processed human poop. Human waste is rich in nitrogen, phosphorus, and potassium, the key ingredients of most fertilizers, and for hundreds of years, with varying levels of success, farmers have been using it as fertilizer. But what if it can be more?

Typically, biosolids are processed into, well, solids; they look like most any other black fertilizer. But a new study from the University of Illinois looks at something a little bit different: wastewater. When treated, wastewater includes both water and the fertilizing nutrients, and could conceivably create a two-birds-one-stone situation: irrigation and fertilization.

The issue with using wastewater, as opposed to biosolids, is that water is comparatively heavy to cart around, and because it’s (obviously) diluted with water, the fertilizer content is not nearly as dense. That could make it more expensive – possibly prohibitively so. But the researchers analyzed 56 large cities across six continents and found that there are places where this application makes sense.

So what we’re looking for is a dense but compact urban area surrounded by lots and lots of farmland, without too much forest or mountain or other non-farm rural land. New York isn’t great for this; it’s dense, sure, but the area surrounding the city is not primarily farmland. But a city like Chicago, or Cairo, is perfect for this: it won’t cost much in transportation to haul treated wastewater to nearby farms, of which there are lots.

One issue not addressed by the study is whether we’re properly treating biosolids in the first place. Biosolids are used in all 50 states, but some scientists think the regulations are far too lax, neglecting to look for many metals and other chemicals that could be present in the waste. This study doesn’t address that, but if those concerns can be addressed, this research could provide a way to use less artificial fertilizer.

I emptied out my septic tank on a little patch of dirt.its been month since..is it ok to till the dirt and plant veg.?

What are the side effects of slugs on soil