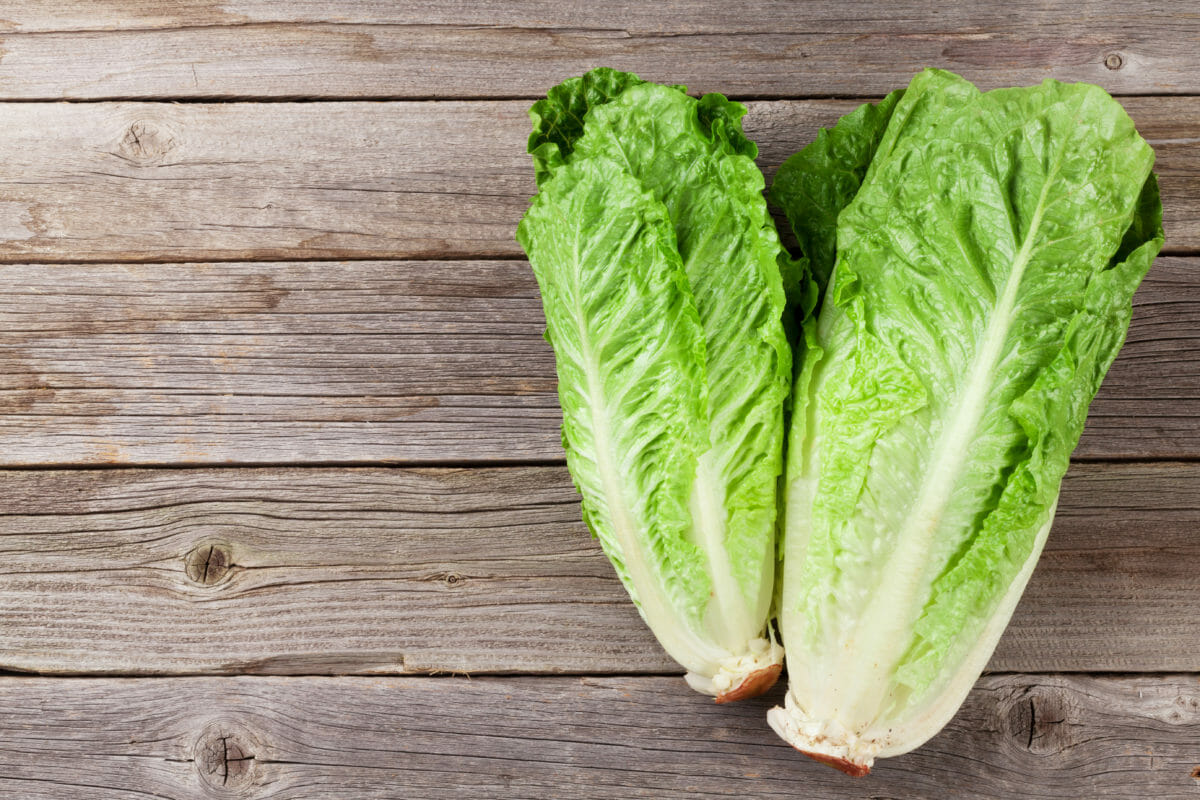 The Food Safety and Inspection Service (FSIS), a division of the USDA, issued an alert this week about parasitic contamination of a selection of 25 premade wraps and salads, sold at popular stores like Kroger, Walgreen’s, and Trader Joe’s.

The items in question are believed to be contaminated with a protozoan parasite called Cyclospora cayatanensis, which causes various gastrointestinal distress, most commonly “watery diarrhea,” which is neither a fun phrase to write nor experience. As with many other contaminants, Cyclospora typically comes from fecal matter and is a result of improper washing of the produce.

Many of these premade products have somewhat obscure origins, at least to the consumer; Trader Joe’s, for example, rebrands most of its products with a Trader Joe’s label. But it appears that the source of the trouble is a lettuce supplier called Fresh Express, which sold contaminated romaine lettuce to a producer called Caito Foods. Caito supplies salads and wraps to various stores and those using the affected batch of lettuce went out to multiple markets.

Leafy greens like romaine lettuce are recalled more frequently than most foods; romaine, in particular, was involved in one of the highest-profile recalls in recent history, earlier this year. Major contaminant outbreaks are on the rise over the past few years, as well.

There have not yet been a federal recall issued for these products, but the FSIS urges customers who have purchased them to either throw them out or return them to their place of purchase. You can see a full list of the affected products here.

Popular
A Once-Forbidden Fruit Makes a ResurgenceShelby Vittek
7 Smokable Plants You Can Grow That Aren’t MarijuanaBrian Barth
Goat Sex: Everything You Wanted to Know But Were Afraid to AskAndrew Amelinckx
6 Differences Between Llamas and AlpacasAndrew Amelinckx
Philippines Becomes First Country to Approve GMO ‘Golden Rice’Dan Nosowitz
Explore Modern Farmer
Related
Plants
Bayer to Stop Residential Sales of Roundup by 2023Alex Robinson
Politics
USDA Announces $67 Million in Loans for Farmers with Title IssuesEmily Baron Cadloff
Politics
Meatpacking Executives Skewered Over Competition in MarketEmily Baron Cadloff
Food & Drink, Plants
Philippines Becomes First Country to Approve GMO ‘Golden Rice’Dan Nosowitz
wpDiscuz
We use cookies on our website to give you the most relevant experience by remembering your preferences and repeat visits. By clicking “Accept”, you consent to the use of ALL the cookies.
Cookie settings ACCEPT
Privacy & Cookies Policy