CDC: Throw Out All Romaine Lettuce Unless You are SURE It's Not From Yuma, Arizona - Modern Farmer
Food & Drink

CDC: Throw Out All Romaine Lettuce Unless You are SURE It’s Not From Yuma, Arizona 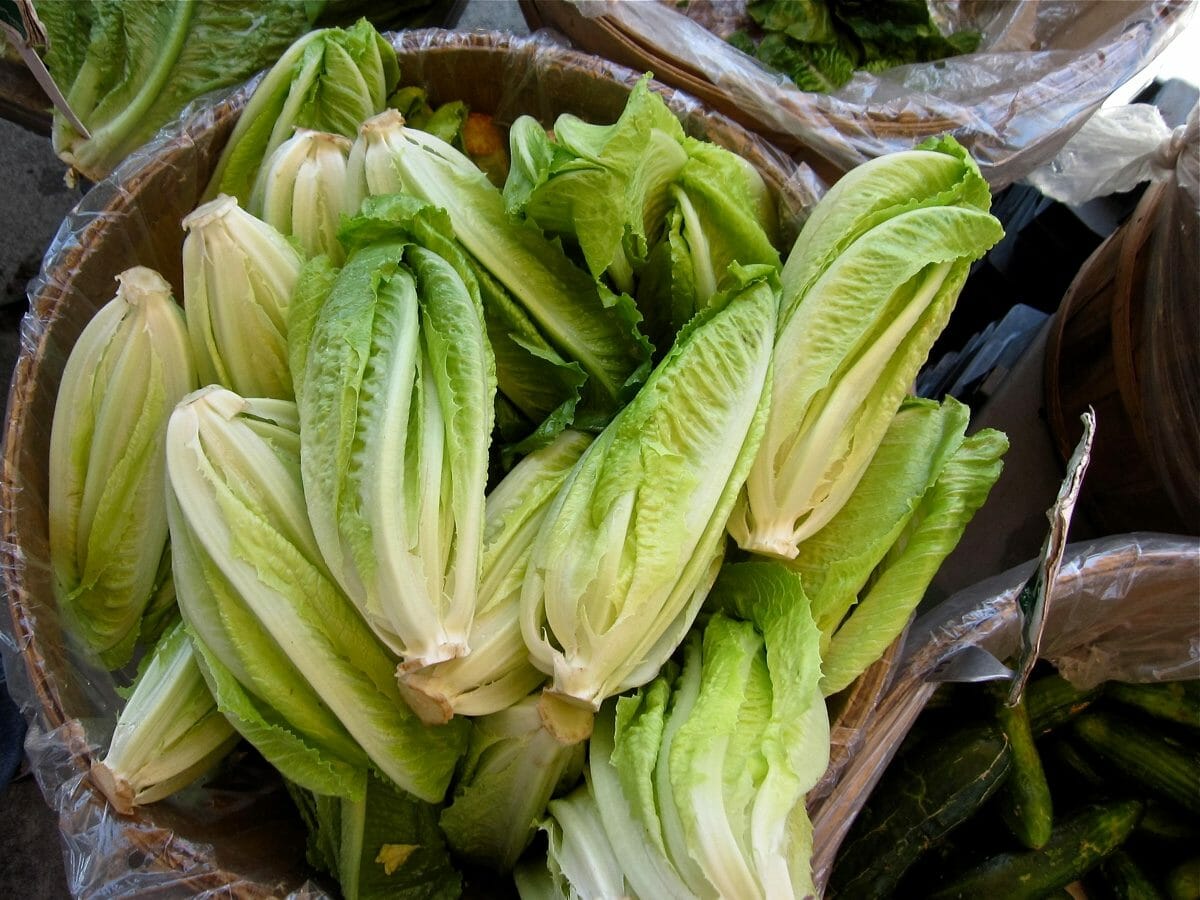 Starting on April 10th, the CDC announced an investigation into outbreaks of a particular strain of E. coli which first appeared in Pennsylvania and New Jersey. On April 14th, a Pennsylvania-based company, Fresh Food Manufacturing Co, issued a recall for about 8,700 pounds of romaine lettuce, a relatively small amount. That amount has since grown.

As of Friday, April 20th, that strain has been confirmed to have sickened 53 people across 16 states, with 31 of those cases requiring hospitalization. Five have been diagnosed with hemolytic uremic syndrome, a variety of kidney failure that can be caused by certain strains of E. coli.

The CDC has narrowed the origin of the outbreak to Yuma, Arizona and are warning consumers to not consume any type of romaine from the area. However, most lettuce in the United States does not carry location identification any more specific than country of origin, so it’s unlikely that consumers have any way to know where their romaine is from. That’s why the CDC is now urging Americans to throw out any romaine they have purchased unless they can confirm it is not from the Yuma area. Instructions also say to not purchase any romaine until further notice, and to refrain from buying any dish featuring romaine lettuce in a restaurant.

Earlier this year, romaine was the source of a major E. coli scare in Canada.

Popular
How to Design a Moon GardenLindsay Campbell
How to (Actually) Get Rid of Fruit FliesEmily Baron Cadloff
7 Smokable Plants You Can Grow That Aren’t MarijuanaBrian Barth
Is Virginia’s Beekeeping Lottery a Good Idea?Bridget Reed Morawski
Goat Sex: Everything You Wanted to Know But Were Afraid to AskAndrew Amelinckx
Explore Modern Farmer
Related
Environment
Report: Millions of Acres of Grassland Lost to Agriculture This YearDan Nosowitz
Politics
National Farmers Union Announces Campaign to Break Up Agricultural MonopoliesEmily Baron Cadloff
Labor
Biden Administration to Develop Heat-Related Workplace ProtectionsDan Nosowitz
Animals, Environment
Making the Case for BugsEmily Baron Cadloff
wpDiscuz
We use cookies on our website to give you the most relevant experience by remembering your preferences and repeat visits. By clicking “Accept”, you consent to the use of ALL the cookies.
Cookie settings ACCEPT
Privacy & Cookies Policy